Police chase comes to end on Interstate 95 in Deerfield Beach

Driver taken into custody after crash 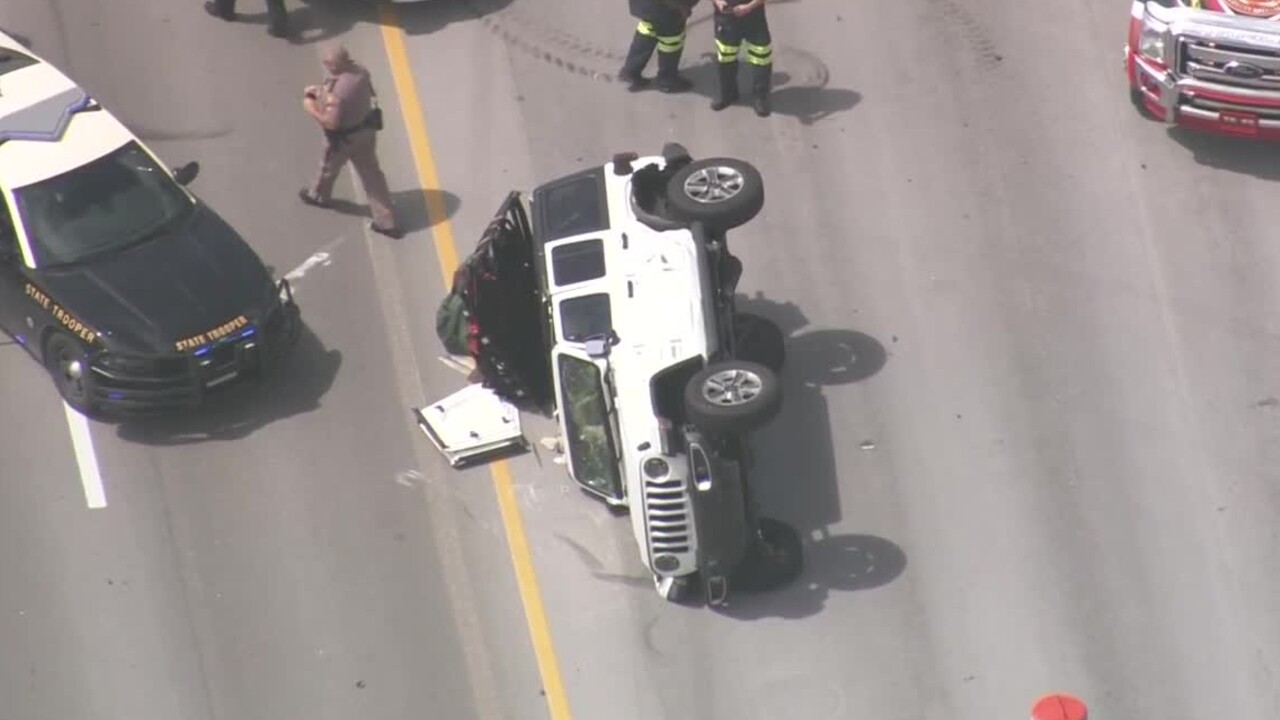 WPTV
This Jeep overturned after a police chase ended in a crash in the northbound lanes of Interstate 95, June 2, 2020, in Deerfield Beach, Fla.

The police pursuit began in Fort Lauderdale and continued north on I-95.

Police were pursuing a Jeep Wrangler that overturned and crashed near the Hillsboro Boulevard exit.

The driver was then taken into custody.

All northbound lanes of I-95 were closed in the area during the crash investigation. However, vehicles were using the shoulder to get around the wreck.

Fort Lauderdale police said the chase could be related to the deaths of two people whose bodies were found on the beach.