Sheriff Gregory Tony shot, killed man when he was 14

'I didn't want to always be defined as the victimized teenager,' Broward County sheriff says about not disclosing incident 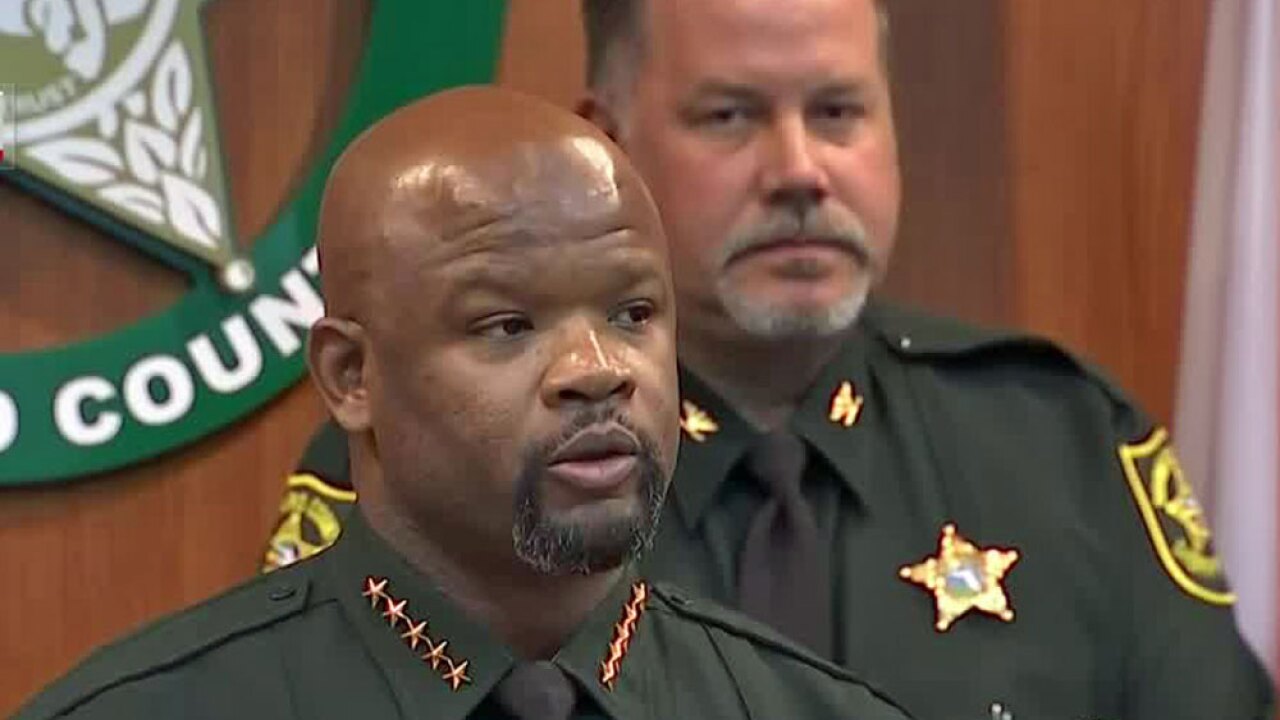 WTVJ/NBC NewsChannel
Broward County Sheriff Gregory Tony was appointed by Gov. Ron DeSantis to fill the shoes of Scott Israel after his suspension.

FORT LAUDERDALE, Fla. — A South Florida sheriff who is campaigning against the man whose job he took last year revealed Saturday that he fatally shot a man when he was a teenager.

Broward County Sheriff Gregory Tony was 14 years old and living in Philadelphia when he "shot an armed man in self-defense," he told the Florida Bulldog, a watchdog news site that first reported it.

"The juvenile authorities reviewed my actions and cleared my name," Tony said in a statement to the Florida Bulldog. "This was the most difficult and painful experience of my life and I have never spoken of it publicly. I worked every day from that time forward to leave the violence that surrounded me in Philadelphia behind."

Tony, who was appointed by Gov. Ron DeSantis to lead the Broward Sheriff's Office after the suspension of former Sheriff Scott Israel, didn't disclose the incident during his law enforcement career.

"Whether I've said it in an interview or saying it right now, this is not something that I'm afraid to speak about in public," Tony told Miami-Fort Lauderdale television station WPLG. "But the reality is, in an application process, when you're coming in for an employment, one, it doesn't require you to bring it up, and two, I don't want to be some 14-year-old black kid who survived a shooting. I don't want to be someone's victim."

Tony told St. Petersburg-based Florida Politics that he didn't tell DeSantis about the fatal shooting either.

"I did not disclose this specific incident to Gov. DeSantis prior to his selection, but he is well aware of my past and how I grew up and how that prompted me to dedicate my life to service," Tony said. "I didn't want to always be defined as the victimized teenager that had to shoot someone in self-defense. I wanted to be defined by my accomplishments as an adult."

Tony claims he shot Hector "Chino" Rodriguez in self-defense after the 18-year-old pulled a gun on him during an argument.

But Rodriguez's then-girlfriend, Maritza Carrasquillo, who was 17 at the time, told the Florida Bulldog that Rodriguez wasn't armed.

Tony said he believes the timing of the story is politically motivated.

Israel, who unsuccessfully appealed to the Florida Senate to get his job back, is challenging Tony for sheriff in the 2020 election.

Tony and Israel, both Democrats, are the leading candidates, but one of them won't make it past the August primary.