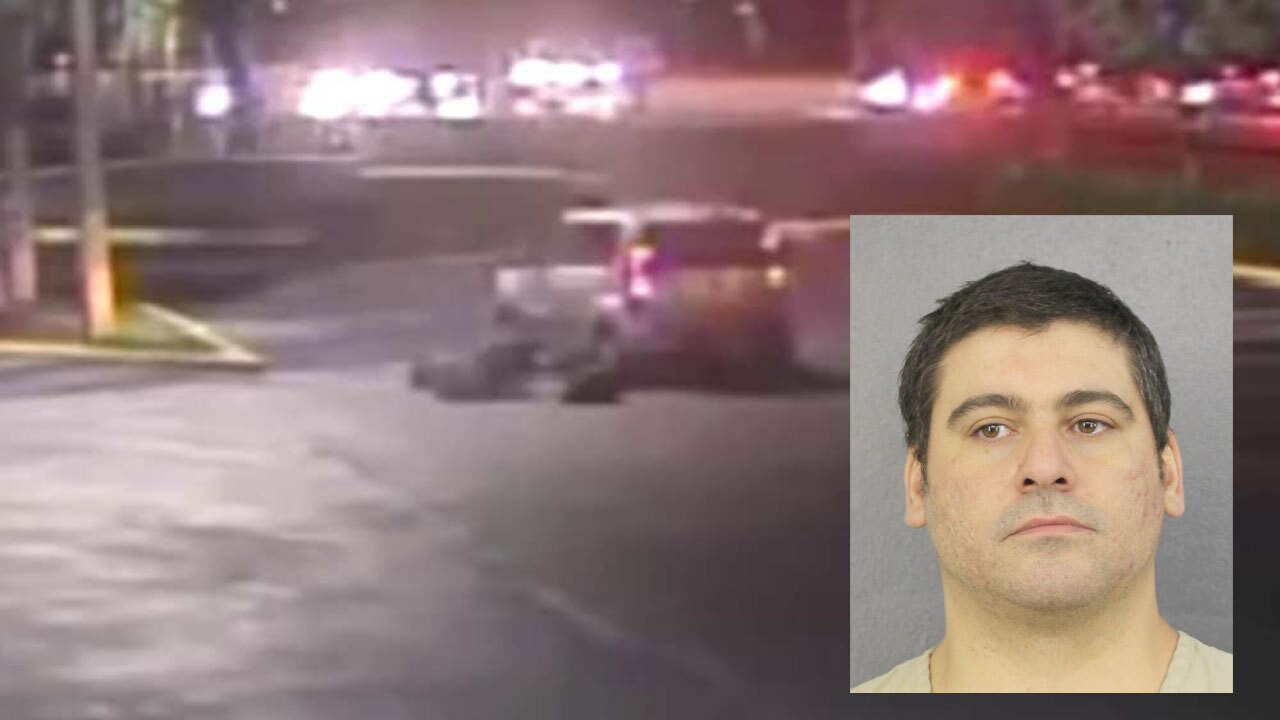 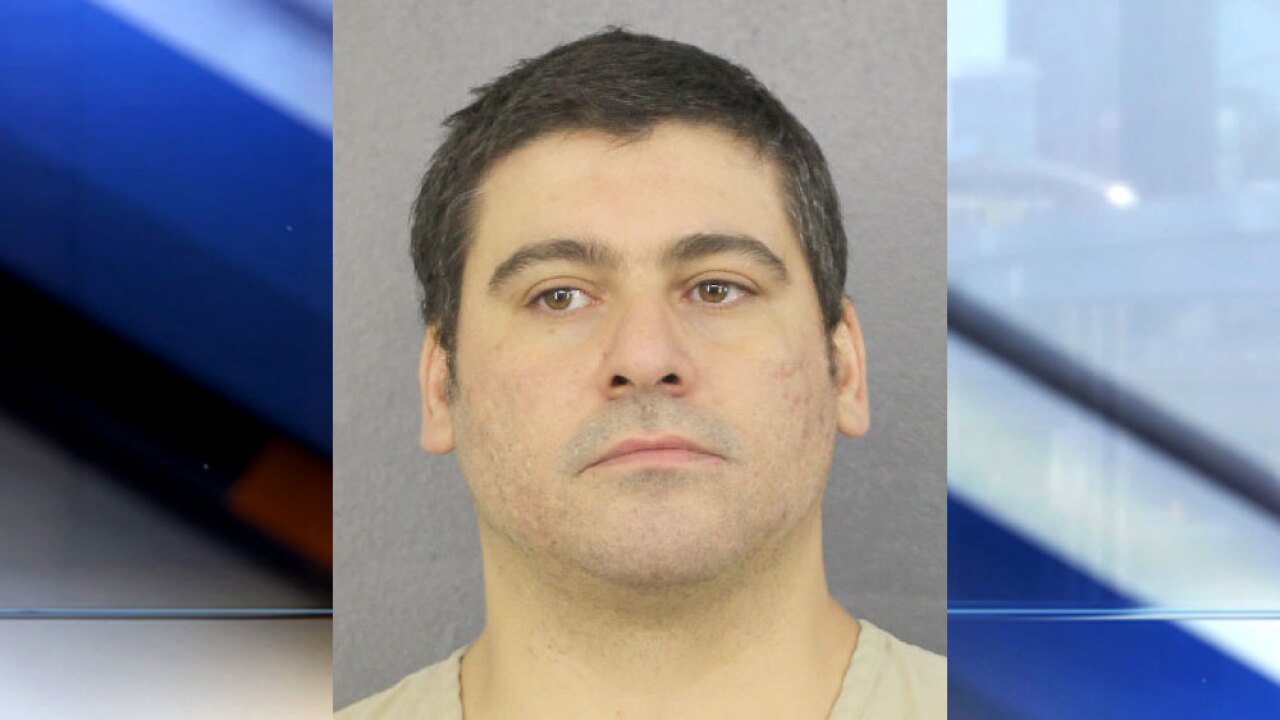 OAKLAND PARK, Fla. (AP) — Authorities have arrested a man who they say intentionally drove his SUV into a pedestrian in a Florida parking lot.

The Broward Sheriff's Office said in a news release that 36-year-old Luis Alberto Ferri is charged with aggravated battery for an act described as "bizarre, cruel and reckless."

Investigators released security video of the Feb. 23 attack. It shows the SUV stopping to let the pedestrian walk by, but then accelerating and swerving into the person, leaving the victim with a broken leg.

Ferri turned himself in on Tuesday, after investigators released security video they said showed him inside a nearby grocery store. He's being held on $50,000 bond. Jail records didn't list an attorney.