Boaters rescued off of the Florida coast 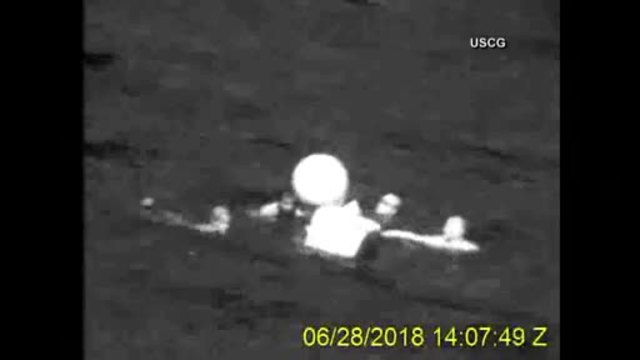 The Coast Guard and a good Samaritan rescued five boaters Thursday after their 30-foot dive boat capsized 22 miles west of Anclote Island off the coast of Florida. 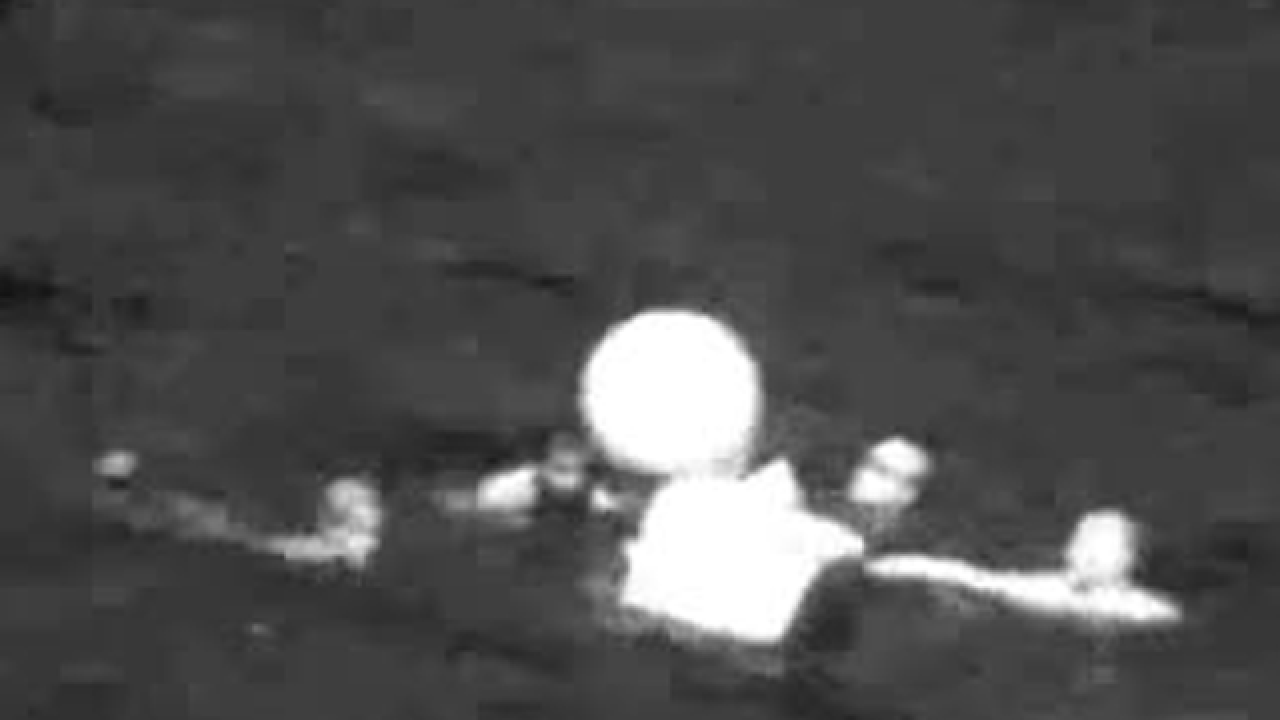 OFF OF PASCO COUNTY, Fla.-- Five fishermen are safe, after being rescued from the Gulf of Mexico.

They were on a 32-foot vessel when the engines quit. The boat took on water and then capsized.

The four passengers were experienced boaters,  as was the captain of the ship. They clung together using life preservers and coolers as floatation devices until help arrived.

A U.S. Coast Guard aircraft was in the area and got the call.

A civilian boat was also nearby and they plucked the fishermen out of the water.