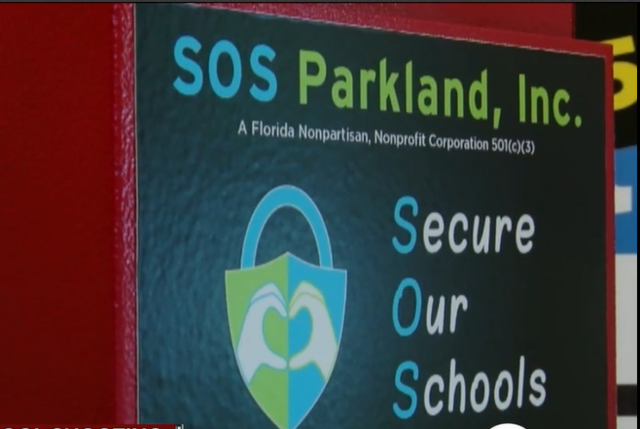 A St. Lucie County family somehow escaped serious injury when a vehicle slammed into their home Monday night. A community is the latest target in a string of car break ins across Palm Beach County 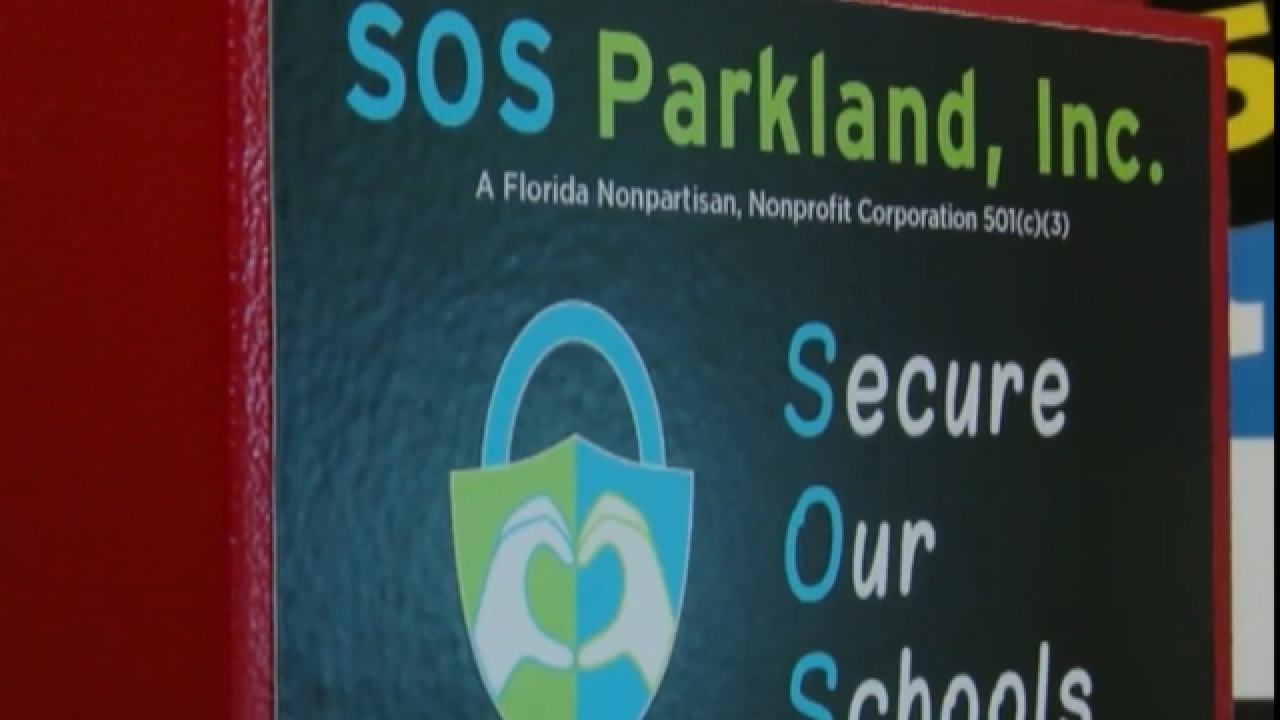 Six months after 17 people were killed in a shooting at Stoneman Douglas High School, elementary schools in Parkland are putting another layer of protection between students and staff members in classrooms and a possible school shooter.

"One thing that we learned on February 14 was the importance of ballistic protection in the school," said Bo Landy, who created the non-profit SOS Parkland to raise money for security measures in the city's schools.

Reports have shown the accused Parkland shooter killed people by shooting through small glass windows in the classroom doors.

"It proved the case. The shooter did not enter any classrooms," Landy said.

That's why Landy's non-profit, SOS Parkland, is collecting money for ballistic protection among other security upgrades for schools in Parkland.

"If you can raise money privately to put security in place and everybody is for it then there’s nothing else that should stand in the way," he said.

Heron Heights Elementary has already been equipped with ballistic protection because John Mehew, of Ballistiglass, has two children who attend the elementary school, which is down the road from Stoneman Douglas.

“My wife the next morning said, 'John, we have to protect our kids’ school,'" Mehew said.

Mehew's company developed bullet-resistant technology for police cars. He has been putting similar technology in buildings for the last year and realized he could put that in his own children's school.

"Our armoring allows us with our materials to really make a school safe," he said. "The walls, the doors, the windows.”

Mehew donated ballistic protection to Heron Heights and installed it within four days just before the new school year started.

"I felt really good knowing that my kids were going back to school with protection," he said.

Now, SOS Parkland is donating $4,000 this week to Park Trails Elementary for the first phase of ballistic protection there, however, they need more funds to completely outfit the school as well as the other schools in the area.

To donate to SOS Parkland: https://sosparkland.org/donate/