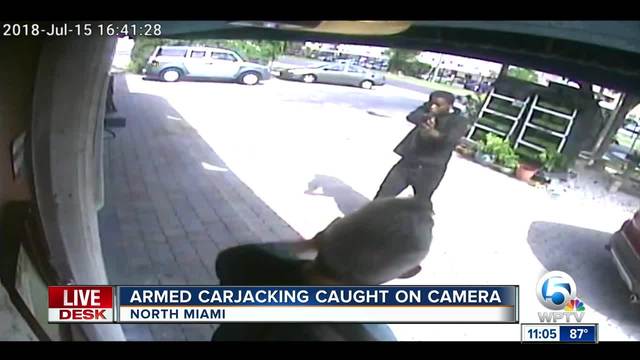 Surveillance video captured the moments a gunman pointed a gun at a victim and stole his car in North Miami. 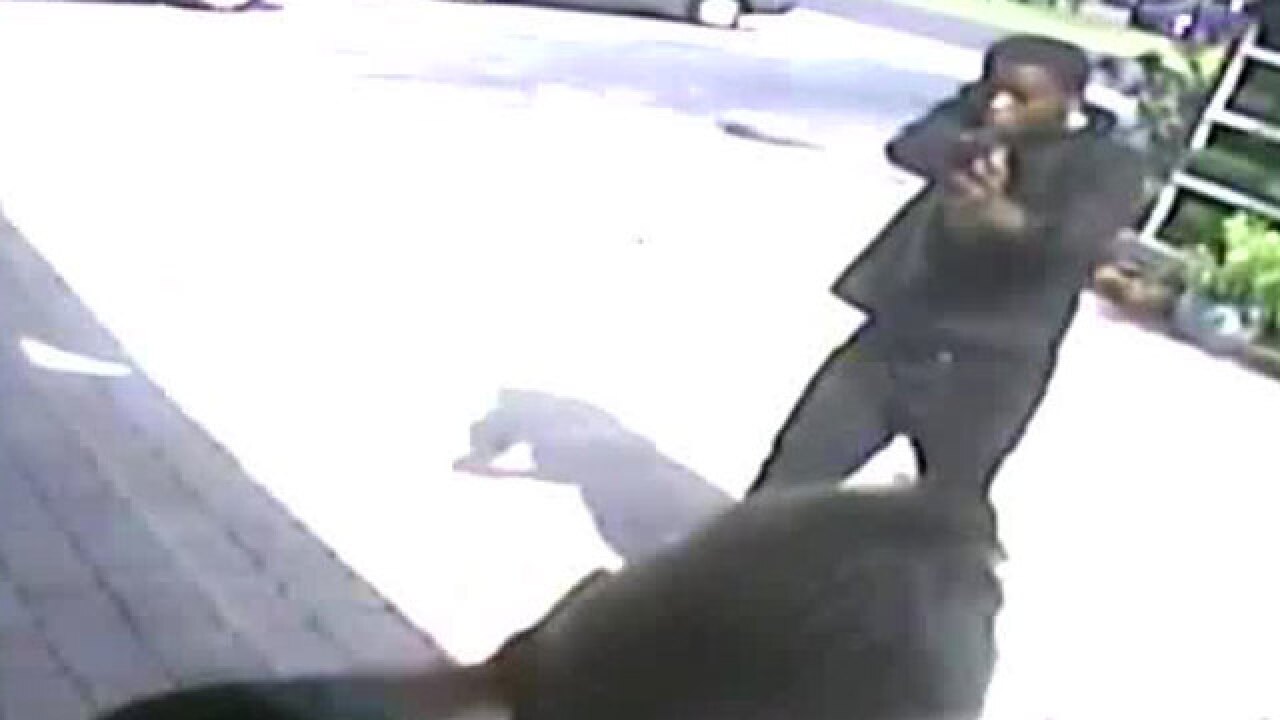 Police in South Florida are looking for a man who was caught on camera holding a person at gunpoint and stealing their BMW last week.

The victim arrived at a business in an orange 2018 BMW X1.

Surveillance video shows the victim waiting to be let inside the business when the gunman exited, what appeared to be, a 4-door, older model black Chevy Impala.

The robber pointed his weapon at the man and demanded the keys to his BMW.

The victim complied and the thief fled in the victim's BMW, which has Florida license plate number JWAR10.