$600 government assistance could be coming to an end 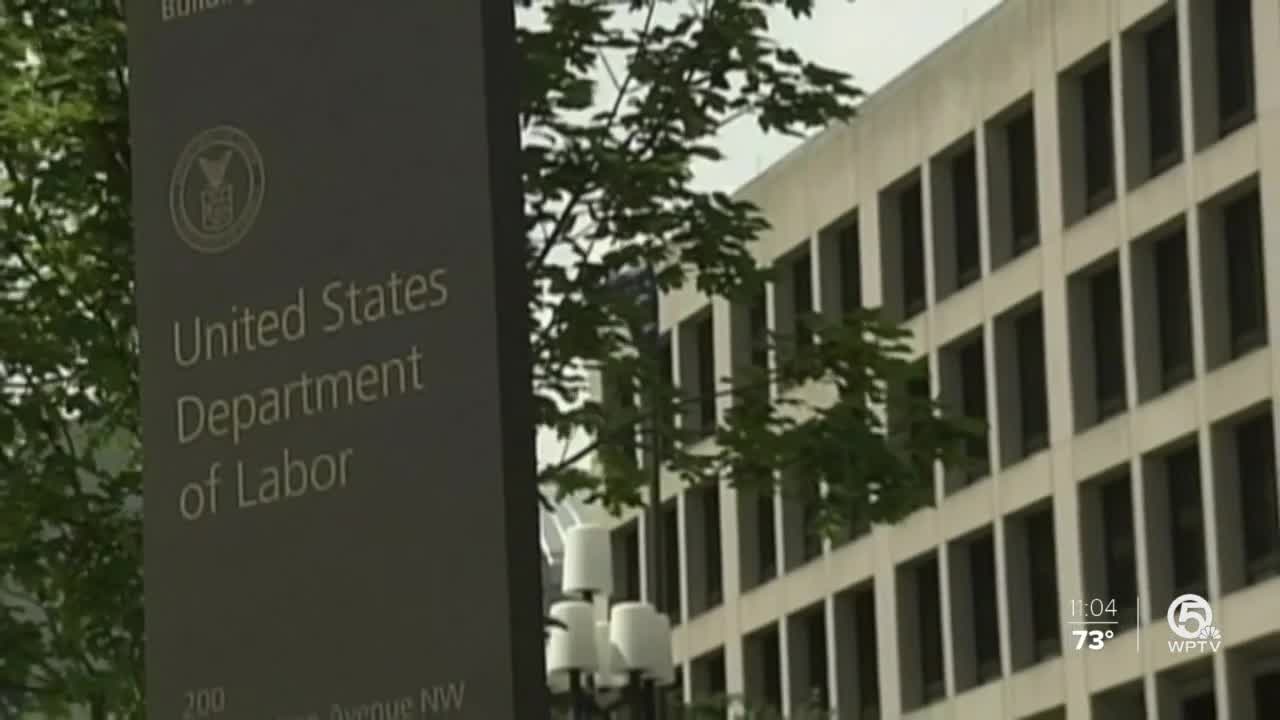 Some lawmakers are looking at a different formula moving forward instead of extending the $600 payments.

Jerry Horowitz was working for Wyndham Resorts, Wyndham Destinations, and Hotel. But since Mid-March he's been out of work because of COVID-19.

"They furloughed the entire office because obviously the hotel initially closed," he said.

He applied for unemployment and was initially denied. Even once approved Horowitz said the payments were hit-or-miss. Also, the federal assistance was inconsistent but now the $600 emergency payments are expiring.

"My theory's that if you give them a fixed number and they can't figure out how to get you that fixed number. How are they going to figure out 70% of everybody?" he said.

Some lawmakers are looking at a different formula moving forward instead of extending the $600 payments. Among the proposals, a 70% wage replacement could be part of a new COVID-19 relief package.

Keith Singer of Singer Wealth said the government aid has been a boom.

"You don't want people to get more by not working. You want a system where you're going to get incentivized to work. However, the economy is really eating everyone having all this extra money," he said.

Singer said real estate is holding up but that too has been helped by government aid.

"Real estate was surprisingly good for the last two months in terms of rent collection. That is 100% to do with the $600 payment people have been getting," he said.