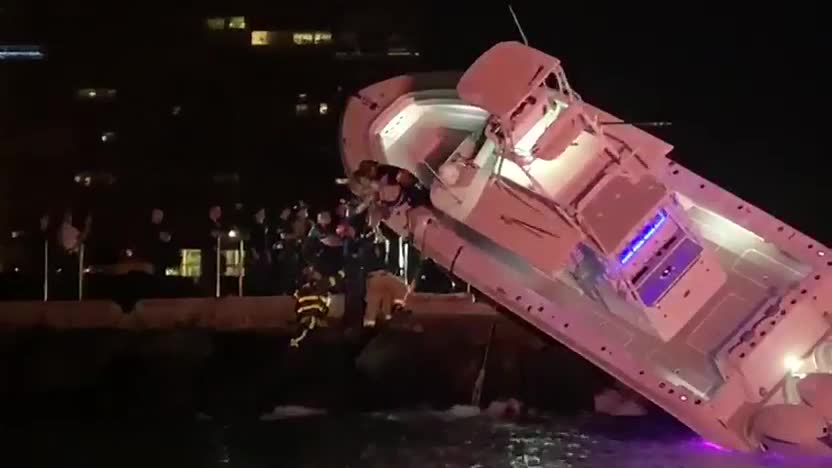 Four people were taken to the hospital, including one woman who suffered serious injuries, after a boat struck a jetty earl Tuesday morning in Broward County, according to local authorities. 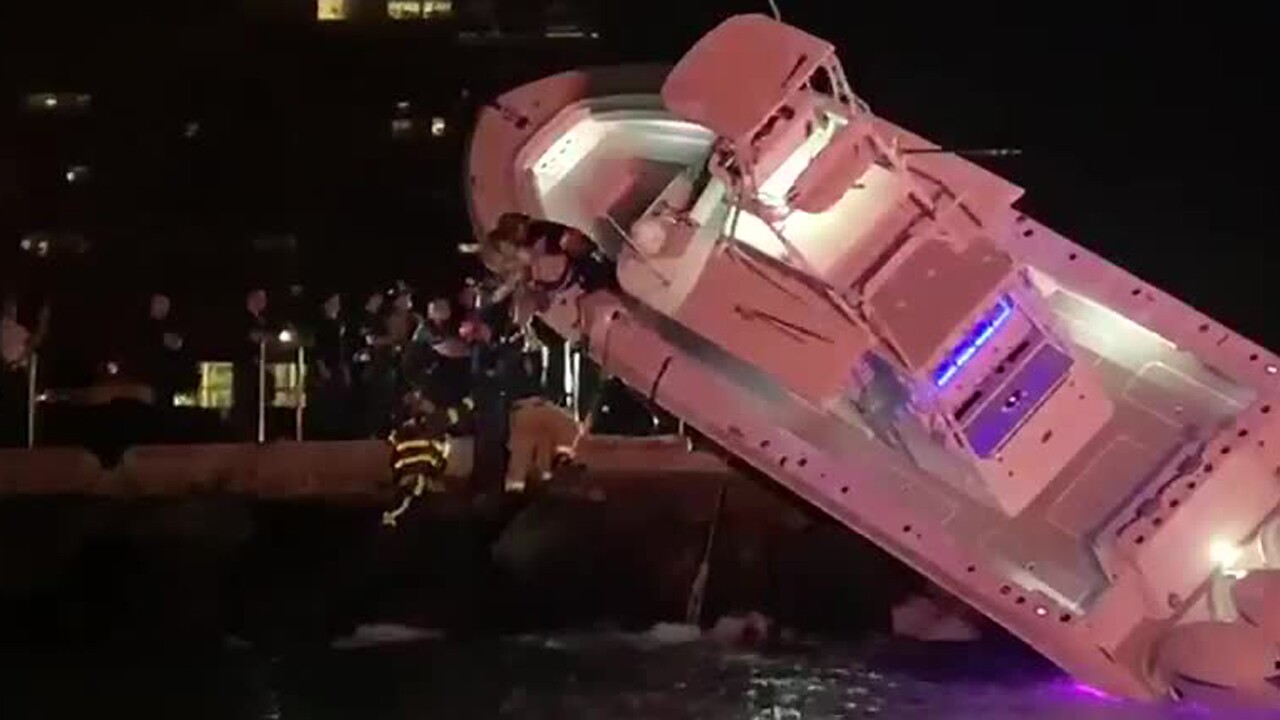 HOLLYWOOD, Fla. — Four people were taken to the hospital, including one woman who suffered serious injuries, after a 42-foot boat struck a jetty early Tuesday morning in Broward County, according to local authorities.

Fire Rescue personnel said the boat had difficulty navigating the dark waters, causing it to crash and ejecting one woman from the vessel.

It took first responders from Broward's Technical Rescue Team and Fireboat, along with Hollywood and Fort Lauderdale fire Rescue, about 20 minutes to rescue two men and two women.

Officials said all of the patients were transported to Broward Health with various injuries but are all expected to recover.

The cause if the wreck is under investigation.

Broward Fire Rescue said their fireboat is "uniquely designed to handle inshore and offshore emergencies such as this," and is equipped with resources that a traditional ambulance offers.