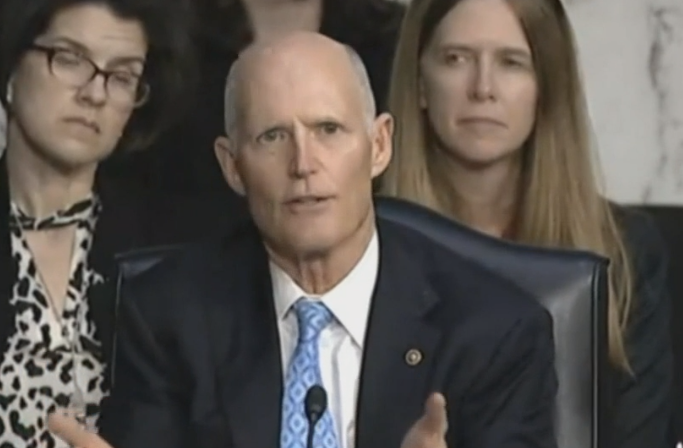 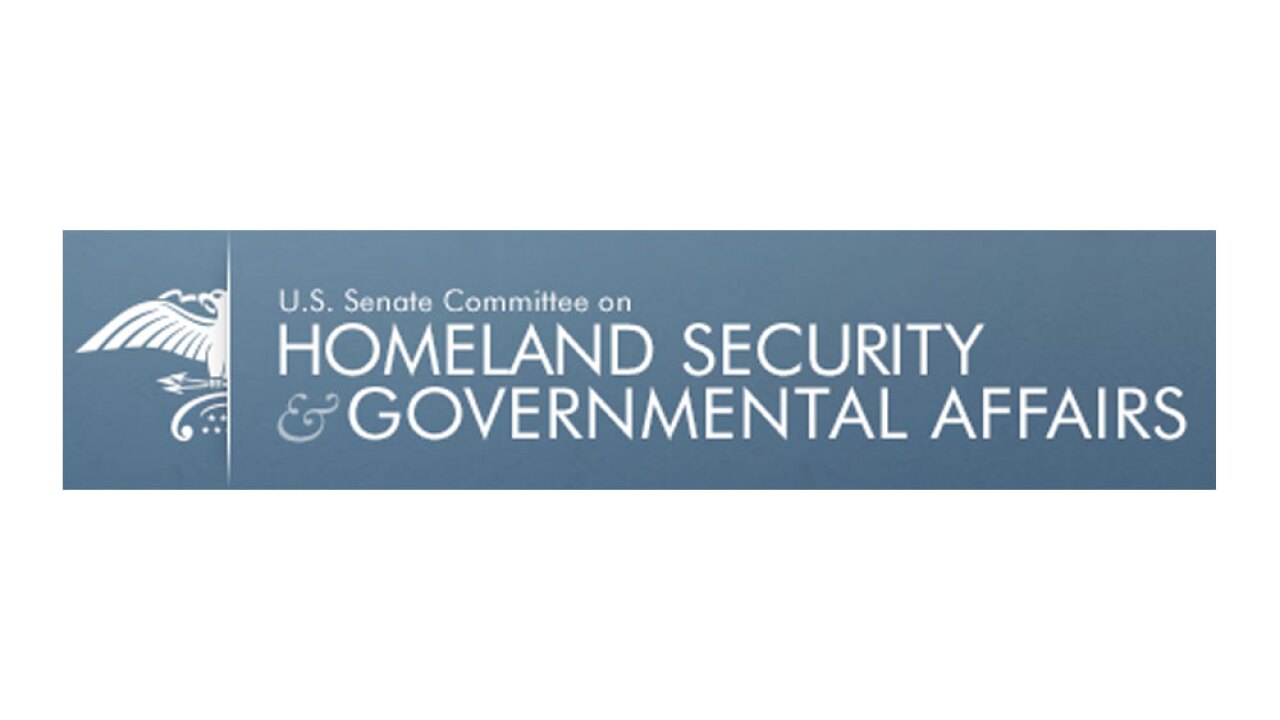 On Tuesday Senator Rick Scott attended the U.S. Senate Committee on Homeland Security and Governmental Affairs hearing addressing mass violence and how to prevent it.

Since the shooting, FBI leaders apologized for not properly investigating or handling two tips about accused Parkland shooter Nikolas Cruz.

The Threat Information Protocol for Sharing or “TIPS ACT,” was introduced by Senator Scott to allow the FBI to act early when they get credible tip line info on possible mass violence.

During the hearing Scott asked the FBI Director about what improvements have been made since Parkland.

“You get lots of tips, I get that but I don’t get why a person can’t say why a person was disciplined, they were held accountable, something,” said Scott.

According to the FBI, there were two people responsible for taking the tips related to Cruz; one has been reassigned and the other is no longer with the agency.

On Tuesday the committee said Florida Senators Scott and Marco Rubio, along with Senator Ron Johnson (R-Wis.) introduced school safety legislation in memory of the Parkland victims. Read more about the proposal here.

I'm proud to sponsor the Luke and Alex School Safety Act along with @SenRonJohnson & @marcorubio, honoring Luke Hoyer, Alex Schachter & the 15 other victims of the tragic MSD shooting.

This bill continues our efforts on school safety to prevent future tragedies. pic.twitter.com/jehon5CMil