Managing constant smartphone use at school and home 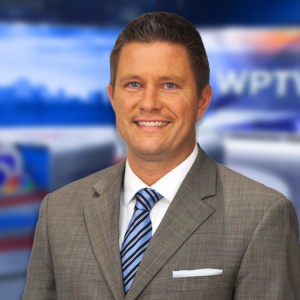 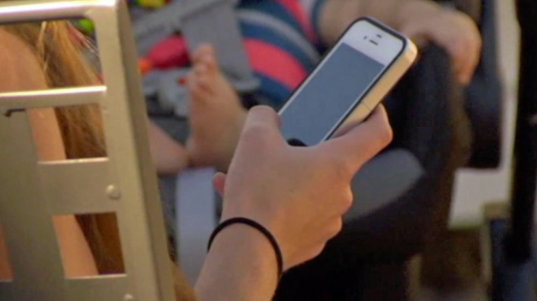 Constant smartphone and social media use by youngsters when they're at school, home &amp; pretty much everywhere can be tough for parents to handle. 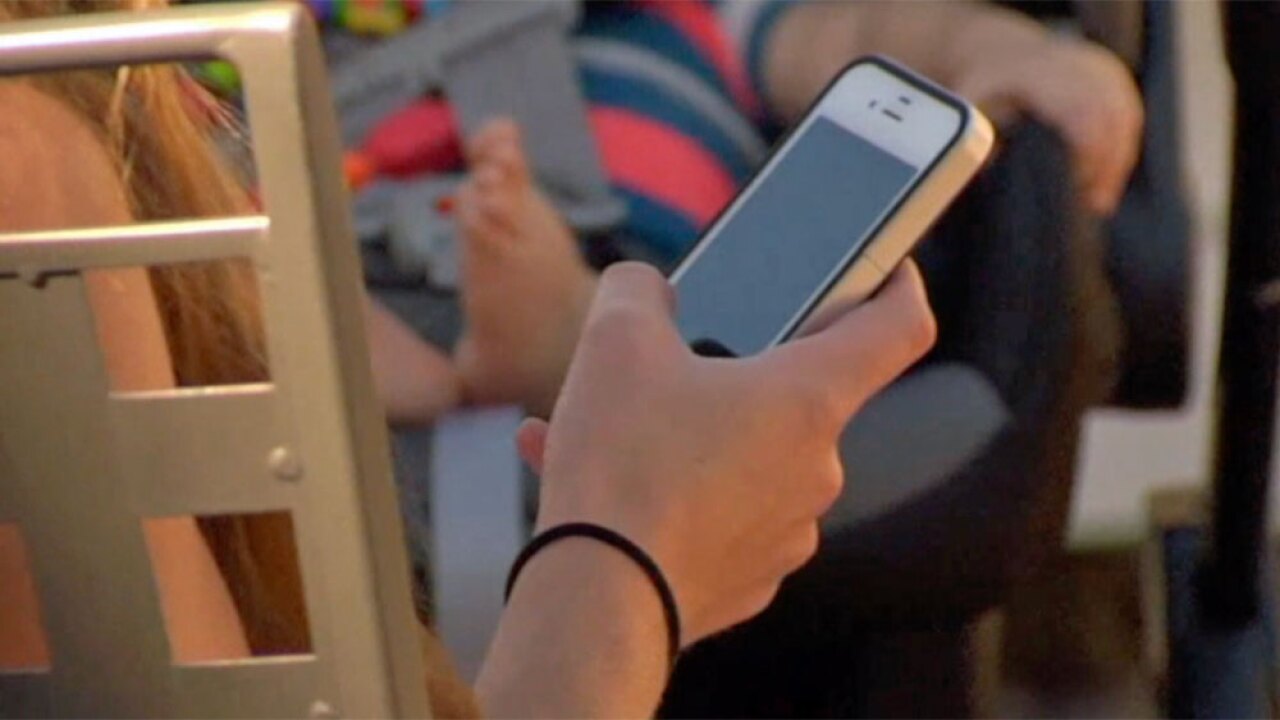 PALM BEACH COUNTY, Fla-- Constant smartphone and social media use by youngsters when they're at school, home & pretty much everywhere can be tough for parents to handle.

"Every parent I talk to goes through the exact same thing," said Loxahatchee mother Diana Shearer.

"Unless I'm attached to his hip all day every day, it's going to happen. I don't know what else to do,” said Shearer.

Adding to that challenge, the kiddos can bring their phones to school.

WPTV checked with every district in our five-county area. For the most part, phones are allowed in the classroom, and their use is mostly up to the teacher.

Letting go of the reigns a little is now the homework assignment for parents.

"Parents can't possibly catch everything that happens online. And I think that leads to a real sense of helplessness," mental health counselor Erinn Beck said.

There are steps parents can take. For starters, Beck said shut those notifications off for every app. They can literally go off once a minute, maybe more.

"They're designed that way to give us that fear of missing out. Because a notification, a like, it gives us a jolt of dopamine in our brain. It lights up our reward centers and it keeps us coming back," said Beck.

If Shearer’s son misuses his phone, she uses an app called OurPact that takes care of the phone distractions. "Guess what, apps are blocked buddy. Right from my phone," said Shearer.

Past that, it's about building trust, both ways.

Beck says shutting down all social media and phone use might backfire. "If they see us as an adversary, how likely are they to come and talk to us?"

Instead, parents could schedule something positive, such as community service, with the rule: you can't use your phone.

On school nights, turning the phone into the parents is a popular rule as well.

"As long as he sticks to it, him and I are on the same page, he's happy and I'm happy," said Shearer.

Beck said parents definitely should model the behavior they want. If you’re asking your child to curb their smartphone use, put down your phone as well.