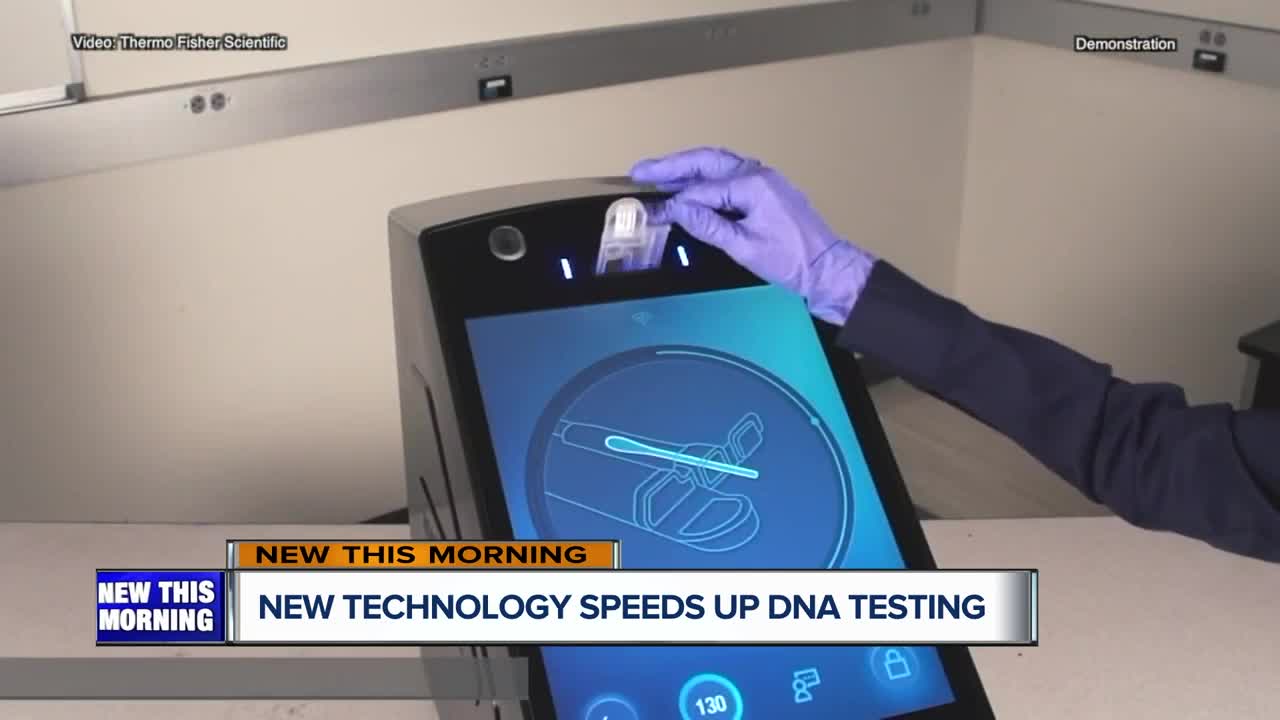 Florida police agencies are being trained on a new DNA testing they say will speed up investigations and keep the community safe. 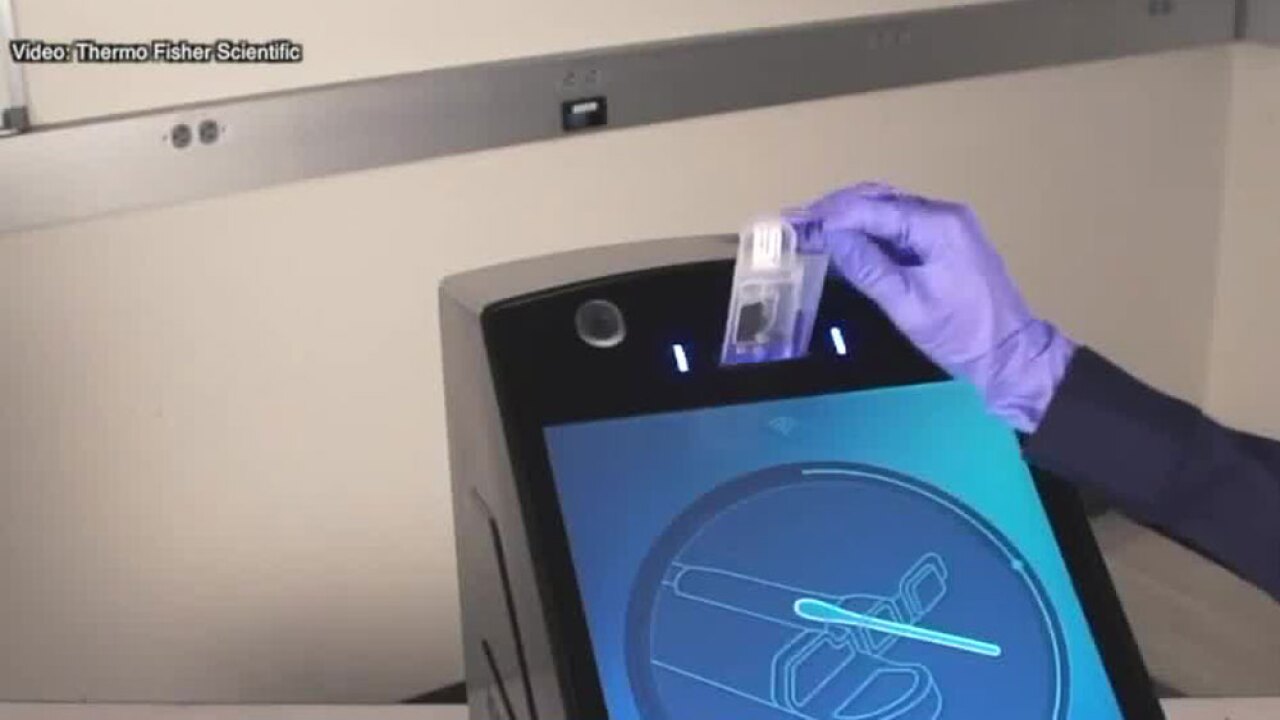 From residue on a soda can to tiny hairs, or bloodstains, DNA evidence has come a long way in helping to solve thousands of crimes.

“It's evolving crime-fighting as we know it," says Ariana Wheaton with Thermo Fisher Scientific.

And what used to take 8 hours and 4 pieces of lab equipment, now can be done on one machine in just 90 minutes.

The center in Largo just got the "Rapid Hit" system. It's training 15 Florida police agencies on the new technology. That includes the Boca Raton Police Department, and the Palm Beach and Indian River County Sheriff's offices.

"This could help with the human trafficking problem right on the spot," says Lothridge.

Here’s how it works: When investigators bring a suspect into custody, they can take a DNA sample, then put it in the machine. An hour and a half later they have a full DNA profile to match with the FBI's database. All before that person is released from police custody.

"That’s what we’re really trying to get out of this is information we can move on right then," Lothridge says.

Agencies are being trained on the new equipment, and testing it before making at the $150 thousand investment.

Crime scene investigators hope it will go a long way towards keeping our community safe.