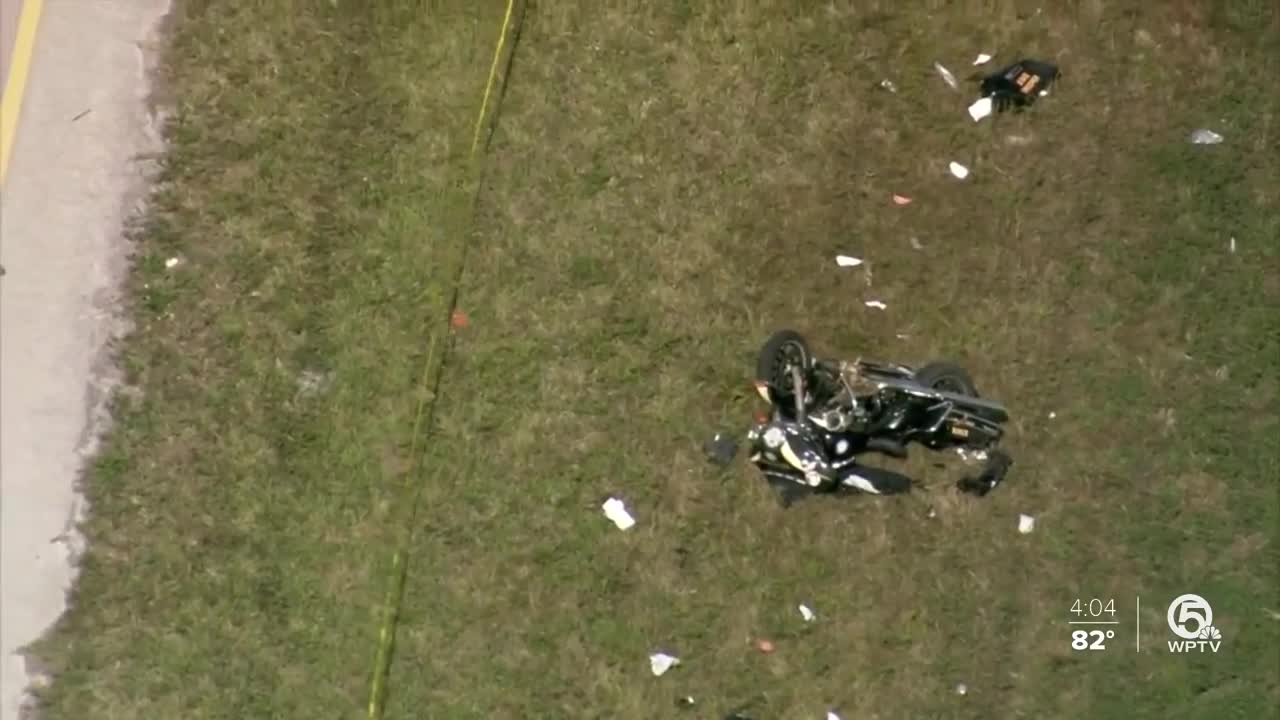 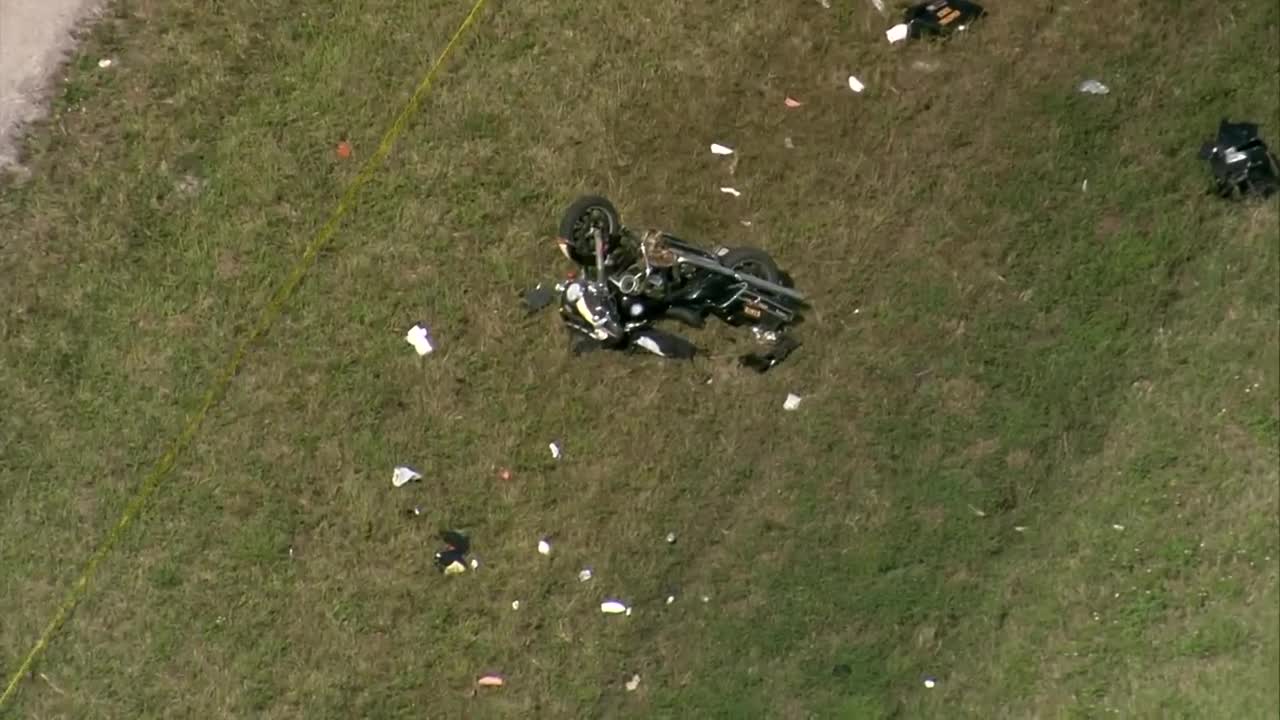 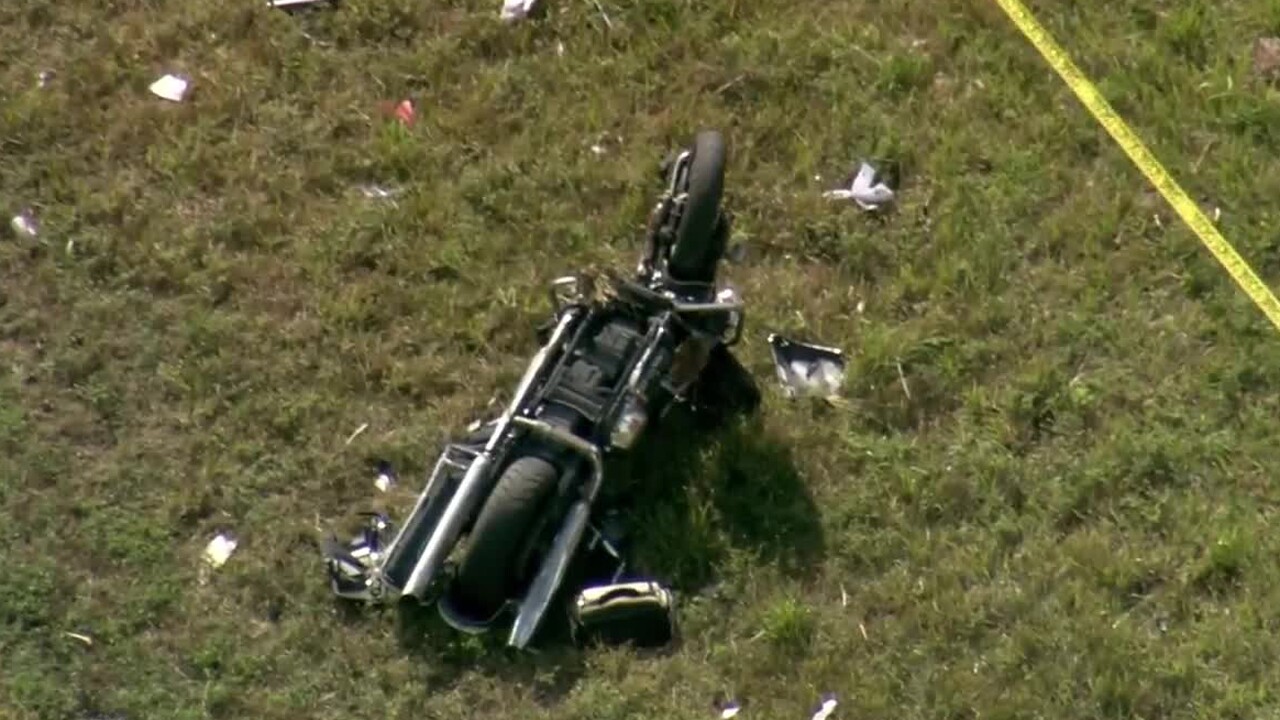 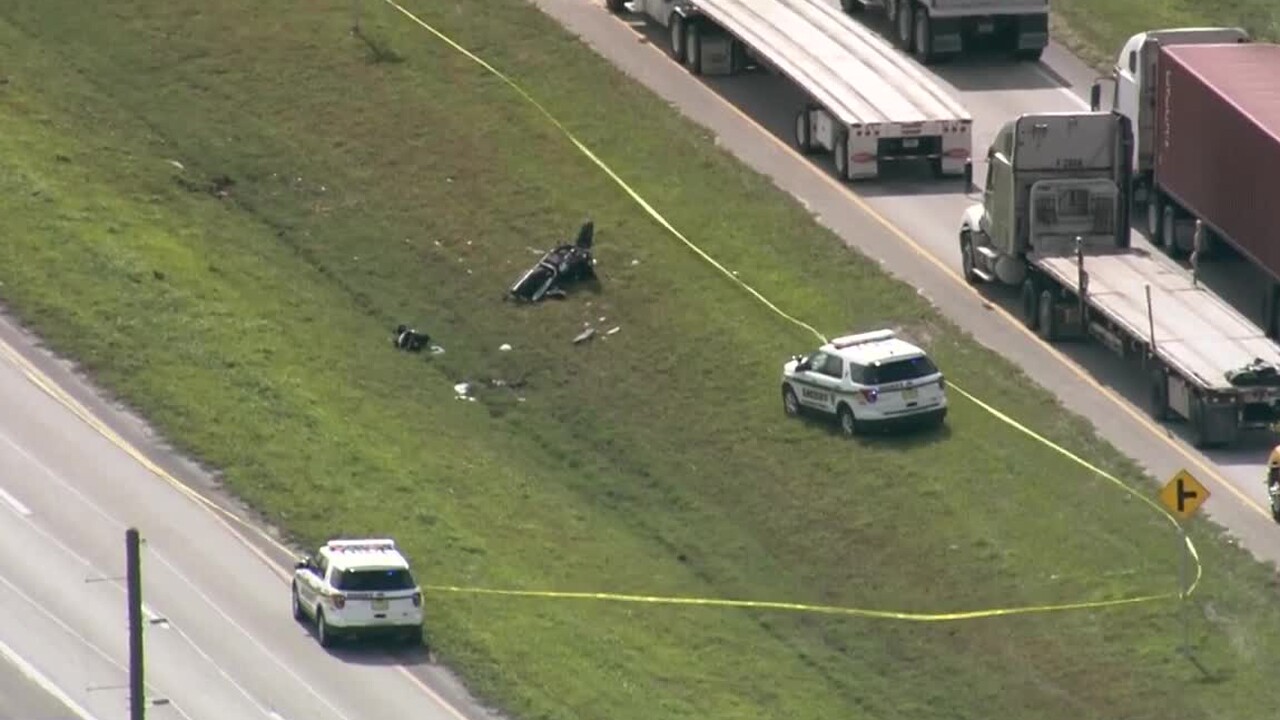 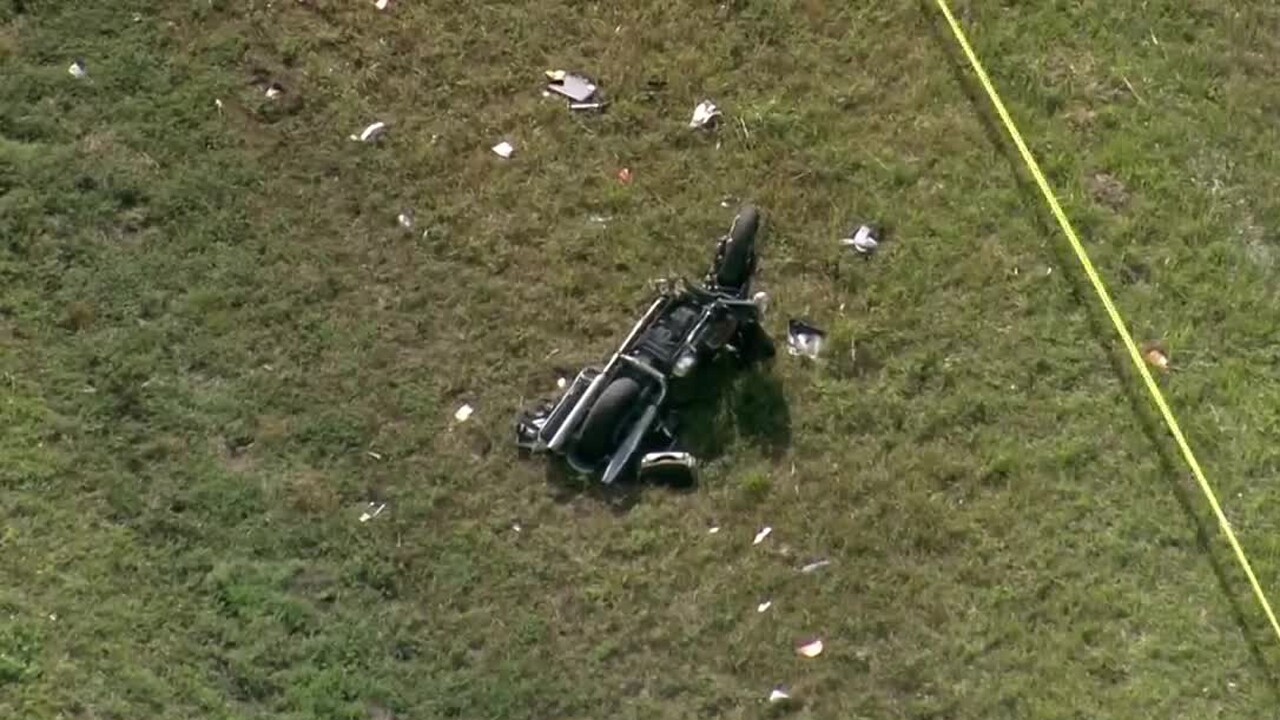 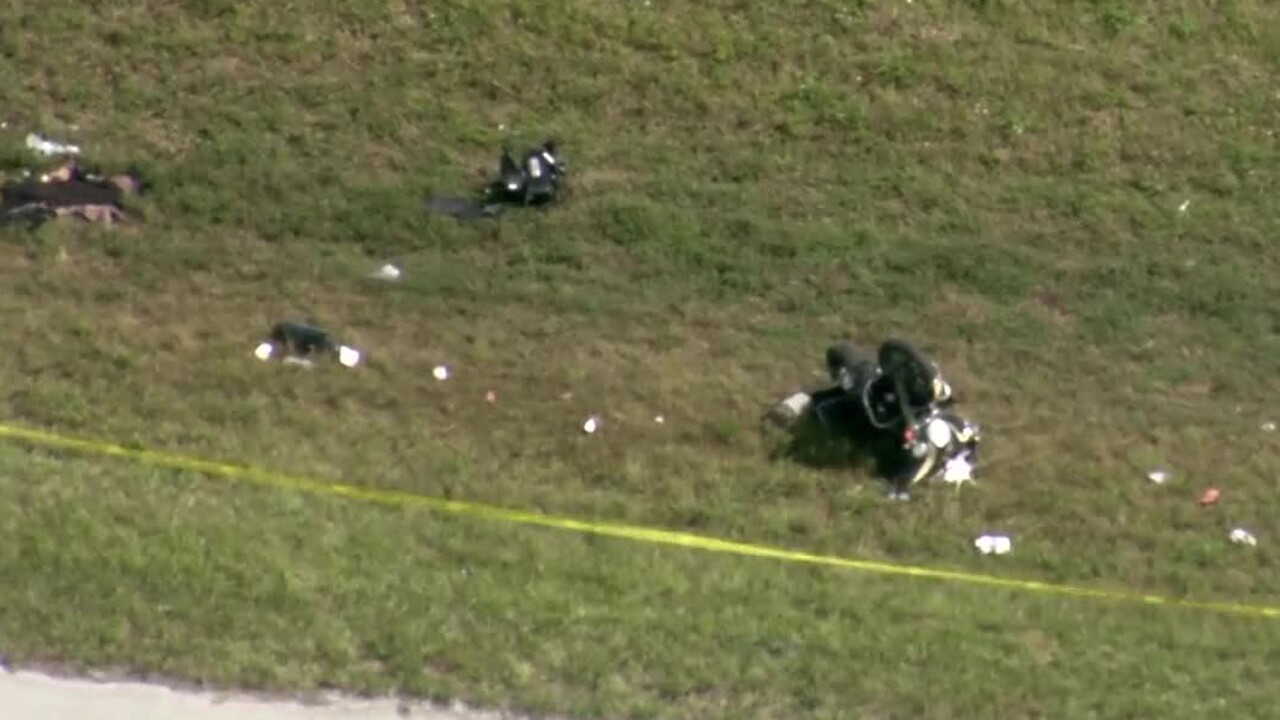 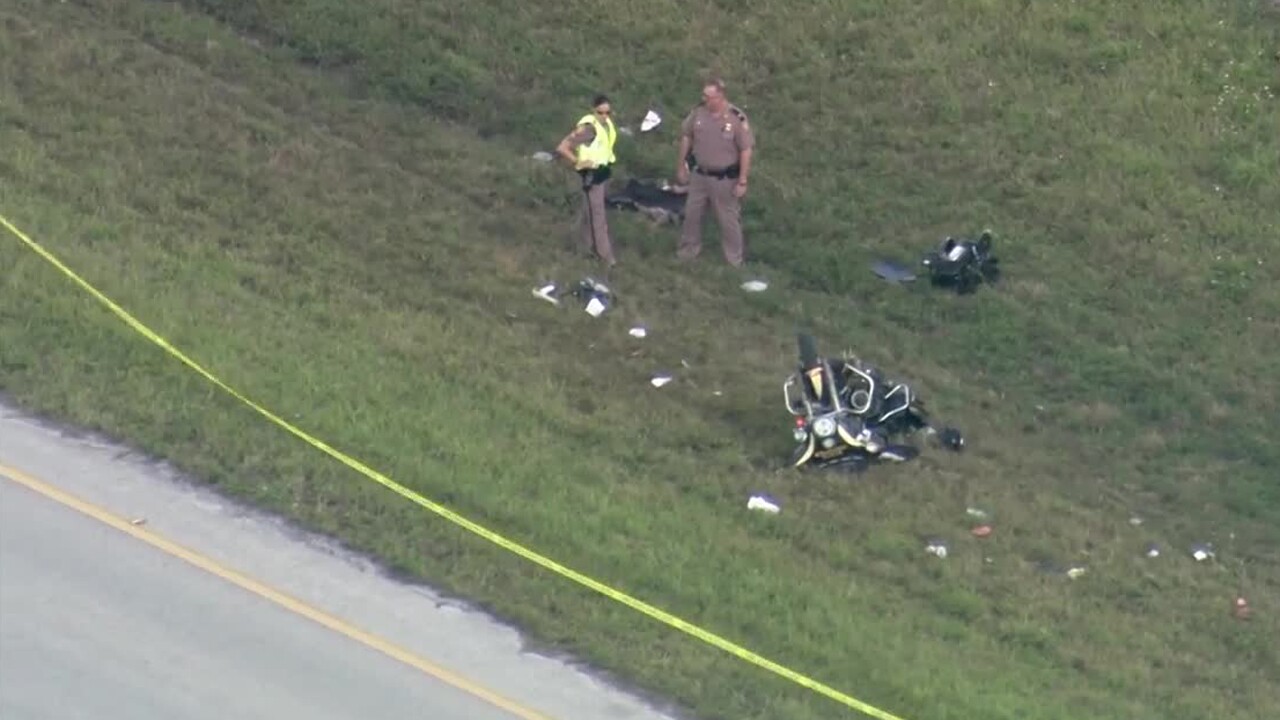 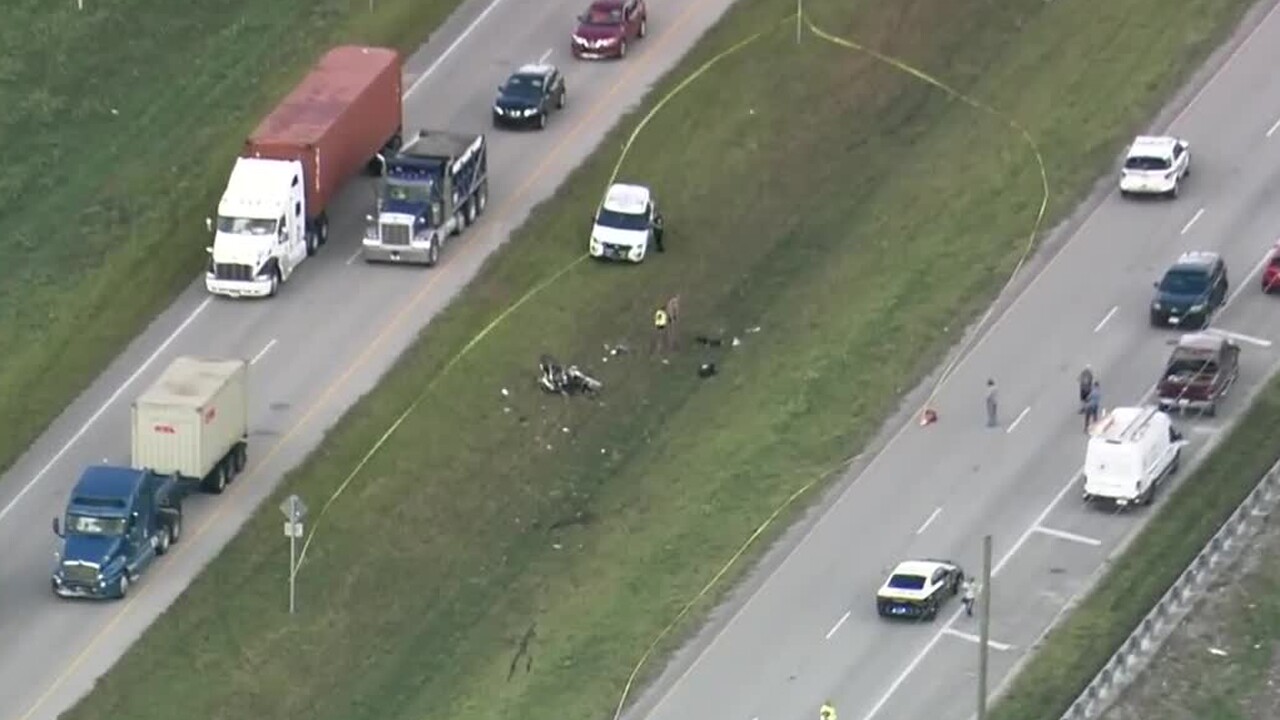 SOUTH BAY, Fla. — The Florida Highway Patrol says a trooper was injured Tuesday morning after he fell off a motorcycle near South Bay in western Palm Beach County.

According to FHP, Sgt. Milton Busby was on duty when he was involved in a single vehicle motorcycle crash.

Firefighters arrived and found the trooper in the roadway and his motorcycle with heavy damage.

All lanes of U.S. 27 were blocked while a medical helicopter landed at the scene to transport Sgt. Busby to Delray Medical Center.

Exclusive video from WPTV Chopper 5 showed the motorcycle flipped over in a ditch with debris scattered all over.

FHP motorcycle unit involved in a crash southbound on US-27. All lanes are blocked at this time northbound and southbound. Please use caution and avoid area if possible. pic.twitter.com/2YW3RYFtJH