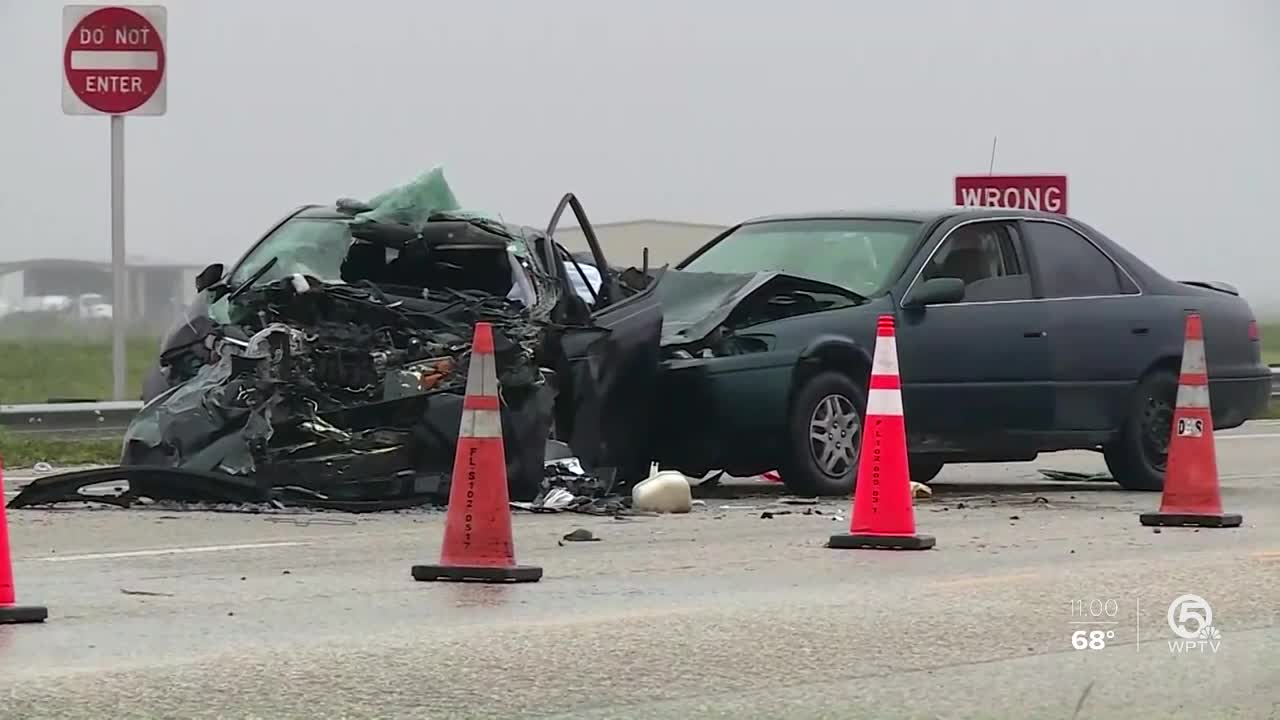 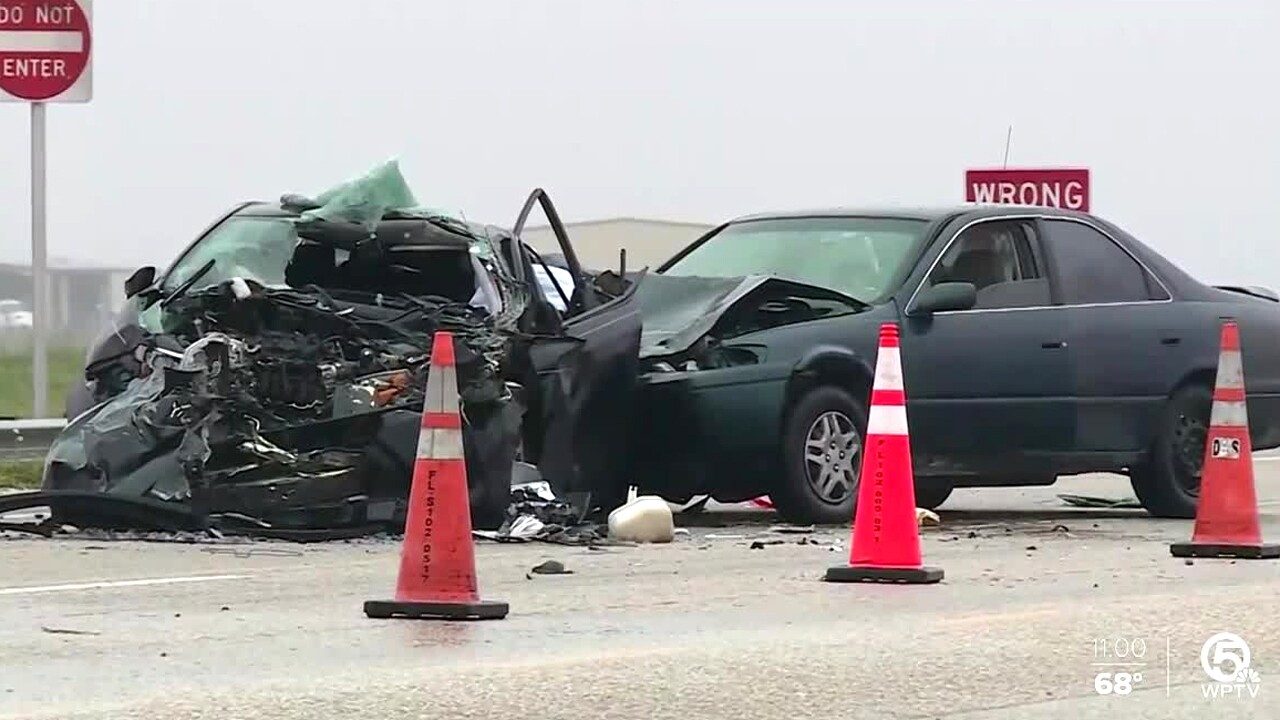 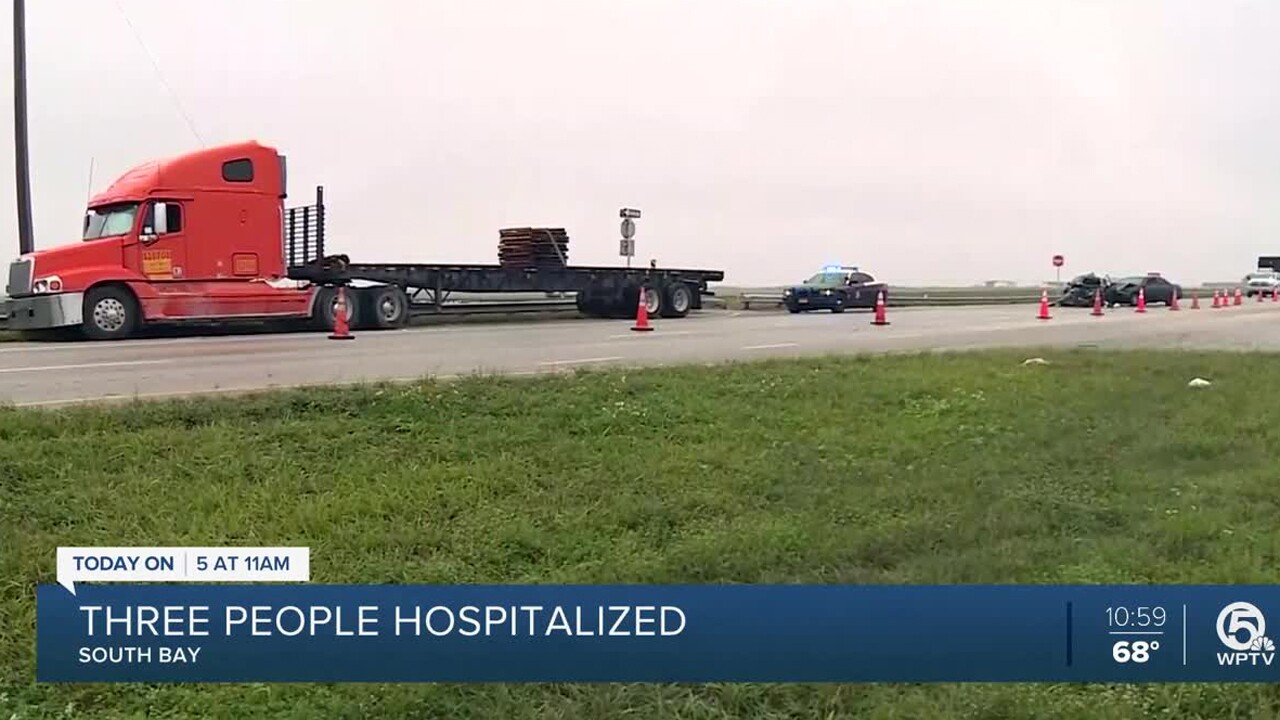 Fire Rescue Capt. Albert Borroto said crews responded to a crash involving a semi and at least two other vehicles near South U.S. 27 and Okeelanta Road at 6:30 a.m.

Firefighters arrived and evaluated everyone involved in the crash. Three patients were transported to a local hospital.

WPTV arrived at the scene later at spotted two cars with heavy damage.