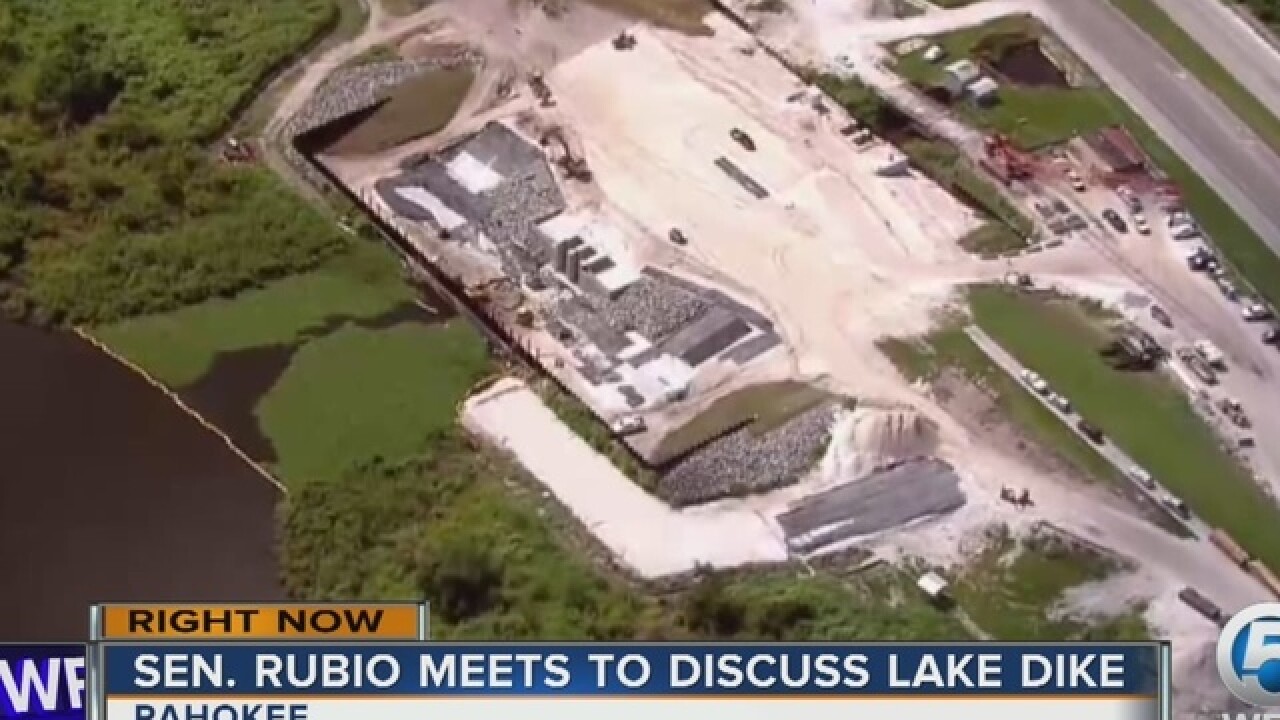 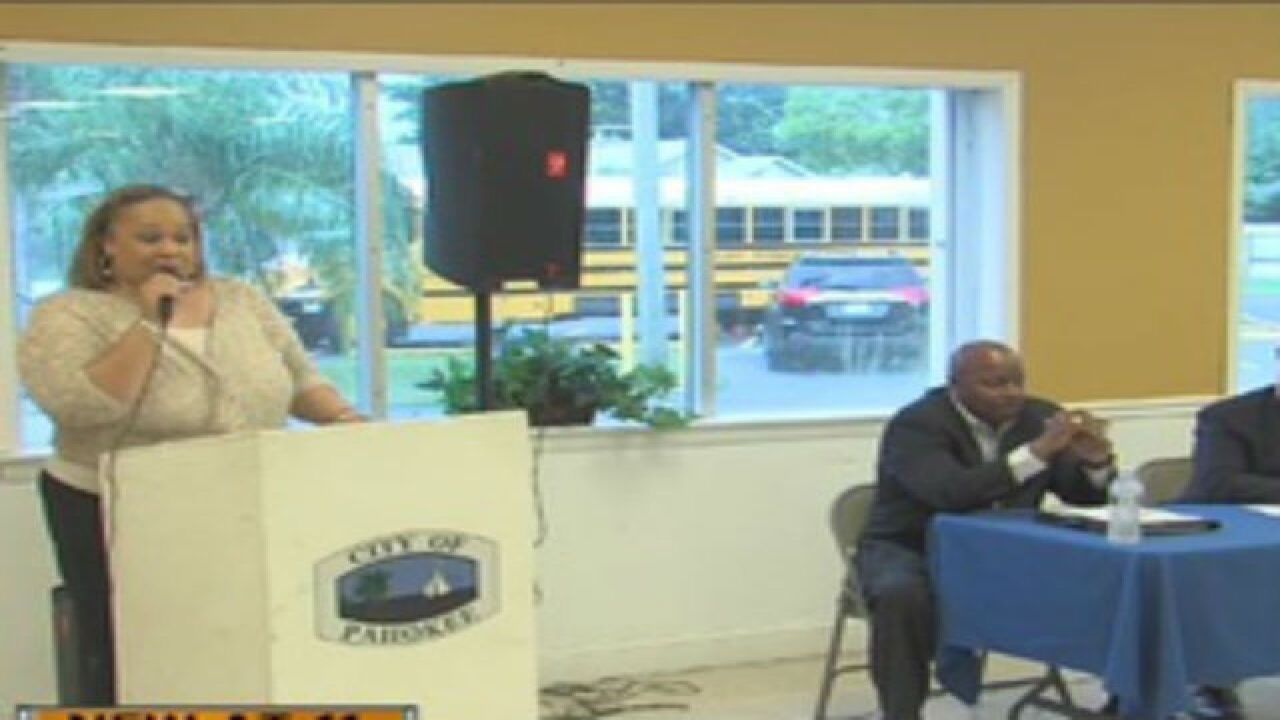 The Glades communities are joining the table to talk Lake Okeechobee and they're not happy with some of the solutions for lake discharges floating in congress.

"What they did is blame other people for the problem, they did not admit their own problems," said Rick Roth, Roth Farms in Belle Glade.

Roth is a sugarcane grower and he's sticking up for other farmers he says are being blamed for the algae problem.

"The farmers have spent 500 million of their own money to clean the water," said Roth.

Dozens of farmers, business owners, and city leaders from the Glades communities say they are stepping up to make sure Senator Joe Negron's proposal to take 60,000 acres of farming land from the area for water storage doesn't happen. A project Senator Marco Rubio agrees would crush what fuels the local economy.

"There's a breaking point in this community, if you take away too much land it loses it's economic engine and once it does the Glades communities are going to become Ghost towns," said Senator Rubio.

Senator Rubio is pushing congress to pass the Central Everglades Planning Project which as a number of projects that would help with the discharges and algae problem. He's visited the Treasure Coast and has seen how locals and businesses there are hurting.

"The facts are that 97 percent of the water that's going into the lake is not coming from the south, it's coming from the north. We need to hold more water north of the lake, it needs to cleaner when it goes in and then we can create ways to get some of that water to go south in a cleaner form," added Rubio.

Locals understand taking up some of the land south of the lake is included in that plan as well, but they want to be a part of the discussion.

"We have to have a pro-business and pro-environment attitude," said Roth.

Rubio will be back in D.C. in 8 days and plans to push for the Central Everglades Planning Project.