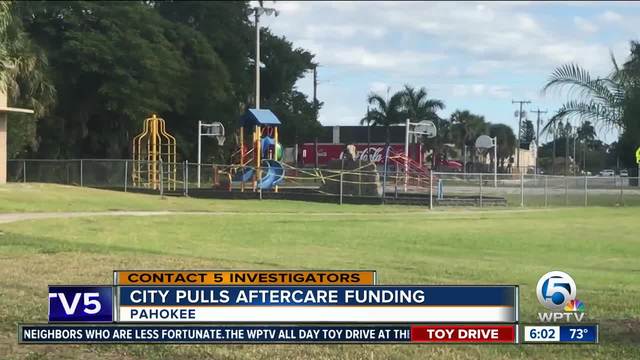 A child left in a van. The Early Learning Coalition of Palm Beach County tells the Contact 5 investigators that's part of the reason they're pulling funding from the City of Pahokee. 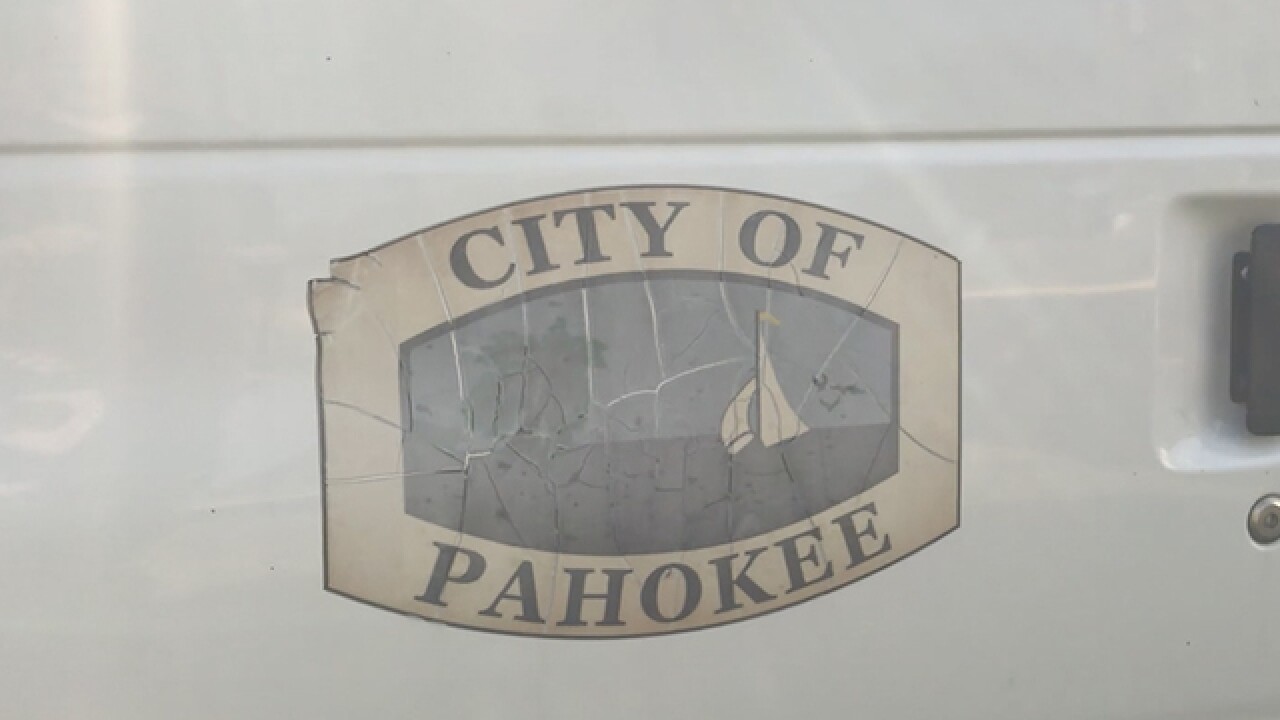 A child left in a van.

The Early Learning Coalition of Palm Beach County tells the Contact 5 investigators that's part of the reason they're pulling funding from the City of Pahokee.

According to a Department of Health Report, on Oct. 23rd a child was left in a van belonging to the City of Pahokee's after school program.

"It was a very serious situation to us," said Warren Eldridge, the CEO at the Early Learning Coalition of Palm Beach County.

"Fortunately this day wasn’t hot, but what if it would have been? It’s still serious," said Eldridge.

He said the Coalition has pulled around $60,000 worth of funding from the City of Pahokee's After School Program after learning a child was left in a van. The pull happened in late November after an investigation.

"We know that the driver had left, and the key was not available for the director or anyone else to get the child off the bus," said Eldridge.

What they don't know is how long the child was there.

"There have been different accounts. At a minimum the child was in the van for 20-25 minutes. But that is something that I am aware the sheriff’s office is looking at right now," said Eldridge.

The Palm Beach County Sheriff's Office is investigating, as is the Department of Children and Families.

There are also some questions about the child's condition after being found.

But Eldridge said the Coalition didn't find out about the incident until later, from the Department of Health, which is against policy.

The department of health found the program wasn't keeping transportation logs and the van's driver hadn't updated his license with the program.

The Coalition pulled funding, and 26 kids are now at other child care facilities.

"It was a situation where you’re spending tax dollars, you want your children to be safe," said Eldridge.

In 2013, the program's Early Learning Coalition funding was also pulled because they weren't keeping attendance logs.

The City of Pahokee is set to argue to get the funding back at a hearing on Jan. 3.

Contact 5 reached out to all parties involved with the program on Friday, but has not heard back.

Following the incident, the City Manager for Pahokee told the ELC, their staff attended transportation training through DCF and created a policy where the supervisor will do a walkthrough with the driver every night before leaving.