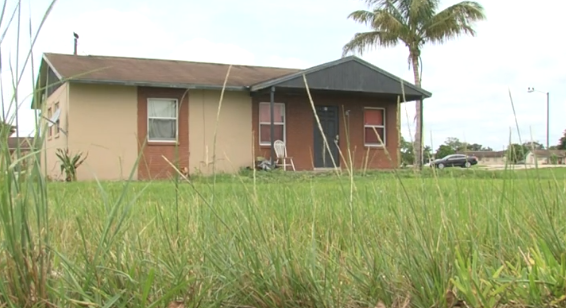 Two Florida Senators are calling for an investigation and asking the USDA to clean up the living conditions at a housing complex in Belle Glade. 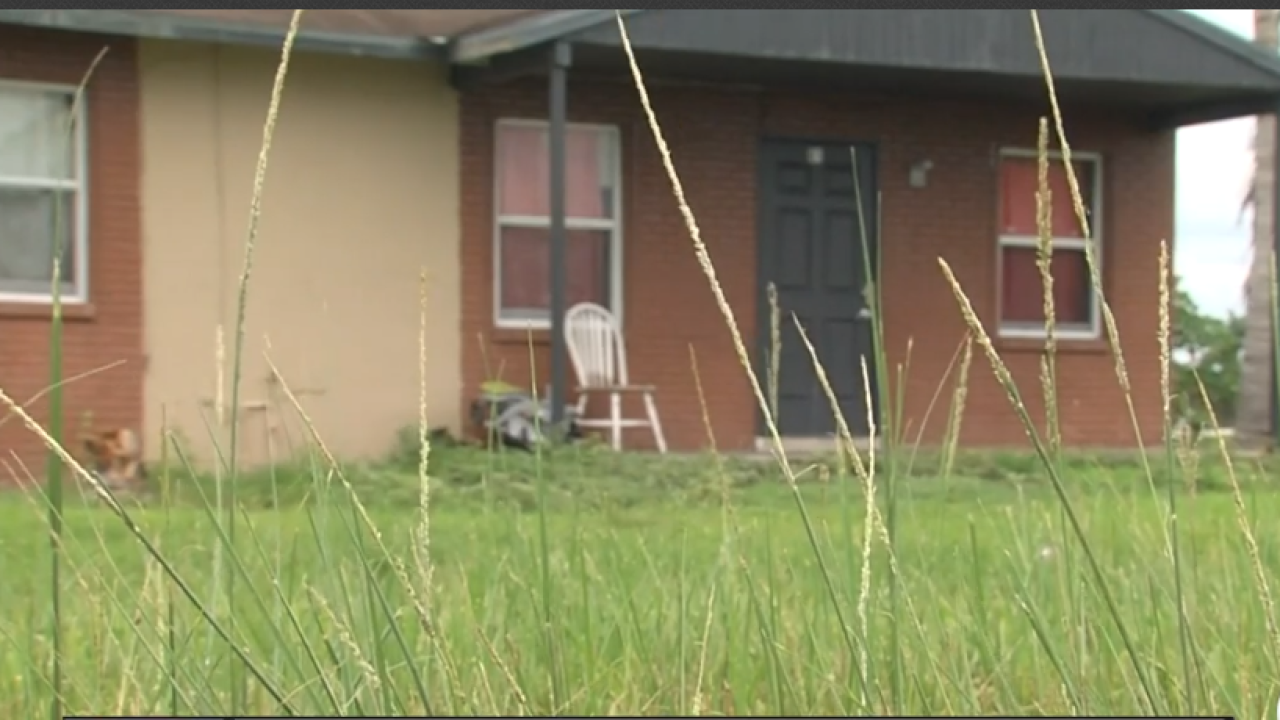 BELLE GLADE, Fla. - Two Florida senators are calling for an investigation and asking the USDA to clean up the living conditions at a housing complex in Belle Glade.

WPTV first reported on Tuesday about children that were hospitalized due to health issues and rodent infestations.

“The living conditions at the Belle Glade Housing Authority property are completely unacceptable to us,” said Phil Leary, the state director for USDA Rural Development.

Leary did not mince any words when describing the living conditions at the Okeechobee Center, a large rural housing complex.

“We agree that there are conditions there that need to be addressed immediately,” Leary said.

The USDA is responding after Palm Beach County Commissioner Melissa McKinlay toured a housing unit in the complex, and found a family living in deplorable conditions. Inspection reports show the home is infested with mold and cockroaches. McKinlay says a baby and two young girls were chewed on by rats at night, and a baby needed surgery after an infestation of cockroaches in his ear canal.

“It gets worse with the season like the sugar cane season,” said Susana Roman, who lives across the street.

Roman says her family has been battling against mold and rodents for years.

“It’s really hard to get rid of them like for good so I can say I don’t have anymore, but right now we are fighting with some cockroaches,” Roman said.

U.S. Senators Rick Scott and Marco Rubio sent a joint letter to the USDA Secretary in Washington D.C. They called the complex unacceptable living conditions and asked the USDA secretary to fix the problems.

“They have been very lackadaisical in making the renovations and the upgrades, especially as they relate to health and sanitary conditions,” Leary said.

WPTV went to get the Belle Glade Housing Authority’s response Thursday, but we’re told the executive director is out of the office until next week. Alan Sullivan told WPTV on Tuesday, the rodent problems are not a widespread issue.

The USDA says it’s in the very early stages of building a new housing complex in the Glades, and Leary will be visiting the Okeechobee Center at the end of the month. Leary says the USDA is also initiating a plan to require the Belle Glade Housing Authority to expedite renovations and upgrades.