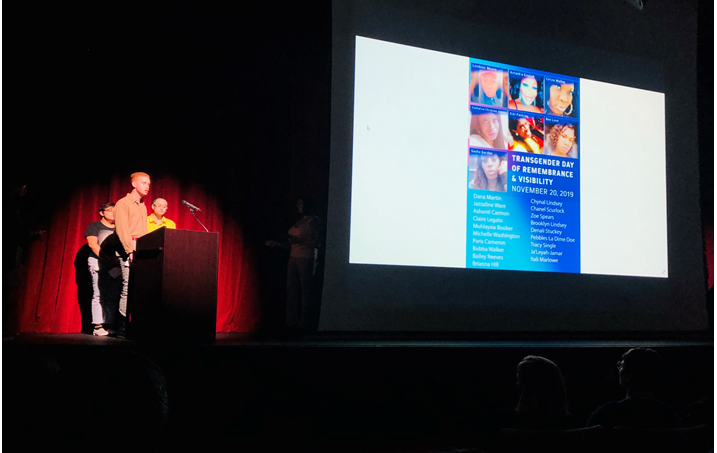 Hundreds gathered at Palm Beach State College’s Belle Glade Campus for Transgender Day of Remembrance. It was a night to honor the 22 trans and non-conforming people killed in the U.S. in 2019. One of them, Bee Love Slater, a Pahokee trans woman murdered in September. 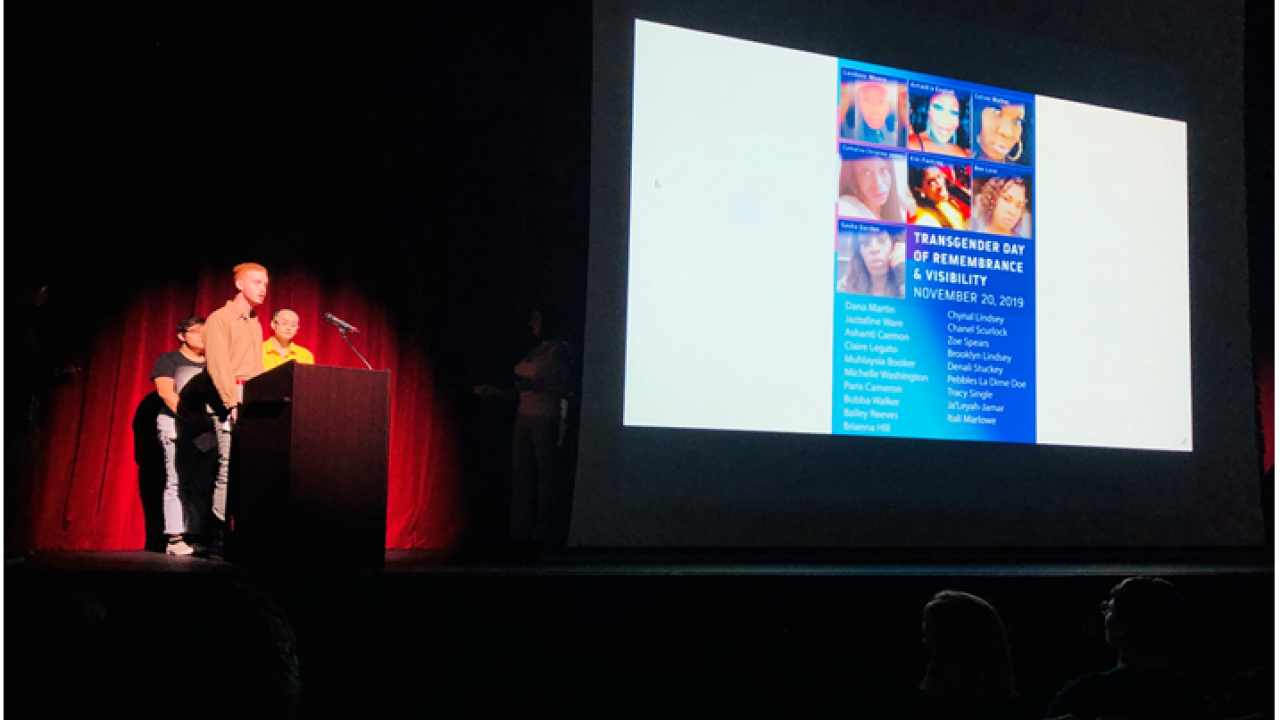 BELLE GLADE, Fla. — Hundreds gathered at Palm Beach State College’s Belle Glade Campus for Transgender Day of Remembrance. It was a night to honor the 22 trans and non-conforming people killed in the U.S. in 2019.

One of them, Bee Love Slater, a Pahokee trans woman murdered in September. The ceremony turned into a county-wide call to action involving people from all fronts demanding acceptance and justice.

“We don’t want to be the problem, we just want to be helped,” said Velvet Lenore Smith, a trans woman, and activist.

Smith was one of several speakers calling for active support from elected officials, the faith community and even the LGBTQA community.

“If we are waiting for our elected officials to fix this - you’ve got a lot of problems there,” said Nik Harris, LGBTQ consumer advocate within the Florida Agriculture and Consumer Services. “If all we’re going to do is come here and say their names and not take action we have done the community a disservice.”

“Whether you believe in God or not - every human being is created with sacred dignity and worth,” added Rev. Marie Alford-Harkey, Metropolitan Community Church of the Palm Beaches senior pastor.

The Transgender Day of Remembrance had its moments of mourning, but speakers also forced attendees to ask themselves what’s next? And how to reclaim the day of not remembrance – but resilience.

“We’ve got to get a message out,” said Harris. “I mean we’re dealing with transphobia.”

In a press statement, HRC said the number of fatal anti-transgender cases in the U.S. are likely under-reported.

“Transgender women of color are living in crisis, especially black transgender women,” said HRC President Alphonso David. “While the details of the cases documented in this report differ, the toxic intersection of racism, sexism, transphobia and easy access to guns conspire to deny so many members of the transgender and gender non-conforming community access to housing, employment, and other necessities to survive and thrive. Every one of these lives cut tragically short reinforces the urgent need for action on all fronts to end this epidemic — from lawmakers and law enforcement to the media and our communities.”

Of the 22 trans and gender non-conforming people killed nationally, all but one were black. Florida and Texas are tied for the most instances of anti-trans violence between 2013 and this year.

Click here for the full 2019 HRC Fatal Anti-Transgender Violence in the United States.