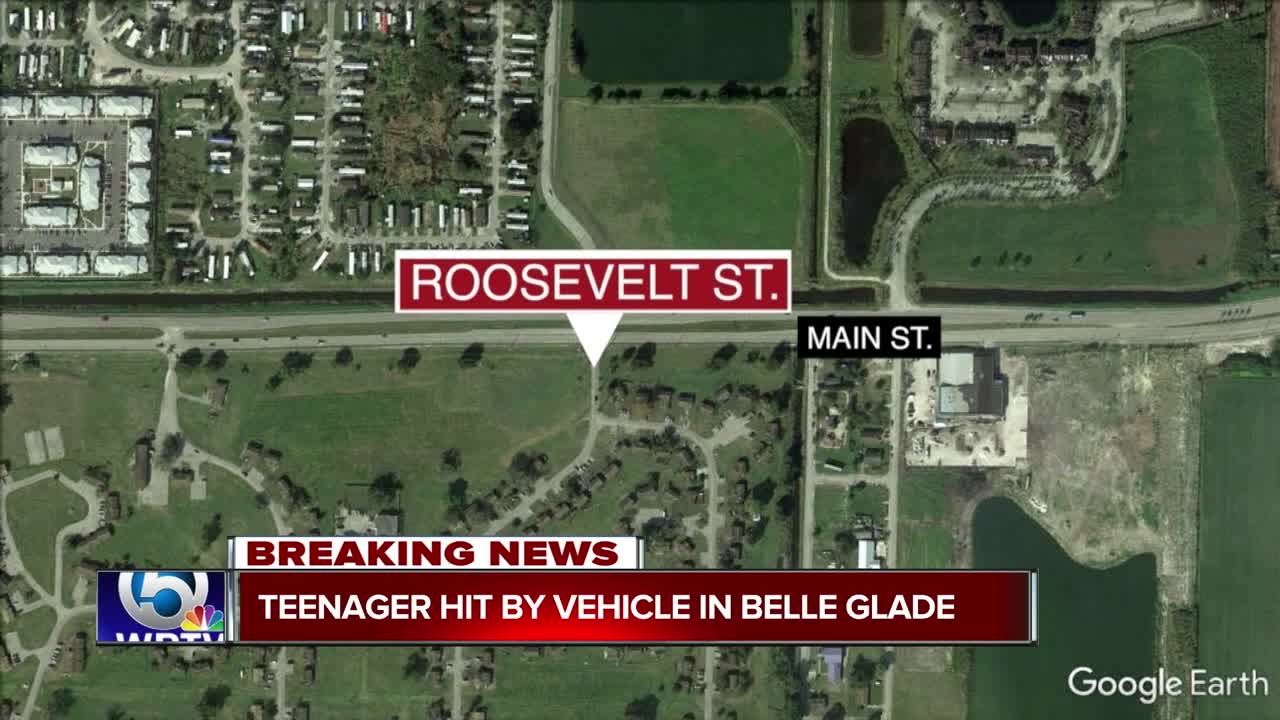 The Palm Beach County Fire Rescue said a teenage girl was hit by a vehicle Tuesday morning in Belle Glade. 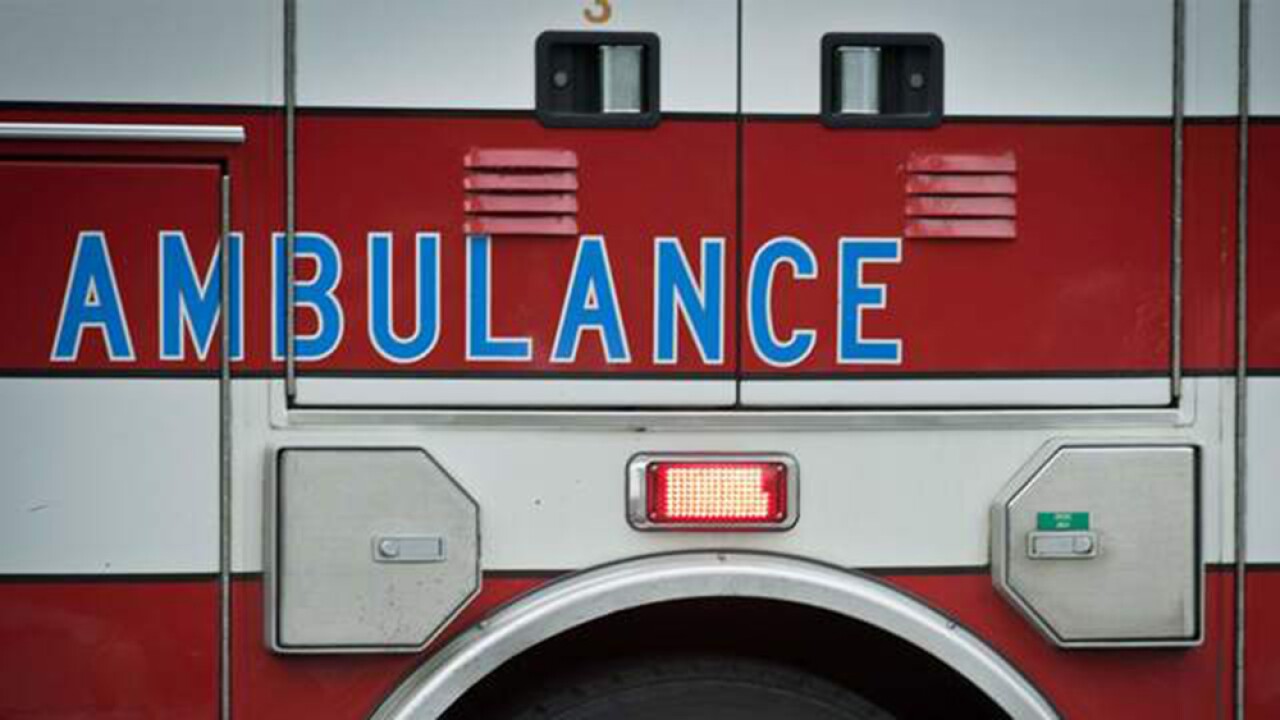 Borroto said firefighters found the injured girl lying in the road when they arrived at the scene.

As of 7:33 a.m., the injured girl was being taken to a local hospital for treatment for her injuries.

It's unclear if the driver of the vehicle stayed at the scene.