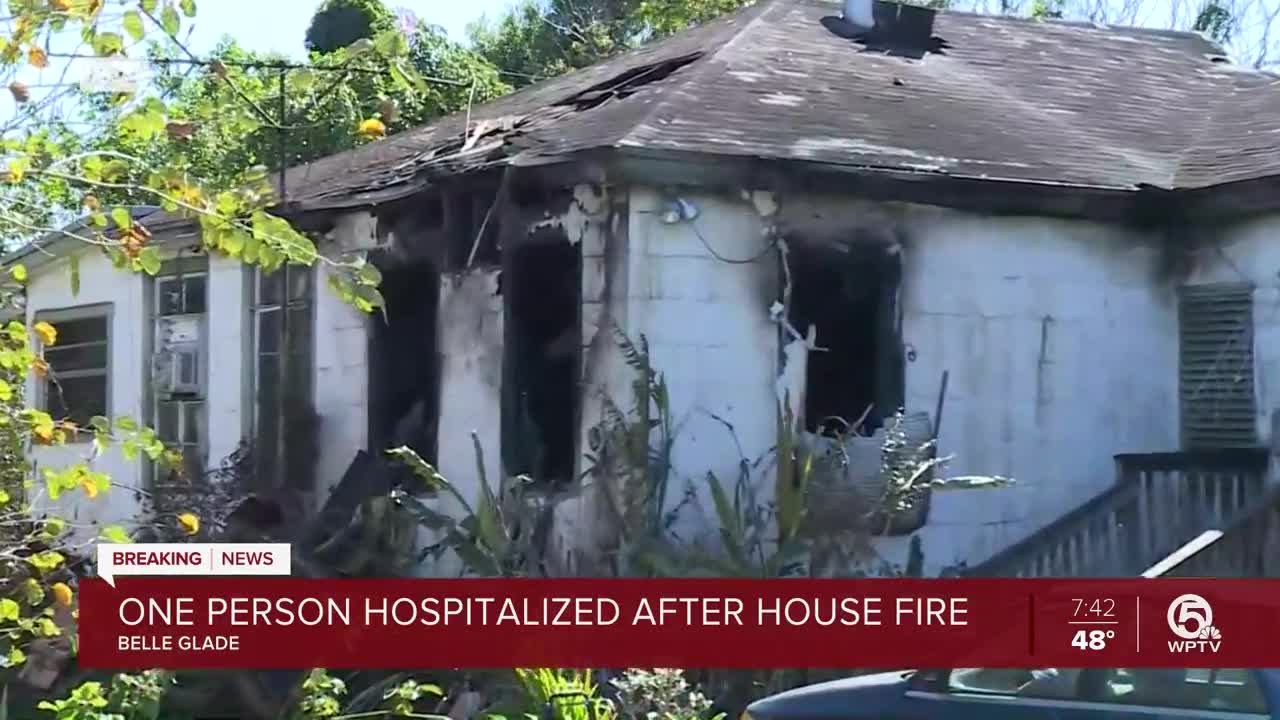 Palm Beach County Fire Rescue said a person was taken to the hospital by medical helicopter after a house fire Friday morning in Belle Glade. 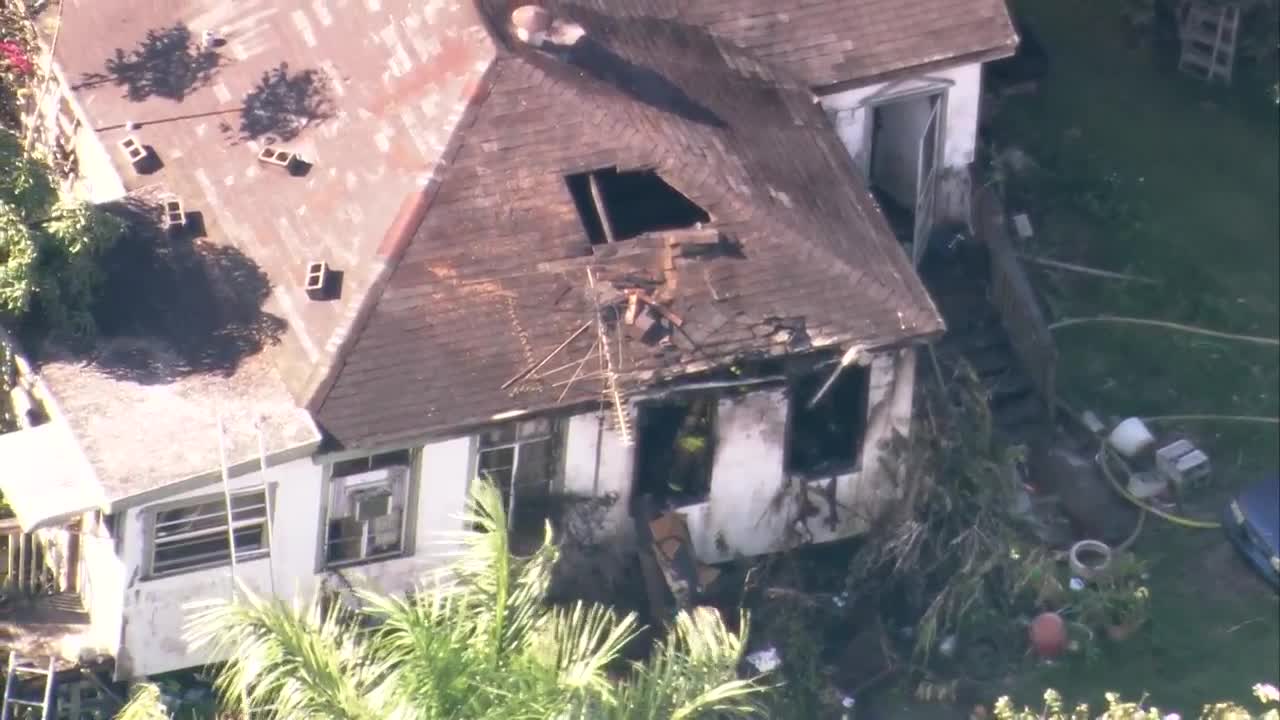 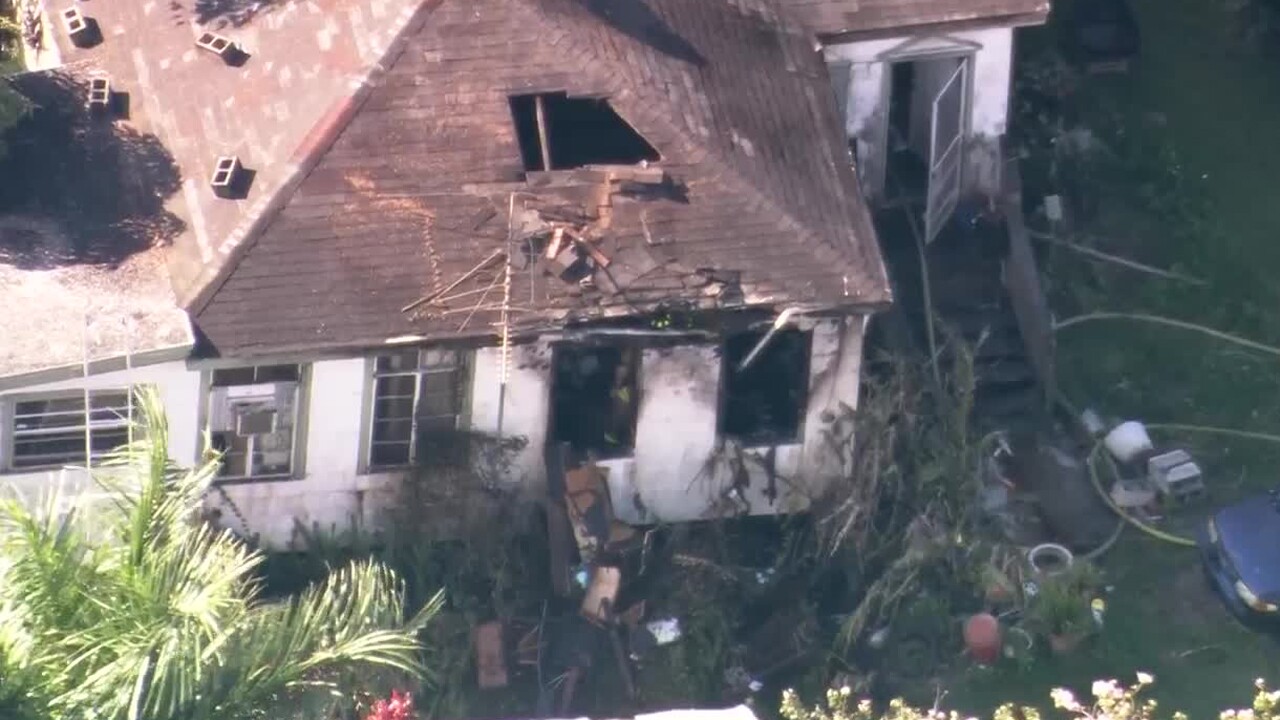 BELLE GLADE, Fla. — Palm Beach County Fire Rescue said two people were taken to the hospital, including one by medical helicopter, after a house fire Friday morning in Belle Glade.

The fire occurred at 8:19 a.m. in the 100 block of Southeast Third Street North.

WPTV Chopper 5 flew over the area around 9 a.m. and spotted multiple fire trucks at the location with substantial damage to the home, including holes in the roof.

Fire Rescue tweeted video at 9:21 a.m. of a Trauma Hawk helicopter responding to the scene.

Capt. Albert Borroto said when firefighters arrived there were smoke and flames coming from the house. Two residents were already outside of the home when crews arrived at the scene.

Firefighters quickly located the fire and were able to bring it under control and extinguish it.

Two patients were transported to local hospitals, including one by Trauma Hawk.

Borroto said the cause of the fire is under investigation.

A neighbor said two women live at the home.