The crash happened at 8 p.m. near SR-80 and Challancin Rd. 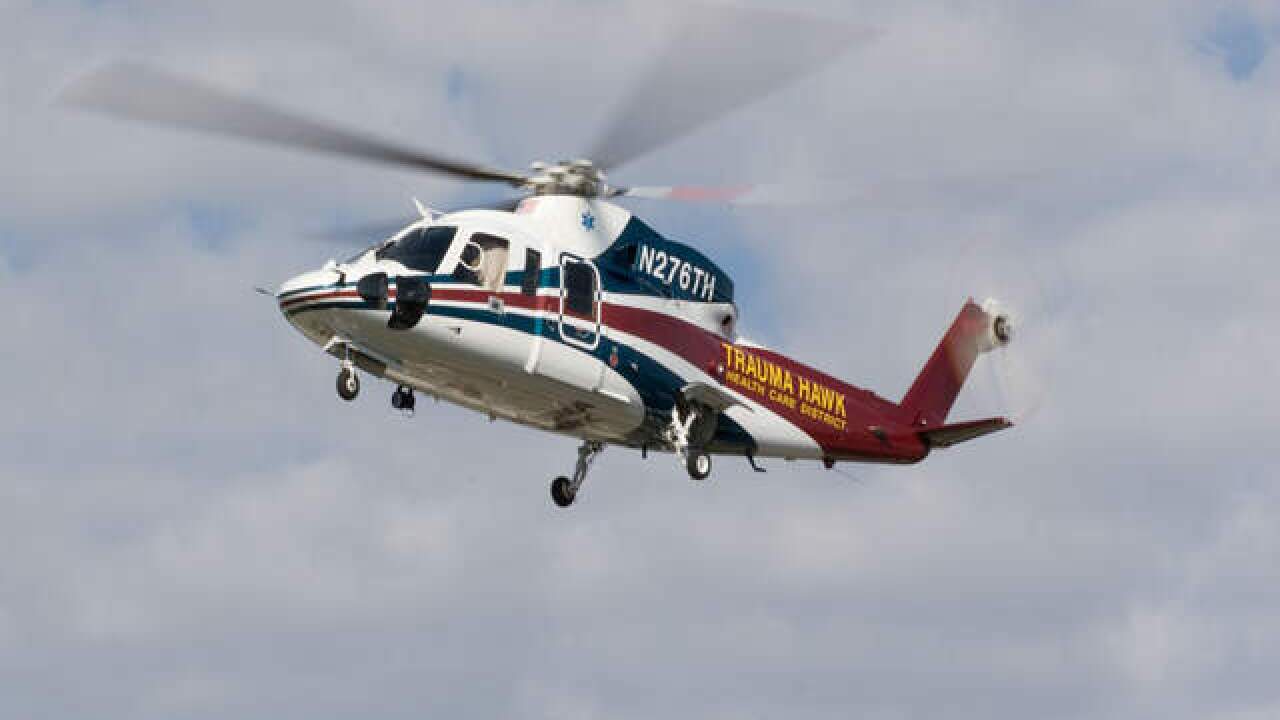 The driver of the the second vehicle, a 64-year-old woman of South Bay, was also hospitalized with serious injuries. Her condition is unknown at this time

Two people are injured following a multi-vehicle vehicle crash with a rollover in Belle Glade Tuesday evening, according to the Palm Beach County Fire Rescue.

The crash happened at 8 p.m. near SR-80 and Challancin Rd.

Firefighters at the scene reported heavy damage to the vehicles.

Two patients, both adult females, were transported by Trauma Hawk to a local area trauma hospital.