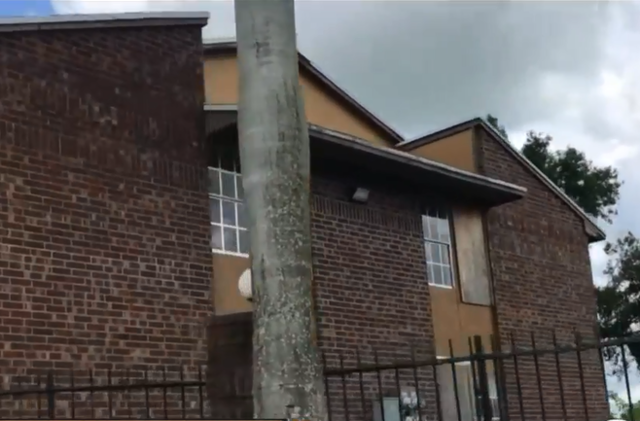 The largest apartment complex on Belle Glade sent a letter to families telling them to pack their bags. Management says it simply can't recover from Hurricane Irma. 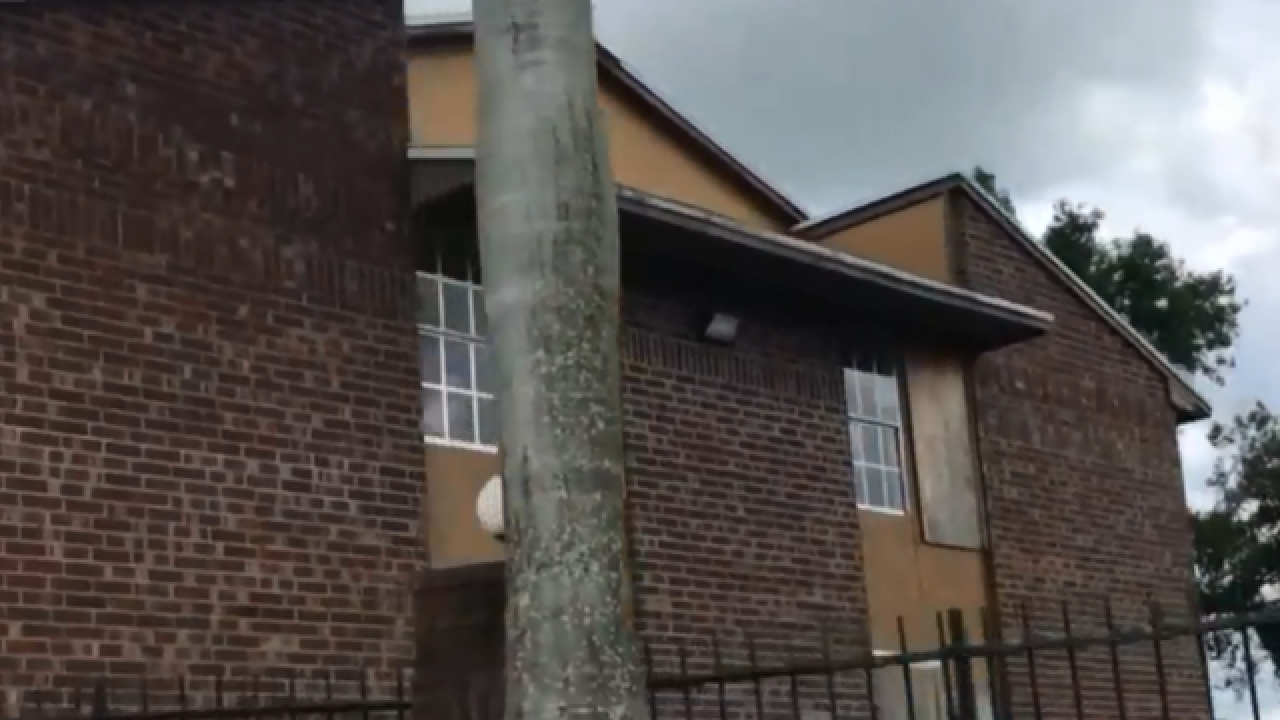 The largest apartment complex in Belle Glade sent a letter to families, Wednesday telling them to pack their bags.

The apartment sent a letter saying they would be closing down due to damage caused by Hurricane Irma. Javorous Thompson says the news was tough. He has 7 kids ranging from ages one to 14-years-old.

"I'm like wow now it's real it's settling in as I'm coming home from work last night man we got to move I got to find somewhere to go," he said.

The tenants living there now have 45 days to vacate. The community told them upon move out they would receive a $200 credit and a $25 Winn Dixie card.

In a statement to WPTV the property manager blamed the closure on catastrophic damage from Hurricane Irma.

"Unfortunately, given these costs, and the insurance company’s failure to issue the necessary funds, Grand Lake Apartments cannot continue to operate under the current circumstances," the management team said.

But this isn't their first time in the news. Back in 2014 before Hurricane Irma, we interviewed a woman who said she was living in a condemned apartment.

"You see the porch is cracking and then I got a bucket up under my sink catching water. I've been doing it for 3 months," a woman said in that area.

The Mayor of Belle Glade Steve Wilson says he and other city leaders are visiting the complex to give families some comfort.

"We're going to go out and talk to each resident to bring comfort to them and talk to them to let them know despite what's happening now they're not alone," he said.

Mayor Wilson said 80 out of 384 apartments on this property are occupied.

Palm Beach County Mayor Melissa McKinlay told WPTV she is aware of the situation and that she has contacted state leaders and the school district to try and help the displaced families.