No one injured, nobody hurt 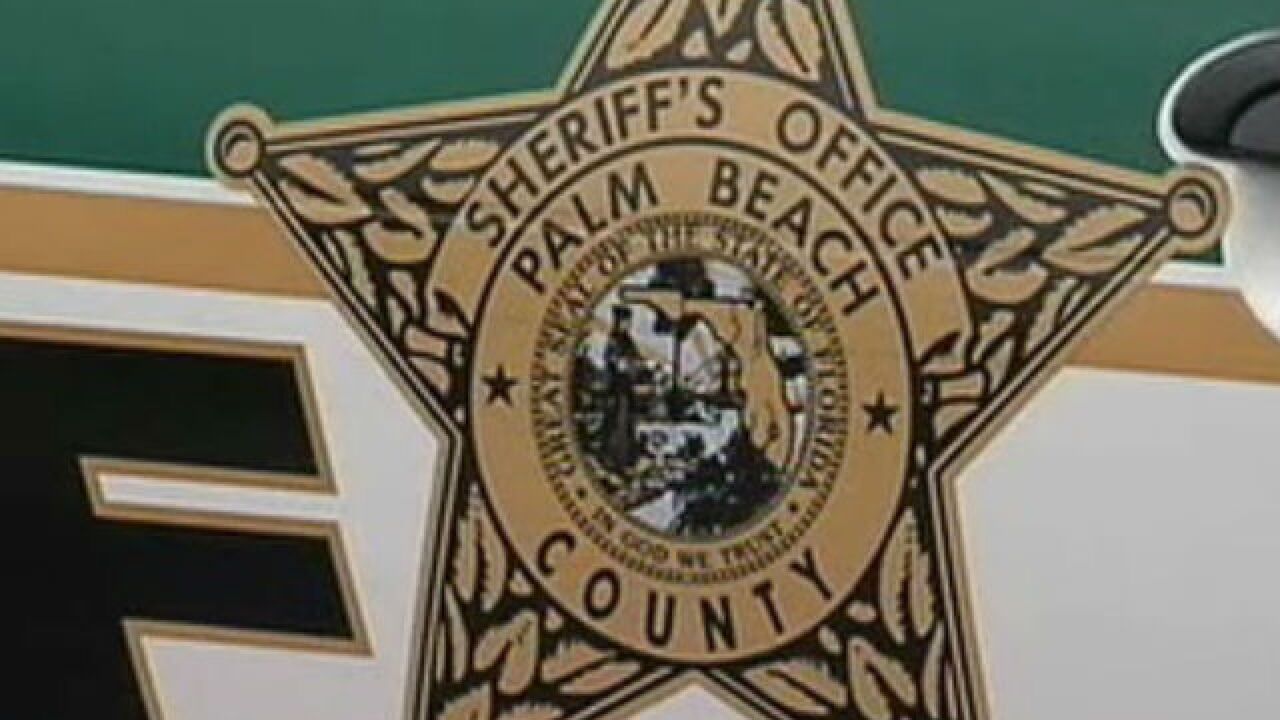 BELLE GLADE, Fla. — Emergency crews responded Monday afternoon to a school in Belle Glade after a report of a "possible explosion," according to Palm Beach County Fire Rescue.

Fire rescue said they were notified just before 1 p.m. of the incident near Glades Day School, a K-12 private school.

Staff Capt. Derek Wiley said a school resource officer notified them that they heard an explosion and noticed smoke in the area.

Wiley said additional reports stated that an object was thrown at the school from a nearby residence.

However, PBSO spokeswoman Teri Barbera said the incident stemmed from a 12-year-old playing with fireworks and setting them off in a backyard.

Wiley said they later discovered there was no explosion, and an earlier lockdown at the school has been lifted.

Barbera said there is no property damage to the school, and nobody was injured.

Fire investigators were dispatched to the school to investigate the incident, Wiley said.