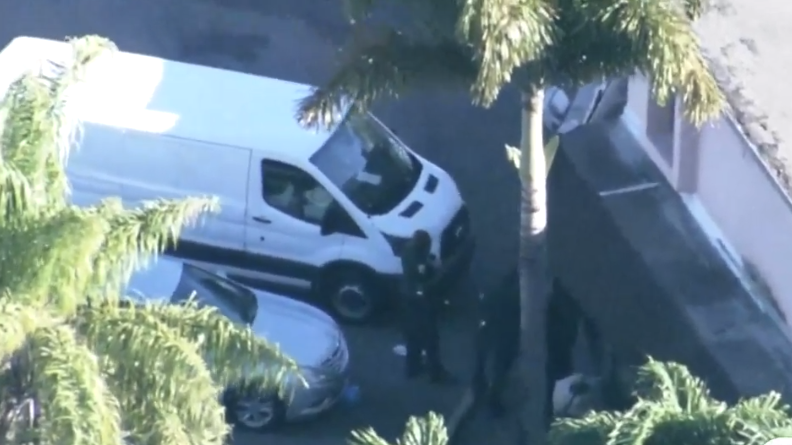 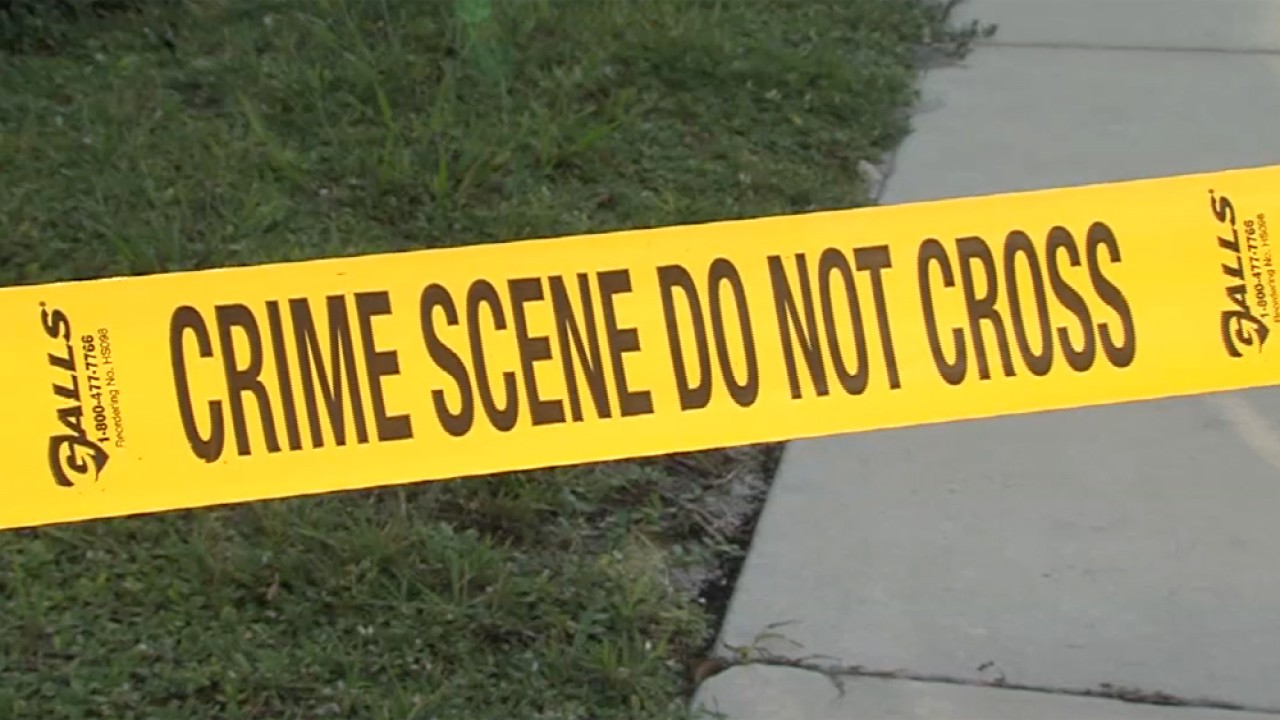 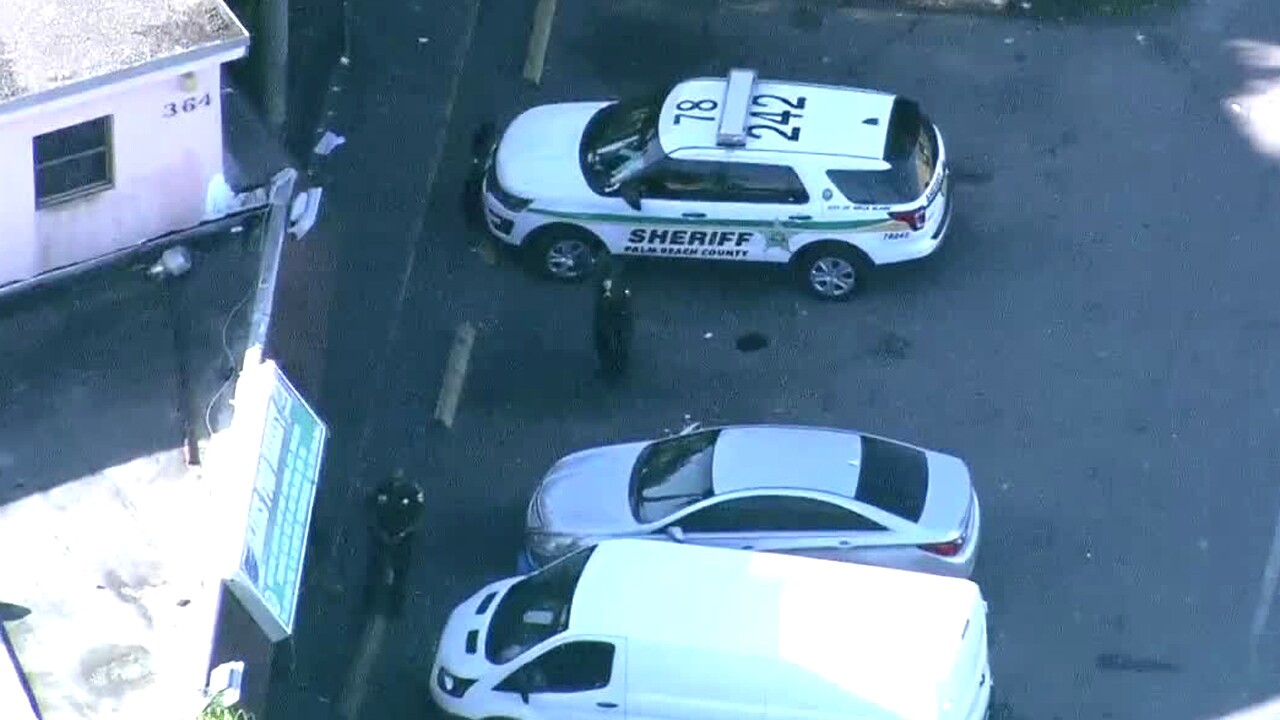 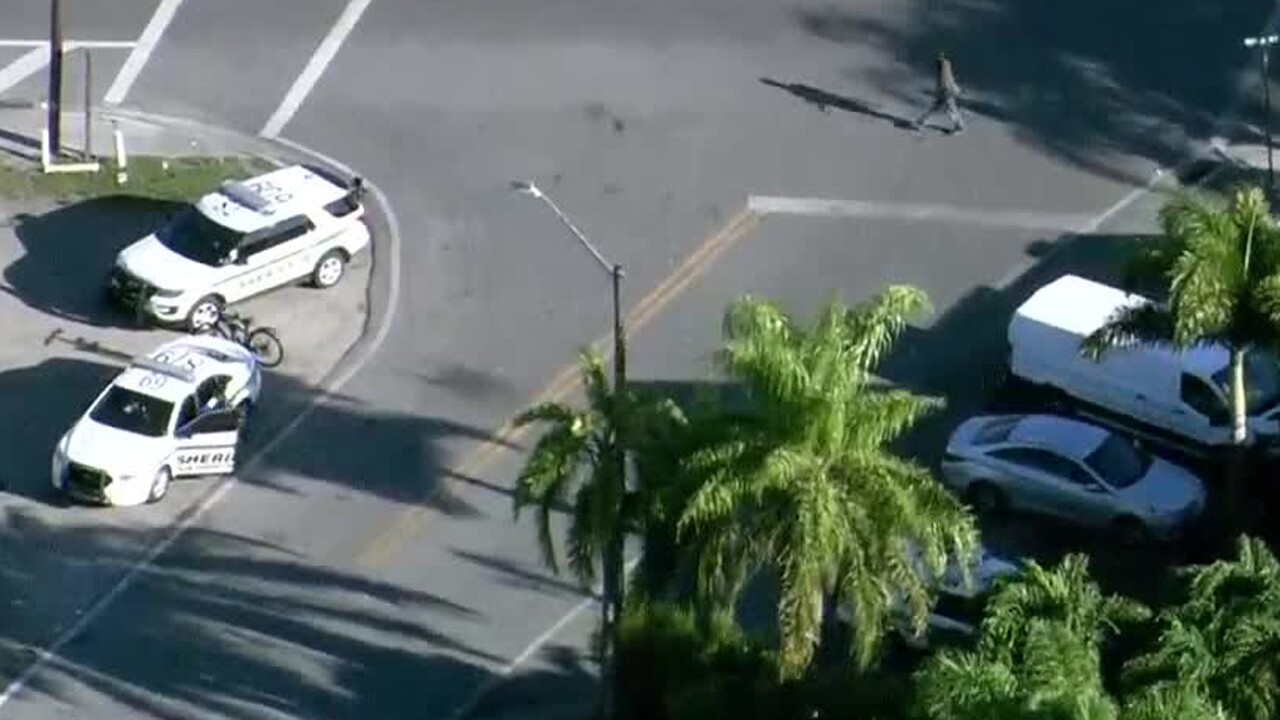 PBSO has identified the deceased as 19-year-old Andre Jackson and 24-year-old Zentavious Williams.

Deputies said they responded to shots fired in the 300 block of Dr. Martin Luther King Blvd. around 8:30 p.m.

When they arrived, a man was found lying on the ground suffering from gunshot wounds and pronounced dead by Palm Beach County Fire Rescue.

Minutes later, deputies said they learned of three other victims being treated at Lakeside Medical Center. Two of them had gunshot wounds and one was hit by a fleeing vehicle.

The other man who was shot was later pronounced dead at the hospital.

PBSO said there is no motive or suspect information available at this time.

The names of the victims have not been released.

If you have any information that can help detectives, call Crime Stoppers of Palm Beach County at 1-800-458-TIPS.

Our Detectives have been working a Double Homicide all night that initiated around 8:30pm in #BelleGlade on MLK Blvd. 1 male on scene was pronounced dead, 3 were treated at the hospital and 1 of those later died. If you know anything about this shooting, please come forward. pic.twitter.com/GKbKUSBl2G