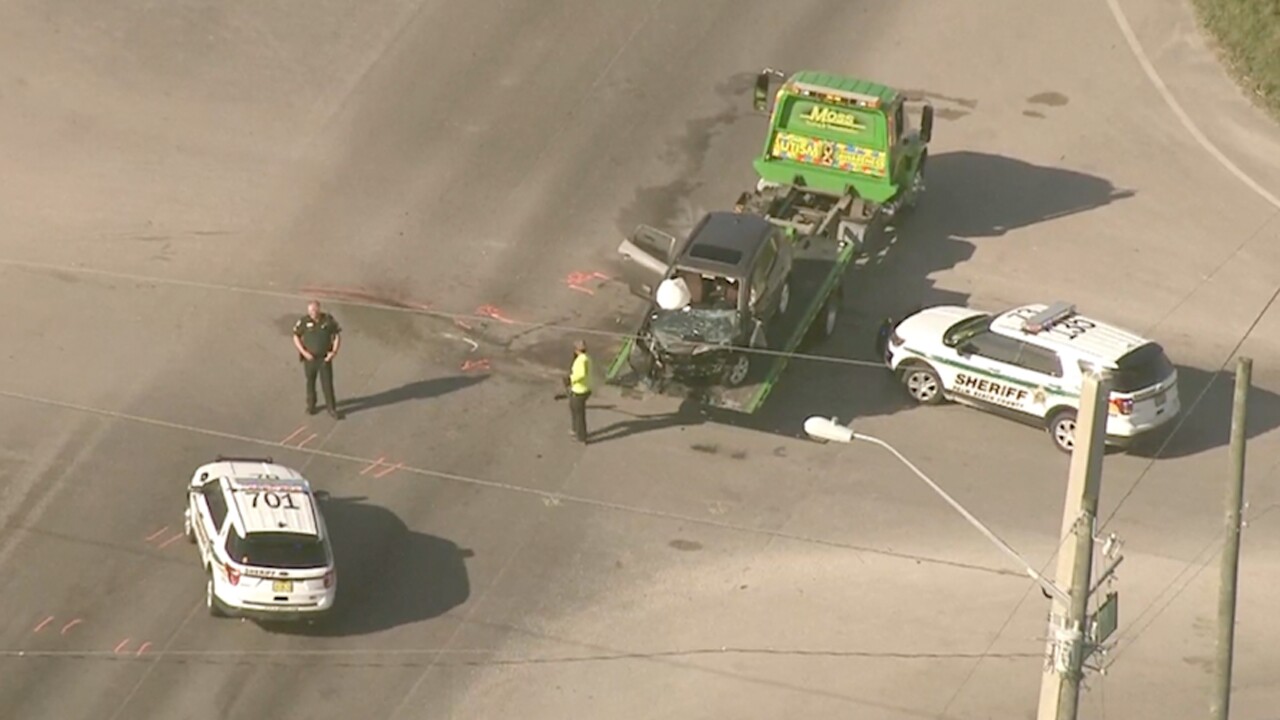 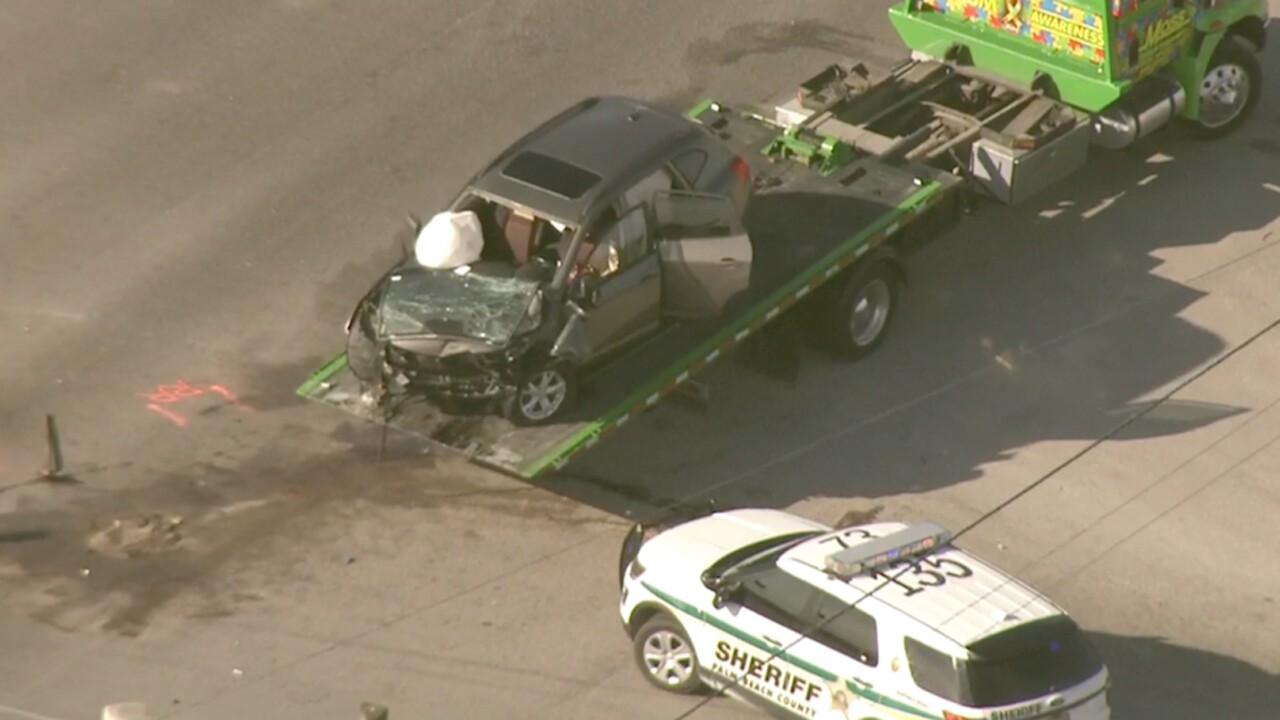 Fire Rescue said at 8:41am crews responded to a head-on collision near the intersection of Conners Highway and State Road 80.

Firefighters arrived and found heavy damage to both vehicles.

Two patients were transported by Trauma Hawk to a local hospital for treatment.

The cause of the wreck has not been released.