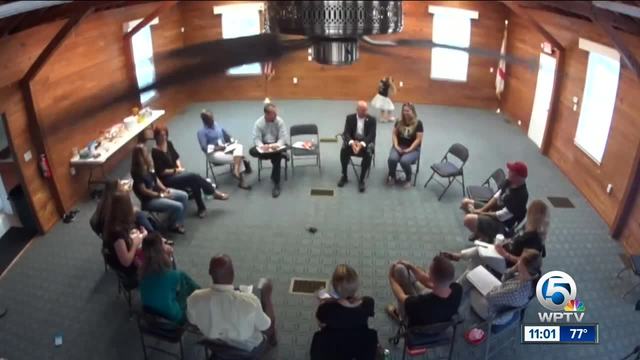 Families concerned about glioblastoma cases in St. Lucie County sat down with their congressman, Brian Mast 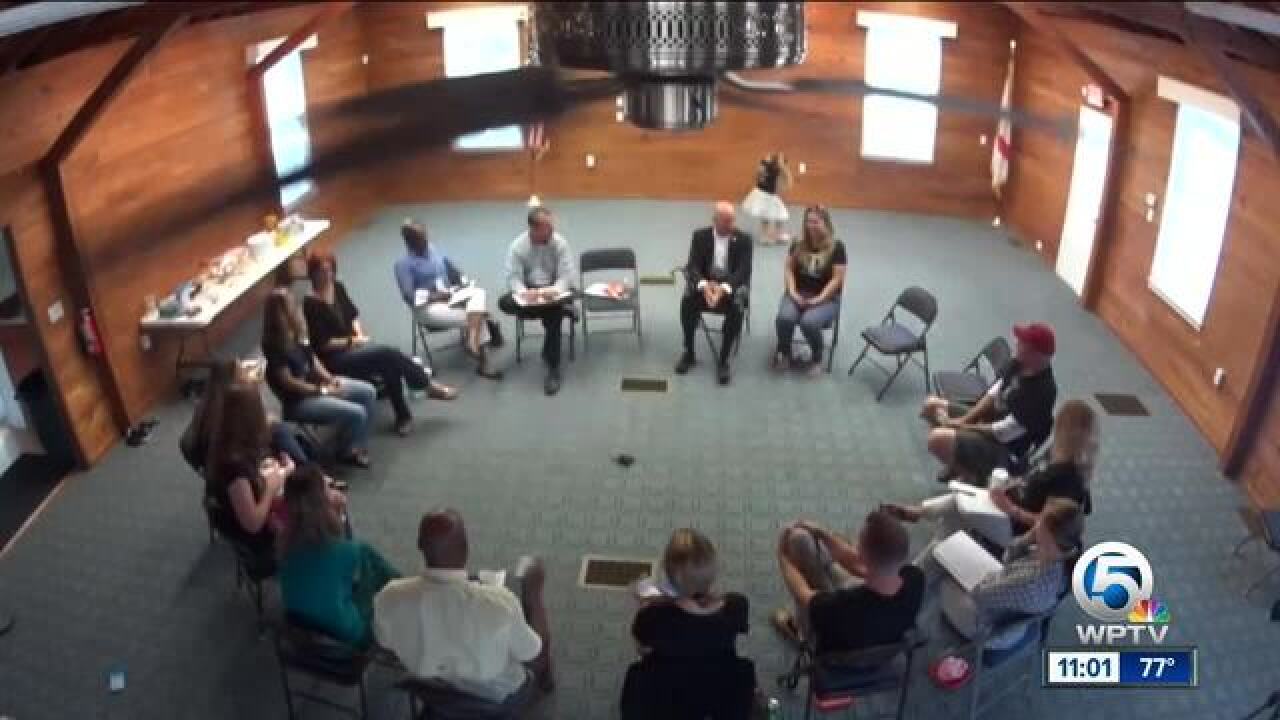 He also gave them big news: He has been in touch the Centers for Disease Control and Prevention and those experts are on board to help the families in St. Lucie County.

WPTV has found dozens of cases of glioblastoma over the years in St. Lucie County, specifically, nearly 50 in just 5 years.

Officials with the Florida Department of Health have said that the number of cases county-wide are expected, according to data pulled from the state’s cancer registry. But, there are potential gaps in some of the data.

It doesn’t take into account how close some of the cases are to each other, as it does not keep track of specific addresses for patients.

It also does not take in to account people who have lived in St. Lucie County, but were diagnosed out of state.

Friday night, Mast listened to the stories of about a dozen people who have seen first-hand how horrible the disease is.

“Never been sick a day in my life. Never. Then I get off work one day, come home and have a seizure,” said Kevin Perry, who is battling glioblastoma.

His wife, Ronna, said their case has another concerning element to it. Their landlord from 20 years ago, who lived in the same house at one point, before the Perry’s, died from glioblastoma.

Mark Cunningham, 34, was diagnosed with glioblastoma in 2016. He grew up only a mile or two away from the Perry’s.

The Cunningham’s say roughly a dozen people have been diagnosed within about 5 miles of the area where Mark grew up.

Mast agrees with their concerns.

“If you hear about a concentration of cancer, not just in one county, but... within a couple miles of one another, you know almost nearly a dozen cases, that’s concerning to anybody that hears about it. It was very concerning to me,” Mast said.

Mast said he heard the initial stories, and watched the number of cases start to grow. His office started making phone calls.

That was big news to the glioblastoma families, who are convinced the number of cases is not normal, despite the health department's findings.

They want to take a closer look at smaller areas in the county, where in some cases, multiple people were diagnosed on the same block or same street.

“While some of the health department numbers might suggest that the numbers county-wide are not something  to be completely alarmed about, when you look at the proximity of all the individuals we were speaking to this evening... it’s alarming.”

Mast praised the families for sharing their stories with each other, bringing the story to light.

“You know, if [the families] wouldn’t have come in contact with each other, had that little bit of conversation, overheard that one thing, someone was saying they might never have made the connection. But, something aligned that they were able to connect with one another and through your reporting, dozens of people coming forward since then saying that has affected somebody in my family, or this has affected me directly, this is the way the community comes together,” Mast said.

WPTV reached out to the CDC for comment about how it plans to get involved with the local concerns and will update the story once the CDC responds.