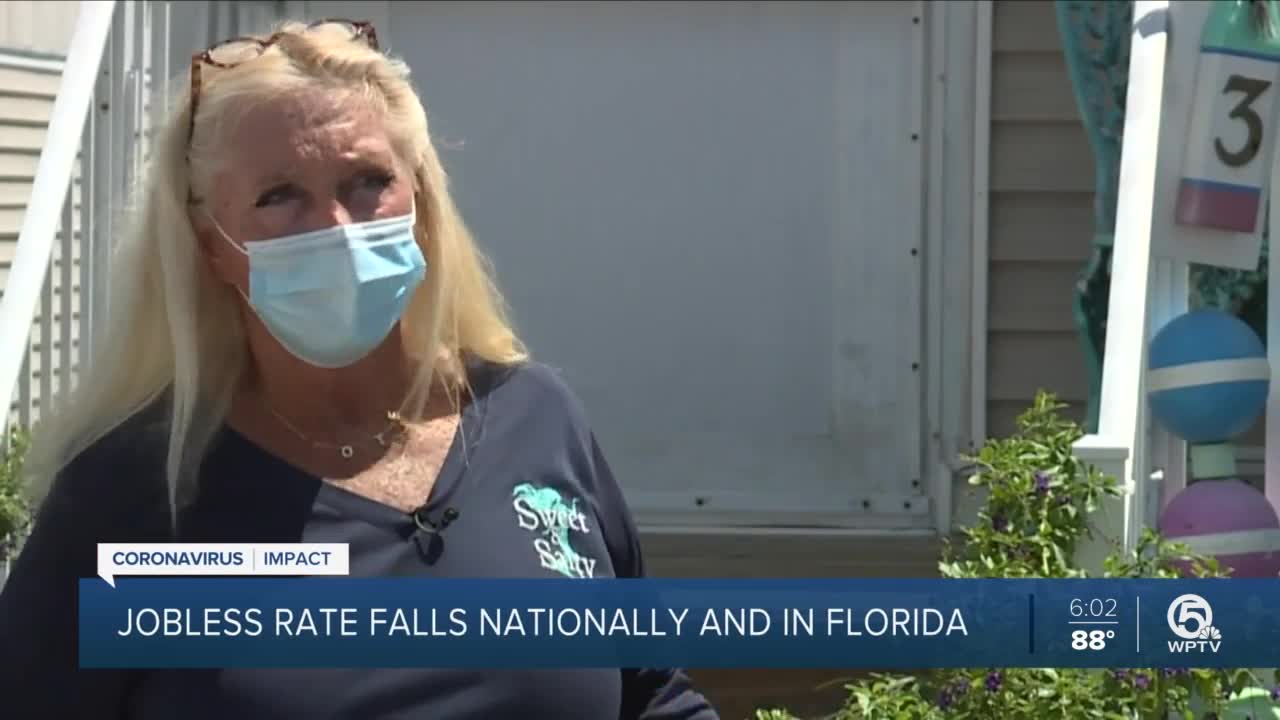 Another week of lower unemployment claims across the country yet numbers remain high. 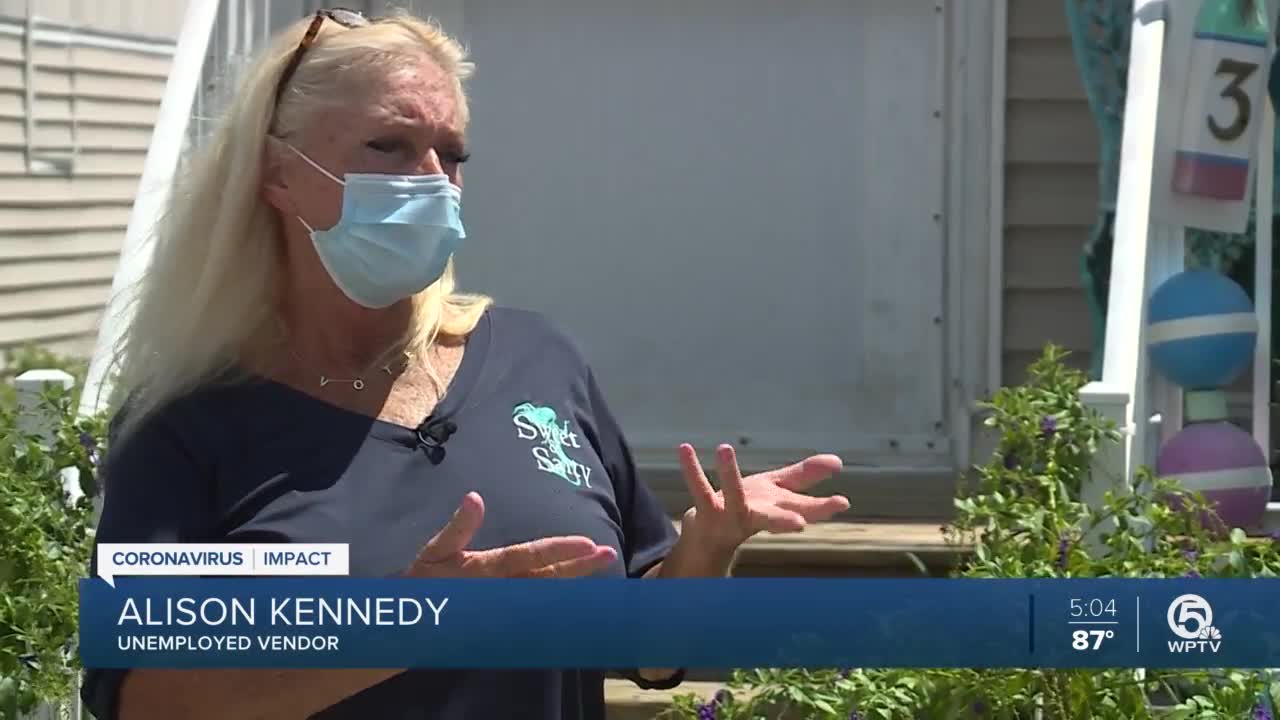 Those numbers are fewer than the week before, however many people are still are out of work.

"It came to grinding halt for me at the Marathon Seafood Festival. It was March 15. Everything shut down," said Allison Kennedy.

She is waiting on the day when she can go back to Florida's fairs and festivals and sell her line of clothing. She is also waiting for unemployment benefits.

She is among the thousands of unemployed workers in Florida still struggling.

As unemployment claims keep trending down, both nationally and in Florida, getting off unemployment and back to work is a challenge.

Mark Hamrick, a senior economist at Bankrate.com, said employers don’t have a great deal of confidence about the future.

"While we may see some improvement in hiring in the months ahead, what we really want to see is more substantial recovery of the total of 22 million jobs that were lost in March and April," Hamrick said.

Adding to the frustration, Florida's Department of Economic Opportunity announced an end of the extra $300 from the lost wages assistance program after just four weeks.

"There is still some discussion here in Washington, D.C. ... about the possibility of a renewal of such unemployment assistance, but right now there's nothing to show for that," Hamrick said.

He said so far about half of the 22 million jobs lost have returned, leaving millions more still unemployed.

"The problem is that money from disaster funding is now basically all gone, and there's no other foreseeable source of funding to give people elevated unemployment benefits of $300 or possibly more," Hamrick said.

As the winter months get closer, Hamrick said Florida may be in a better position economically.

“In Florida, you do have the ability to dine outside, and this will be attractive to people, but just like the rest of the economy and rest of the country, were not talking about a return to normal. We’re talking about trying to restore some of the activity that we've seen go away in recent months," Hamrick said.