Trevor Snyder: Family of Marine who died in the hospital can't sue for medical malpractice, fighting to change state law 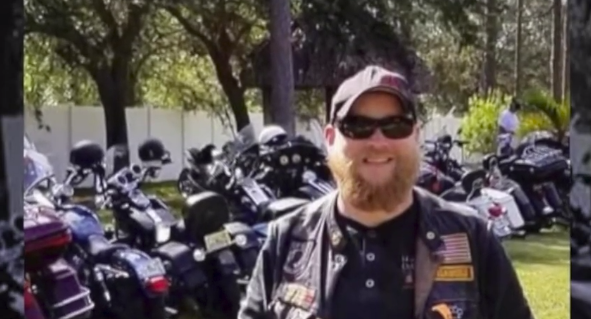 A local family says a little-known law is keeping them from getting closure in the death of a loved one. Now, they’re fighting to change the law. 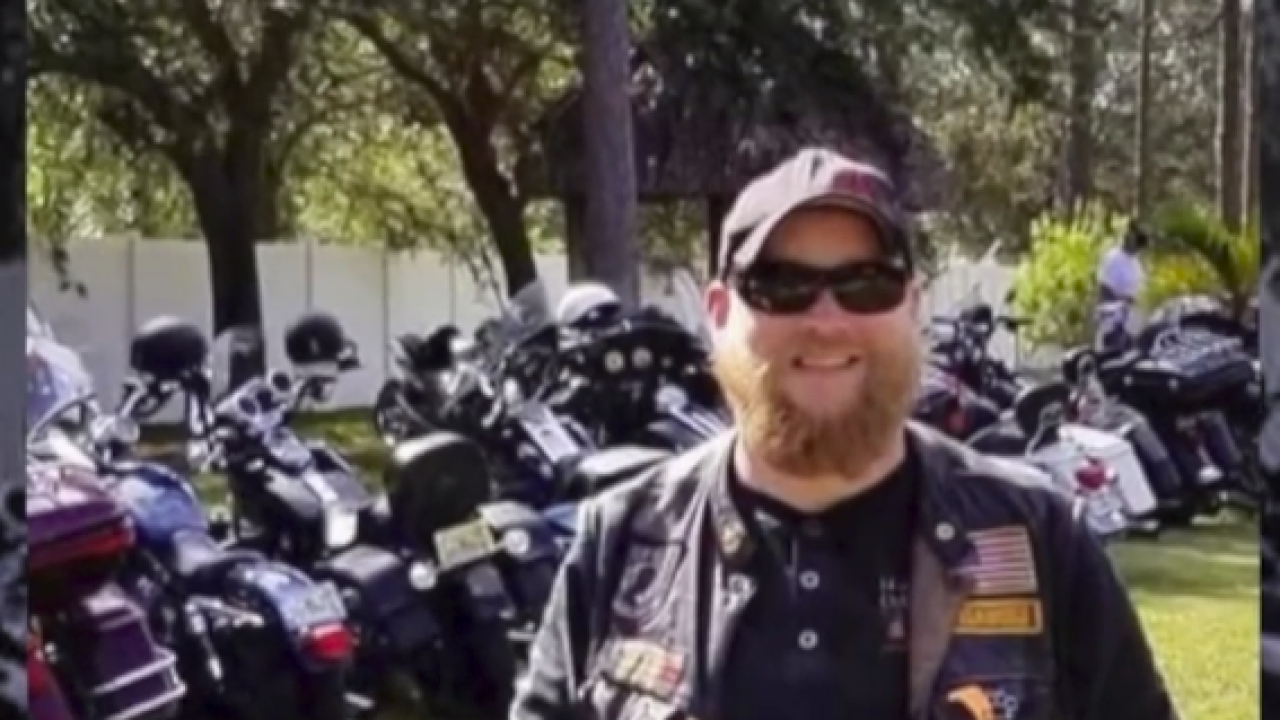 PORT ST. LUCIE, Fla. — A local family says a little-known law is keeping them from getting closure in the death of a loved one.

“I’m mad. I want them to pay. I don’t want this to happen to somebody else,” said Kathy Snyder.

Snyder's 32-year-old son, Trevor Snyder, was in a motorcycle accident in January in North Florida.

“He hit a pothole that was pretty deep. It hit the handlebars out of his hands,” said Trevor's sister, Stacy Waner.

Trevor was taken to a hospital on the panhandle. His family did not find out about his injury for a couple of days, as he did not want to worry them about an injury he never thought would be life-threatening.

Waner talked to Trevor on the phone a couple of days after the accident.

“I called him, he sounded great.”

“Next morning, my mother called me, clearly hysterical, saying that he had died.”

Waner said he needed surgery on his broken leg, and it kept getting delayed.

She also says he was not put on a monitor.

“It just floors me that he wasn’t on a monitor,” Snyder said.

They also had concerns about the accuracy of Trevor’s medical records. For example, they say his vitals were listed as good about an hour after he died.

“The hospital, we believe, killed him.”

Attorney Cassidy Loutos wanted to take a medical malpractice case for the family.

“It looks like Trevor just fell through the cracks,” Loutos said. “It’s horrible.”

But Loutos said Florida State Statute 768.21 makes it tough to bring a lawsuit against the hospital, simply because of who Trevor was.

The law prevents loved ones of anyone above the age of 25 without a spouse and without children to sue for medical malpractice on behalf of their loved one.

“If they’re in a certain class of people or persons in Florida, unfortunately, there’s nothing we can do,” Loutos said.

Trevor, however, did have people who depended on him.

“He had a fiancé and she had a daughter that he raised as his own since she was 3… they not only lost a fiancé and father, they lost all the income as well and they have no recourse.”

Loutos said the law has been this way for nearly 30 years.

“It’s just discriminating against a lot of people,” Loutos said. “This isn’t about small mistakes. This is about egregious gross negligence.”

Stacy has gone as far as to write up a new bill that she has been trying to get lawmakers to support before the end of the current legislative session.

“There is a medical malpractice bill on the floor right now so we’re hoping to be able to attach it to that."

If it does not get support this year, she will keep fighting for a change for years to come.

“If it won’t help us, hopefully, it will help somebody else. I don’t think anyone should not be able to have their day in court,” Snyder said.

Loutos said lobbyists say the law keeps hospitals and doctors from facing what they consider “frivolous” lawsuits. They also claim the law keeps healthcare costs down.