The steps St. Lucie County has taken to secure its schools 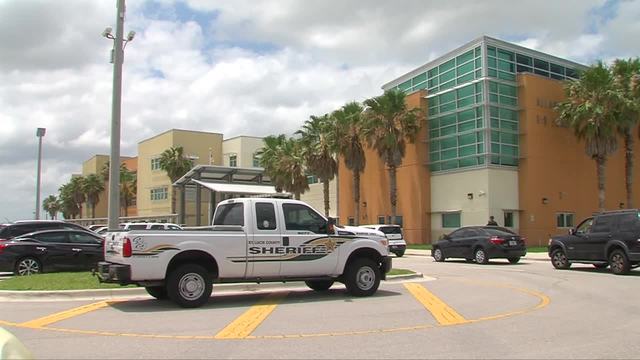 &lt;p&gt;What the St. Lucie County School District is doing to secure its schools.&lt;/p&gt; 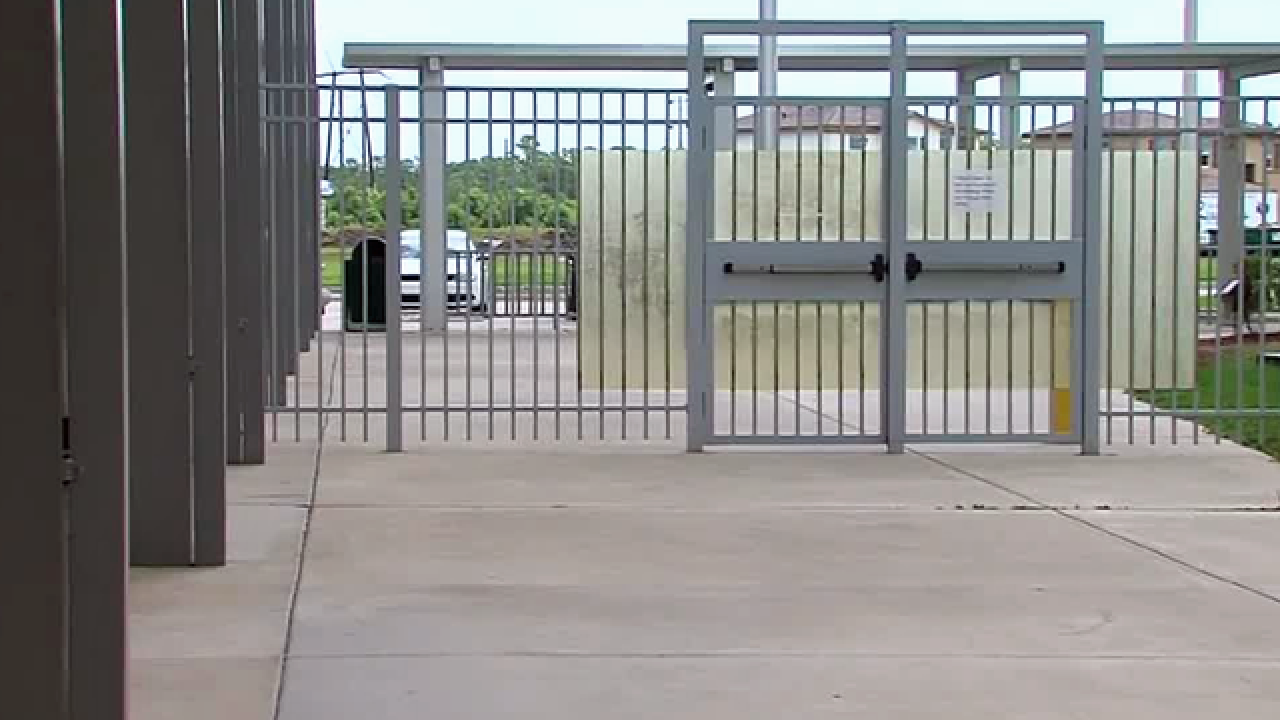 St. Lucie County schools are ahead of the curve when it comes to safety and security.

To get into Allapattah Flats K-8 in Port Saint Lucie, your ID gets swiped and you’re vetted through the Raptor system which checks state and national databases for sex offenders. If there is a red flag, there’s a security team alerted.

“We have a panic alert system at the front desk which my personnel are advised by email as well as text alert that there may an issue at the school that they need to respond to,” said St. Lucie County School District Director of Safety and Security Brian Reuther.

His team oversees radio communications, access management and a 64-camera surveillance system at the school.

All but three schools have single points of entry. Hawley says those three schools will get fencing this summer. There is no time for waiting for $99 million in state funding allotted to fortify schools.

“The money the legislative body has appropriated is going to be through a grant process and those funds won’t even be expended to schools until January of 2019,” said Hawley.

The St. Lucie County School District is also getting $1.1 million to hire additional officers to cover the state requirement that every school has at least one officer.

Before Parkland, the school had them at every school except elementary schools; now they need 12.

At a cost of nearly $100 thousand to cover one officer’s salary and benefits, the state is not leaving the county with any funds for outfitting those officers with equipment.

“They are not, so we’re fortunate to have a good working relationship with our sheriff’s department,” added Hawley.

School resource deputies and the safety and security team work together to find areas of vulnerability.

“When the tragedy at Parkland happened, we began to use that as a learning exercise. You know, what happened there that we might not have thought about to use here,” added Hawley.