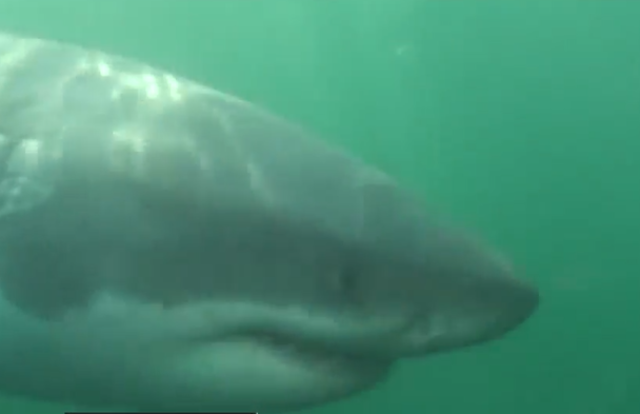 There is important research underway right now off the Florida coast. Researchers fear the great white shark population may be declining, and if that’s the case, lots of other fish species will decrease. That would have a great impact on all of us. 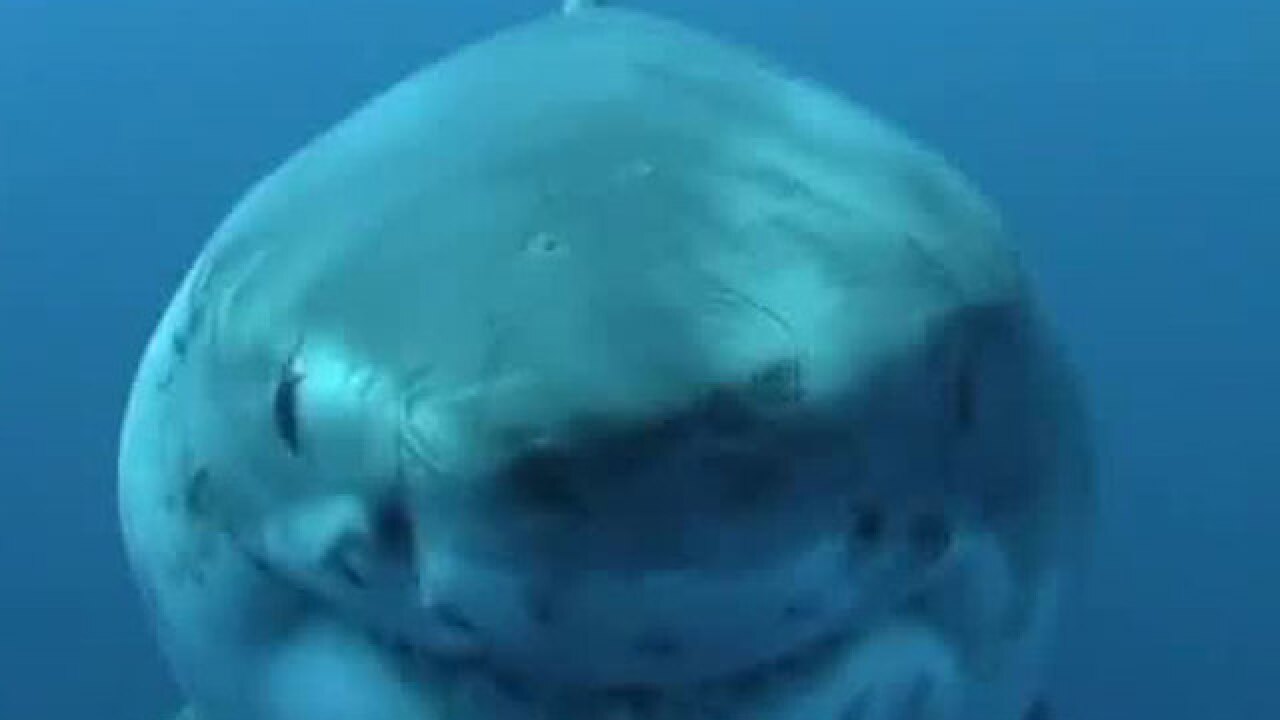 There is important research underway right now off the Florida coast.

Researchers fear the great white shark population may be declining, and if that’s the case, lots of other fish species will decrease. That would have a great impact on all of us.

🦈 No other animal can fill the role sharks play. If we remove sharks from the oceans, the stability of all marine ecosystems is threatened. What if 2 billion people lose their primary protein source? Can we ever afford to take that risk? END THE WAR ON SHARKS!
🎥 @shawnheinrichspic.twitter.com/ODXh7Kq54d

Mary Lee, Hilton, George and Savannah are just some of the eastern seaboard great white sharks that have been on the Osearch floating lab, and researchers say they need more.

Savannah pinged off our coast a few times in January, including near Port St. Lucie on Jan. 9. Her last known location was near Key West.

“Ship of opportunity for researchers like myself,” Dr. Bob Hueter, a senior scientist at the Mote Marine Lab in Sarasota and chief science advisor for Osearch.

This is day eight of 25.  Ocearch is in the middle of its 31st shark expedition, and Hueter’s 10th.

We were off the coast of Ponce Inlet, Fla., for this story, where they hope the water temperature is just right, about a mile offshore.

“The white shark is sort of our winter tourist down here," Hueter said.

Chris Fischer started the expedition in the Pacific Ocean after the great white shark population began to dwindle, disturbing the food web balance. If the lion is the king of the jungle, the shark rules the ocean.

“Originally we got involved trying to help the science community understand the life history puzzle of our white sharks was when we realized that if we don’t get the large sharks going in the right way, there won’t be any fish for our kids to eat,” Fischer said.

Fischer says this is the only ship in the world that can board a great white, test it, tag it and release it without dying.

“The lift really is what makes the impossible possible,” Fischer said.

The scientists on board take samples of the shark. If she’s pregnant, an ultrasound.

They’ll attach a tracker to the dorsal fin.  When it surfaces, it’s pinged by a satellite.

“She showing us where the nursery of tweener type shark is living and how big that is and we know how to manage it,” Fischer said,

Whites are born at about 4.5 feet and aren’t mature until they're about 15 feet.  Savannah is about 8 feet.

On this day -- we didn’t catch any sharks.  They only need one in their 25 days to make their expedition worth it.

The next shark they catch will feature a new transmitter, created by the European Space Agency.  It’s never been used on an animal before, but Osearch says it will provide more data and the battery lasts longer.

The next expedition is set for May, called the Gulf Stream drift starting off the coast of Miami and headed north.