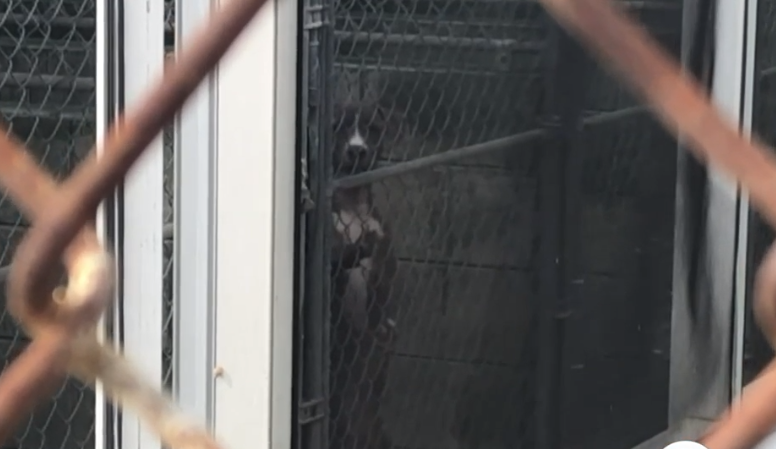 It’s the start of a new era along the Treasure Coast, and the end of a decades-long relationship between the Humane Society of St. Lucie County and three communities. 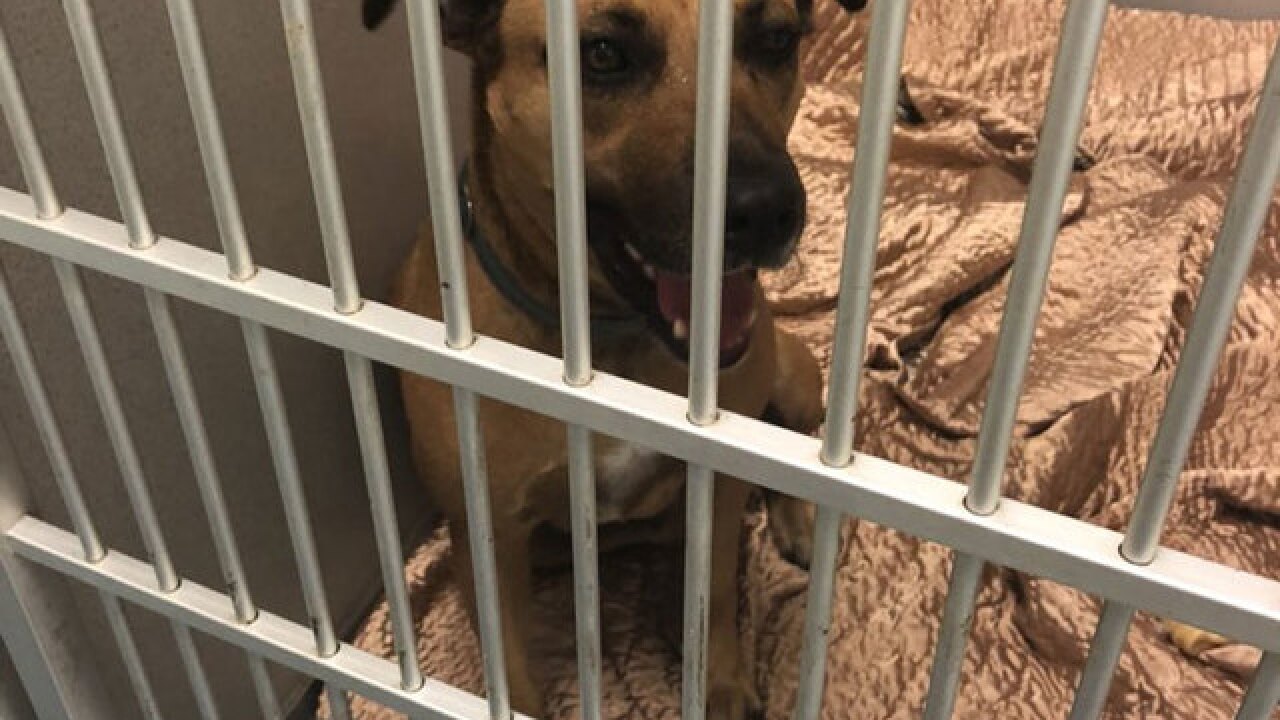 ST. LUCIE COUNTY, Fla. — It’s the start of a new era along the Treasure Coast, and the end of a decades-long relationship between the Humane Society of St. Lucie County and three communities.

On Oct. 1, a temporary animal shelter opened at the Treasure Coast International Airport, as the contracts between the Humane Society of St. Lucie County and St. Lucie County, Fort Pierce, and Port St. Lucie expired.

“The ultimate goal is to get back ownership of Savannah Road and make the improvements to the shelter there and use that as the permanent shelter facility for animals,” said Erick Gill, Communications Director for St. Lucie County.

There is no timeframe for when a new organization might take over animal shelter services for St. Lucie County, Fort Pierce and Port St. Lucie.

According to Gill, the new airport shelter will include roughly 160 kennels for cats and dogs inside an air-conditioned building. “We’re still working on a few finishing touches, like security cameras, electronics, that sort of thing,” Gill said.

Moving forward, animal control will bring any new impounds to the airport shelter.

“Our main concern is making sure we’re getting pets off the street and into homes,” Gill said.

The city of Fort Pierce has not yet taken over the Savannah Road location. Leadership with the Humane Society of St. Lucie County is fighting to keep the lease. The city is trying to break the lease by citing various maintenance deficiencies.

Through that legal battle, a city of Fort Pierce spokeswoman says city staff will frequently check-in at the shelter to make sure animals are being properly cared for.

However, the city’s Code Enforcement officials said they were locked out of the shelter in September when they tried to visit for a follow-up inspection on maintenance concerns.

Meanwhile, there are other changes at the Humane Society of St. Lucie County.

The Humane Society of St. Lucie County’s Chair Mary Jean Navaretta is also no longer listed as a board member.

Tuesday, a sign was posted at the Savannah Road location saying no new animals were being taken in.

A criminal investigation is still underway at the shelter by the St. Lucie County Sheriff’s Office.

Gill said the county is no longer privy to information about the daily operations at the shelter, such as who is in charge, and whether adoption procedures are the same. “We have reached out to the Humane Society and unfortunately, I don’t think we’ve gotten responses on what that status is,” Gill said.

Moving forward, Gill says it’s important for people to be responsible pet owners. However, if there is a need to surrender an animal, Gill says you can call around to private shelters to see if they are willing to accept an animal. You can also call 911 to have animal control bring the animal to the airport shelter.

“If you’re considering adopting a dog please go to a shelter and look to consider getting a dog there instead of a puppy mill or online,” Gil said.