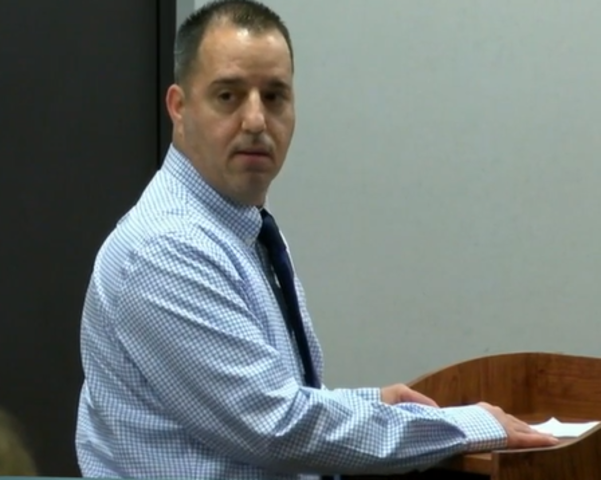 Victor Brancaccio says he is a grown and changed man who takes responsibility for his actions. On Wednesday, during the second day of his resentencing hearing, Brancaccio spoke in a courtroom for the first time. 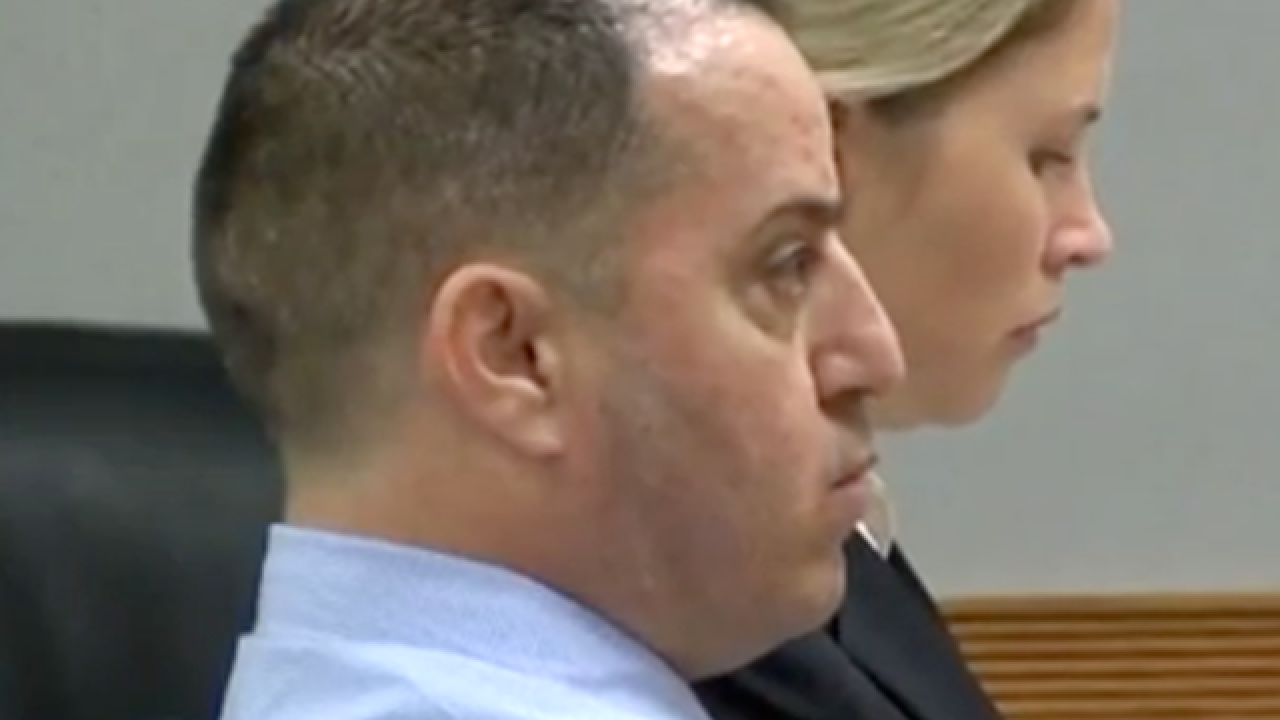 Victor Brancaccio says he is a grown and changed man who takes responsibility for his actions.  On Wednesday, during the second day of his re-sentencing hearing, Brancaccio spoke in a courtroom for the first time.

“I would like to say to the family of Mollie Mae Frazier… I’m sorry," Brancaccio said as he turned to face the Frazier family.

New laws surrounding juveniles convicted of first-degree murder allow for this sentencing do-over.
Frazier’s family got their turn before the judge.

“No one should have to experience a loved one going through that," said grandson Thomas Johnston.

In June of 1993, a then 16-year-old Brancaccio killed the 81-year-old Frazier, took her body over a berm in their St. Lucie West neighborhood, then tried to burn it, and put spray paint over it.

“Is there evidence of remorse on his part?  I say emphatically no!" said Erma Miller, Frazier's granddaughter.

Miller brought several photos to the podium, telling the judge the family had her funeral with a closed casket because of the state of her body.

“Mr. Brancaccio placed no value on my grandmother’s life.  Has he changed?  Or is he still a threat and capable of harming and killing someone else?  I strongly feel that the latter is the answer," said Miller.

Brancaccio thanked his family for not giving up on him while he’s been in jail and that if he gets out, he’d like to help troubled teens.

“I would like to say sorry once again and thank you for possibly a second chance at life," said Brancaccio.

Judge Gary Sweet did not set a date for when he will announce his decision.  He can reduce the life sentence to 40 years, or resentence the now 41-year-old Brancaccio to life again.