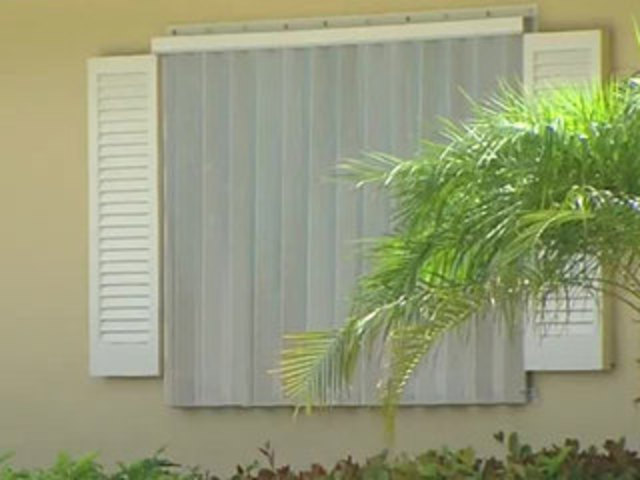 The cost of protecting your home during hurricane season could go up if new tariffs are imposed on aluminum and steel. 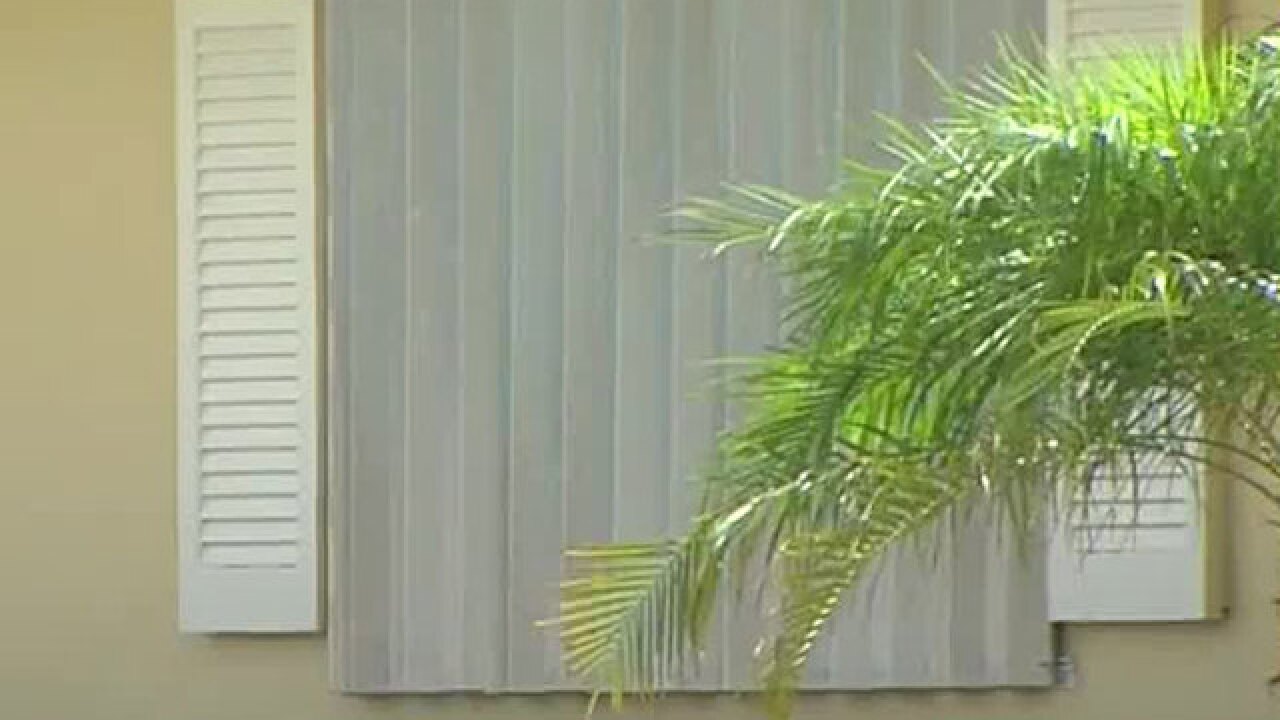 There are two weeks until hurricane season, and two weeks until President Donald Trump makes a decision on whether to go forward with more proposed aluminum and steel tariffs. Two phrases that might seem unrelated, but it could go a long way to determining if you can afford to protect your home this storm season.

Linda Campinelli knew when she moved to Florida, she was going to buy accordion shutters.

She chose Just Shutter It in Port St. Lucie.  Owner Sam Zaza says they get about 50 calls a day.  Ever since Hurricane Matthew in 2016, they’re constantly busy.

“Now with Irma, our workload has just about doubled," said Zaza.

They’ve gone from six to 15 employees.

“We build shutters for 10 other companies that buy our product.  That alone keeps our product moving," said Zaza.

But Zaza is watching not just his warehouse, but also what’s happening in Washington as President Trump talks steel and aluminum tariffs. “For us to keep our pricing at the market rate, these tariffs he’s going to bring on to us is a concern.”

His challenge is not to pass on any added costs to the consumer.  Right now, Zaza says it’s more supply and demand that is factoring into project costs.  What cost $11 to $12 a square foot a year or two ago, is now $14 to $15.  But if Zaza’s aluminum prices keep rising, so could the prices for his customers.

Peter Loucks is Zaza’s aluminum supplier.  He too wonders what’s next.

“Our supply chain is six to eight weeks or longer, so it’s difficult to plan in the face of uncertainty," said Loucks.

Loucks says his Miami-based company used to see just one inflationary increase a year based on the market, and demand.

But for homeowners like Linda Campinelli, peace of mind during storm season is priceless.

“I wasn’t going to wait so I was going to get this done.  I knew when hurricane season started," said Campinelli.

Zaza says right now, it's about a six- to eight-week turnaround from signing a contract to installation.