Sunbreak Farms backs down from fight to use biosolids in St. Lucie County 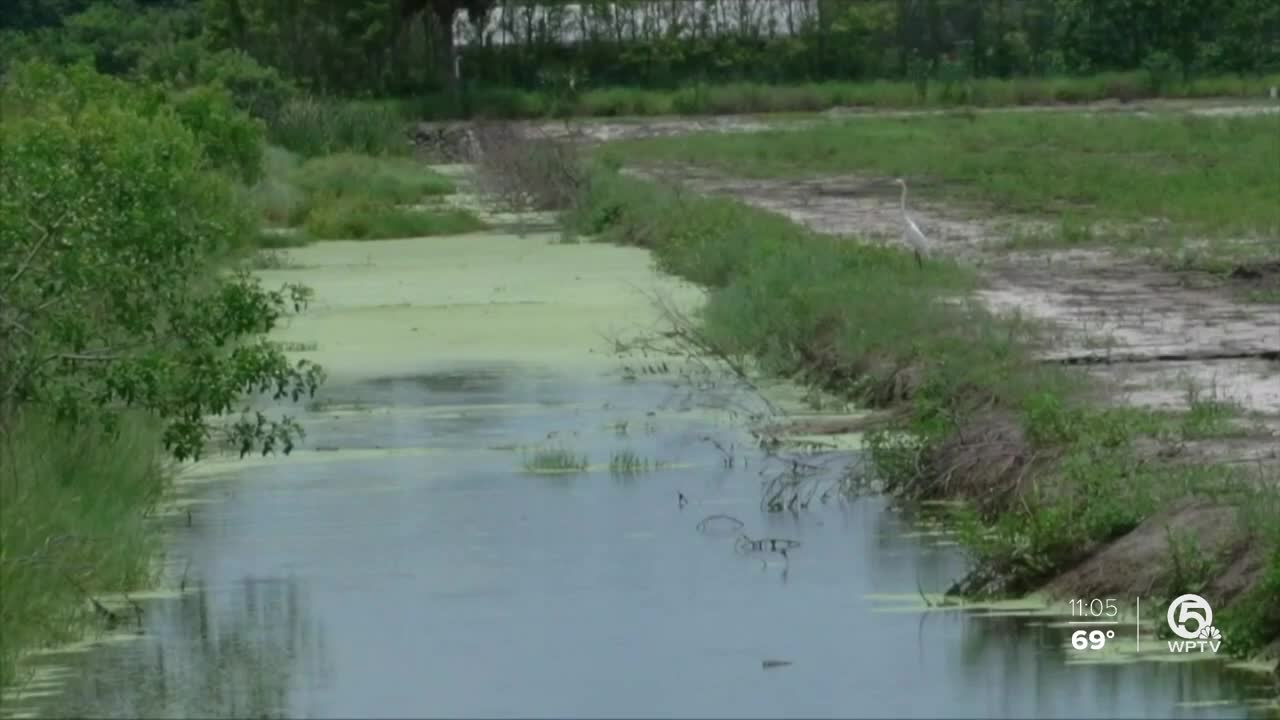 County leaders say Sunbreak Farms is no longer pursuing plans to use biosolids to produce compost on its property.

ST. LUCIE COUNTY, Fla. — A years-long battle over the possible use of biosolids by a farm in St. Lucie County is over.

County leaders say Sunbreak Farms is no longer pursuing plans to use biosolids to produce compost on its property.

This comes as good news to St. Lucie County residents and county leaders who feared the use of biosolids on the 6500-acre property might pollute local waterways.

In 2018, Sunbreak Farms filed an application with the South Florida Water Management District to allow it to use biosolids for fertilizing.

County officials say Sunbreak farms filed a lawsuit against St. Lucie County because Sunbreak wanted to invalidate the St. Lucie County ordinance which governs the use of biosolids at commercial composting facilities.

“I was elated. I couldn’t wait to share the information with the citizens of St. Lucie County,” said Commissioner Chris Dzadovsky.

He was among the county leaders pushing the charge to block Sunbreak Farms' use of potentially harmful biosolids, containing bacteria, heavy metals and nutrients that can feed algae blooms, hurt sea life, and kill vegetation.

“Incredibly harmful. We know the seagrasses are affected on an annual basis and that comes and goes. But the sea animals- we’re seeing lesions on fish, cancers on dolphin,” Dzadovsky said.

There was no way to guarantee the biosolids would not end up in the nearby C-25 canal and Indian River Lagoon.

“It was stated by one of [Sunbreak Farm's] consultants that they would never have water discharging from their property. Three months later, [Hurricane] Irma came and St. Lucie County had more than 24 inches of rain in 24 hours. We were discharging from every element from all of St. Lucie into the lagoon, into the canals. So to say it couldn’t happen- it happened just months later,” Dzadovsky said.

But this doesn’t mean the bigger picture fight to control the use of biosolids is over, Dzadovsky said.

County officials are advocating state lawmakers to give them more power in the future to regulate businesses using biosolids inside the St. Lucie County watershed.

Dzadovsky hopes more scientists continue to look for new ways to address human waste, and what to do with it.

“We can find technology to make things better. We can task those scientists out there who can help to create the technology to better manage human waste and we’ve got to do that sooner than later."