St. Lucie County to talk about the Mets future 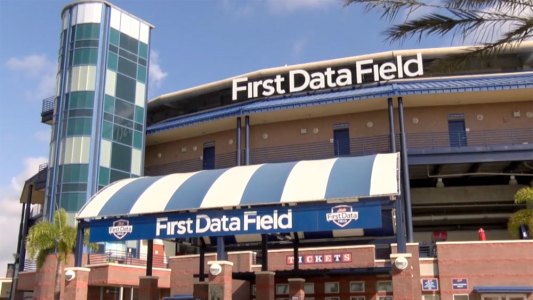 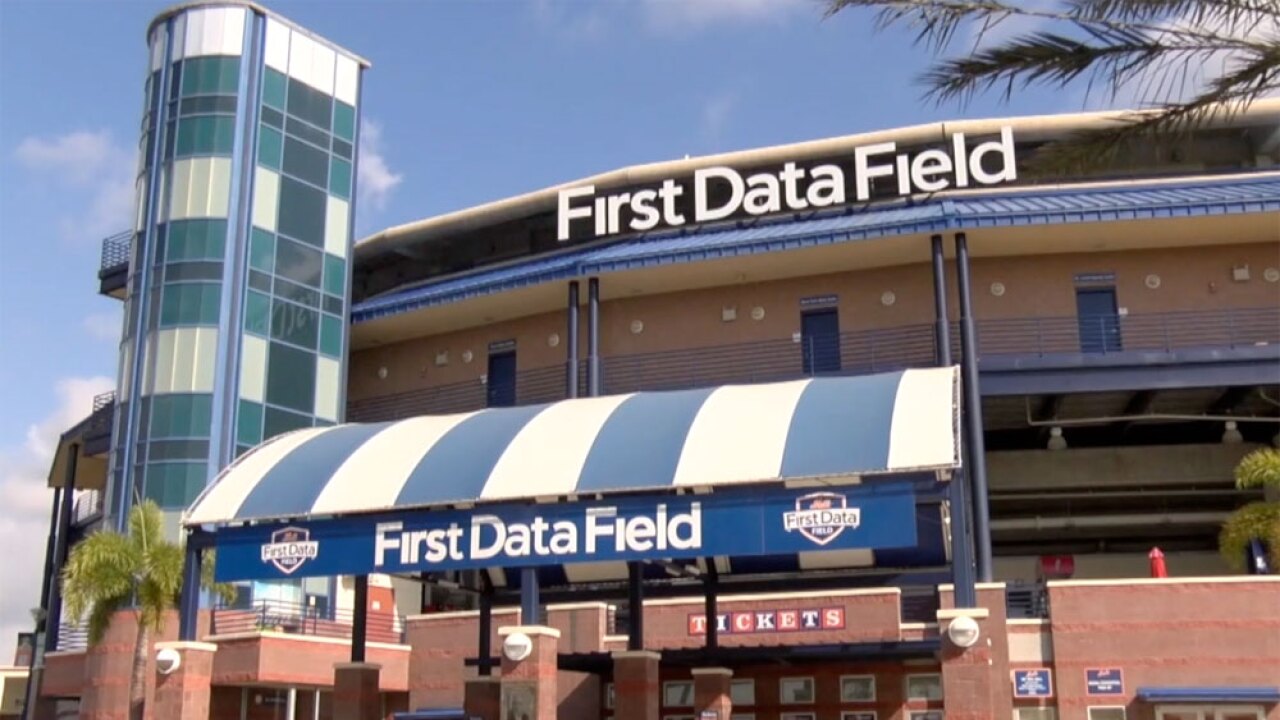 On Monday, hundreds gathered at First Data Field for the first full squad workout of the spring. Faces old and new getting up close and personal with the fans.

“I get to see all the people, get cool autographs, learn more about the team, see who’s coming on and trying out," said 12-year-old Nathan Toller of Fort Pierce.

While it’s hard to beat the excitement of the start of spring training, some fans at Mets camp are a little uneasy, wondering about the teams future here long term.

Stadium renovations initially agreed to more than two years ago should have been done by now. But the work hasn’t even started.

Letters sent back and forth between the Mets and St. Lucie County last week outline that the scope of the project was downsized to stay within the county’s $55-million budget, but there are some concerns over who would pay particular cost overruns.

NewsChannel 5 asked Mets Manager Mickey Callaway his impressions of the facility, and the city. “It’s a great facility. It’s a great town. We love being there. The fans show their support in every way, I think we had 1,200-1,300 people out there watching us today," said Callaway.

Among them, Joseph Apisella, who says his parents used to work at the ballpark, and moving down from New York to find the Mets in his new hometown, was a big plus.

The Mets Director of Florida Operations Paul Taglieri told NewsChannel 5 he hopes to see some kind of deal reached tomorrow and that things were heading in the right direction.