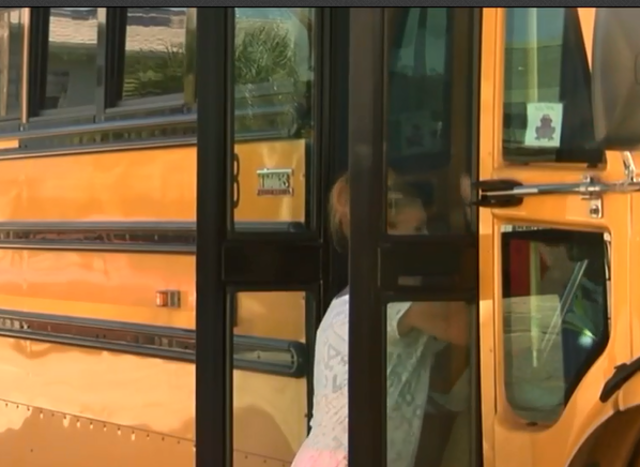 A St. Lucie County mom says she is concerned after her 5-year-old son was not put on the bus home on the first day of school. On the second day of school, she says her son was put on the wrong bus. 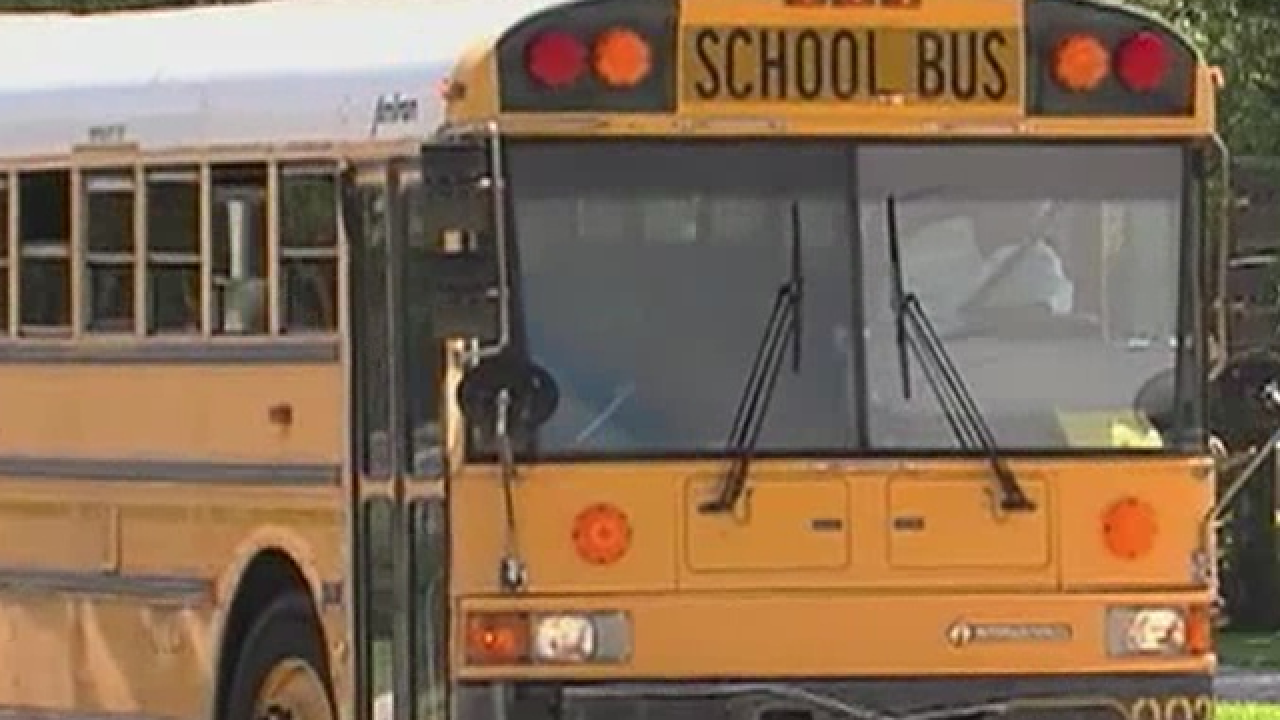 A St. Lucie County mom says she is concerned after her 5-year-old son was not put on the bus home on the first day of school.

On the second day of school, she says her son was put on the wrong bus.

Now, she says she still wants a clearer explanation from her son’s school about how this happened.

“He couldn’t wait to go to big kid school, that’s all he can talk about,” Verdadero said.

She was nervous about him riding the bus, but she trusted the school would make sure he safely got to school and back home.

Monday afternoon, she waited at his bus stop so she could walk him home.

“4:10, he should have been put on the bus,” Verdadero said. “At 5:03 they called me and said they have Noah and that he never got on the bus...I was hysterical. I don’t drive and I didn’t know how I was going to get to my son.”

Verdadero was able to get a ride to pick Noah up.

She said the school assured her the next day would be better.  “It has to be. I don’t have a choice but to put my son on the bus and trust that it’s going to be better,” Verdadero said.

Tuesday afternoon, she said she went back to Noah’s bus stop. Again, there was no Noah. She said the bus driver pulled over and made a call to another bus driver.

"The bus driver just so happened to have Noah. She was like wait I have him.”

That bus driver dropped Noah off on their way to the bus depot, Verdadero said. “If the bus driver hadn’t helped me, I don’t know how I would have found him.”

A spokesperson for the St. Lucie County School District said the following about the two incidents:

A great deal of care and concern is extended to ensure students arrive to and from school and home safely.

With due diligence, SLPS has researched the matter you brought forward and has determined the following:

The student did miss his bus on the first day of school.

His teacher walked him to the office and called his mother to inform her that the student missed the bus.

The mother was also asked if she could make arrangements to pick up her child.

The mother picked up her child from the school at approximately 5:05 p.m. (The student was awaiting her in the office under the supervision of school staff.)

On the second day of school, the student did ride the incorrect bus home.  However, bus drivers worked together to ensure that he was delivered safely to his mother at the correct bus stop at 5:21 -- 16 minutes after his assigned bus made the same stop.

The school has made arrangements to verify that the student will ride the correct bus this afternoon and for the remainder of the year.

Noah was dropped off properly on Wednesday.  “Relief,” Verdadero described.

We are still waiting for a follow-up response from the school district about what led to the student being put on the wrong bus and missing the bus. Verdadero said teachers are supposed to escort them on their bus. She said they also have a tag that says which bus they are supposed to ride.