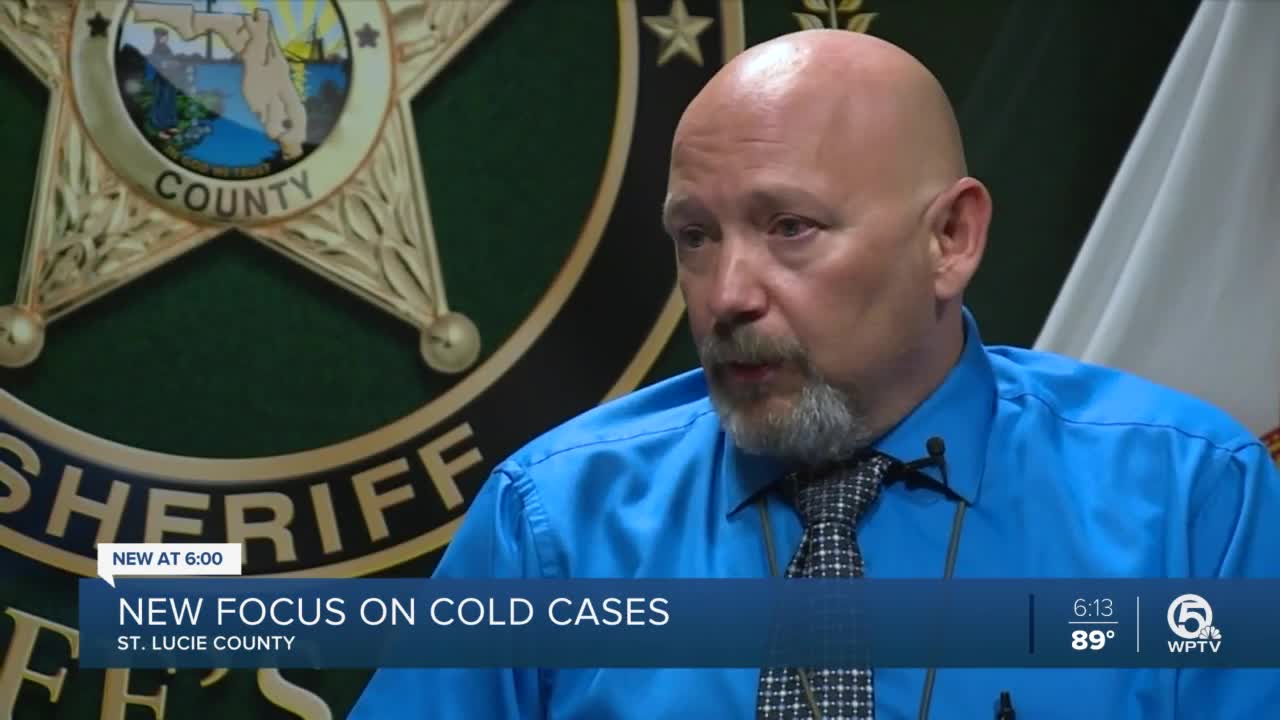 There is a new effort to shine a light on cases that have gone cold in St. Lucie County. 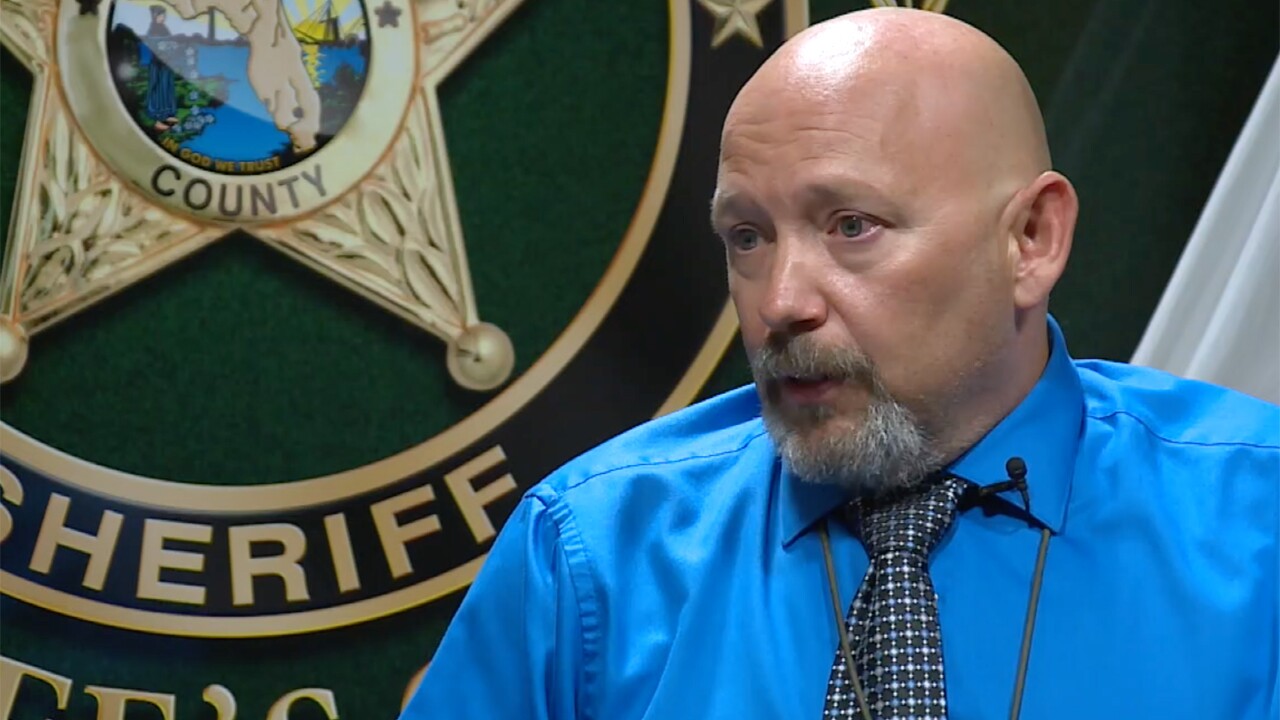 FORT PIERCE, Fla. — There is a new effort to shine a light on cases that have gone cold in St. Lucie County.

Karen Johnson, Mike Pritchett, Theresa Whitmore and Lora Ann Huizar are among the cases they are looking to solve.

It is Detective Paul Taylor's job to bring justice to their loved ones.

"I get that box out, set it down, and I treat it like it happened yesterday," said Taylor.

He is the first full-time cold case investigator in the history of the St. Lucie County Sheriff's Office.

"We look at it with alternative light sources, looking for any kind of trace evidence that they didn't see back then. They didn't have technology back then to even know that it was even there back then," said Taylor.

So far, Taylor's hard work has led to the closure of a case that dates back 45 years.

Jack Rose was a math teacher at Vero Beach High School who was killed in 1974.

"It was an execution, absolutely," said Taylor.

Rose was found in his car at Dynamite Point, which is now part of Fort Pierce Inlet State Park.

"The case file wasn't much bigger than this," said Taylor.

But he caught a break.

"I found some evidence that we didn't even know existed at the time. I found a box with the wrong case number," said Taylor.

He also found locals who were willing to talk about the case.

"A lot of times, people wouldn't talk to law enforcement back whenever these occurred. As time goes by, people are either less scared about someone threatening back then. They're more willing to come forward," said Taylor.

In the end, he believed the shooter was a former student of Rose's who was possibly jealous of Rose's relationship with the suspect's former girlfriend.

"Was there enough there to convict him and put him in prison for the crime? That is way above me. I don't know. But there was enough probable cause that I would have arrested him for murder," said Taylor.

"It's very frustrating. If somebody murdered somebody, I want to put them in jail for it," said Taylor.

But it is the case of Huizar, an 11 year old found near what is now the St. Lucie County Fairgrounds back in 1983, that he wants to solve the most.

"It strikes a chord with me because I lost my only child, and as a parent losing a child, I can see where her parents were at," said Taylor.

Her picture hangs in his cubicle.

"If I start getting down about not being able to find something, I look over, and she's kind of talking to me from the grave saying 'keep digging,'" said Taylor.

So, Taylor will continue to dig for the families.

"They don't know what happened to their loved ones, so that's one of the strongest things we can do is give them some type of closure. Solve the case, and get it off the shelf," said Taylor.

The sheriff's office is highlighting these cold cases regularly on its Facebook page.