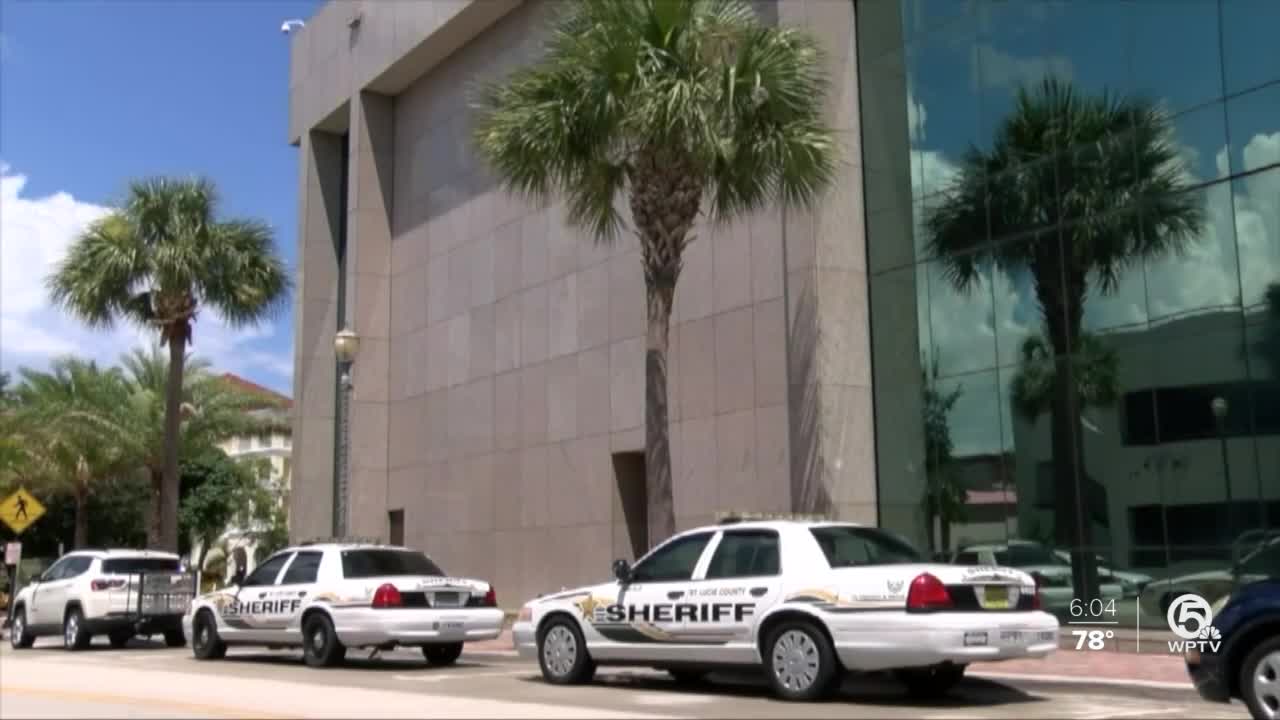 Courthouses in St. Lucie County are reverting to Phase One operations, less than two weeks after resuming jury trials. 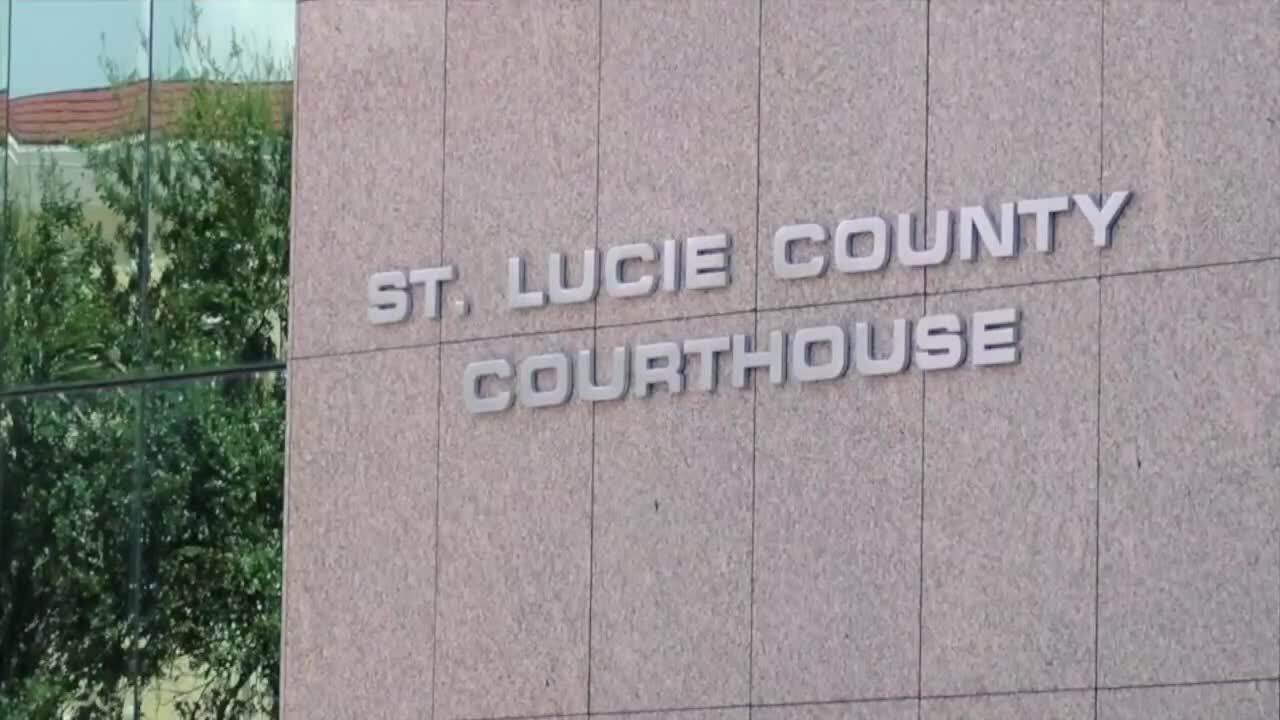 The St. Lucie County courthouses in Fort Pierce and Port St. Lucie have suspended jury trials and are limiting in-person contact as part of increased coronavirus protocols, according to a news release Friday from the 19th Judicial Circuit of Florida.

Joseph Abreu, communications director for the St. Lucie County Clerk of the Circuit Court, told WPTV that there were "some people who worked in the main courthouse who tested positive" for COVID-19. He said none of them were clerk employees.

The chief judge told WPTV there were seven positive cases in two weeks, the majority of which were St. Lucie County sheriff's deputies.

"Strict cleaning procedures and the following of all (Centers for Disease Control and Prevention) guidelines have been in effect since the onset of the pandemic," the news release said. "Our judicial staff have been proceeding with work in an effective and comprehensive manner and have conducted thousands of remote appearances by phone calls or virtual court case hearings by videoconference."

Chief Judge Lawrence Mirman said it could take at least 30 days for St. Lucie County to consider resuming jury trials. Staff will review safety protocol "so that the sheriff can enhance the safety protocols in place there so that if this was a pocket of transmission, that does not recur," Mirman said.

No jurors have tested positive for COVID-19, Mirman said.

"The trials we have gone through, the jurors feel very safe and they were very comfortable with the procedures," Mirman said.

Chief Assistant State Attorney Tom Bakkedahl said this will impact the growing backlog of cases in the 19th Judicial Circuit.

"We are in the 19th Circuit, one of the highest producers of jury trials across the state per capita," Bakkedahl said.

However, a majority of cases can still proceed virtually or through other means such as plea deals.

"One of the kind of unique things we've seen occur is some of the folks with the more serious cases that we might expect to end up in the jury trial actually are in a position where they kind of want to get it over with," Bakkedahl said.

Jury trials are expected to continue in Martin, Indian River and Okeechobee counties.