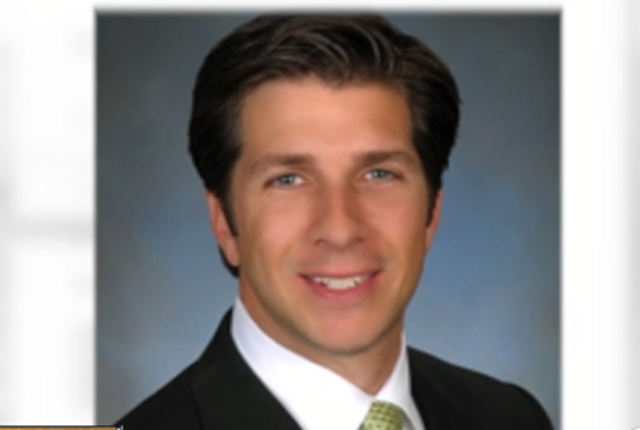 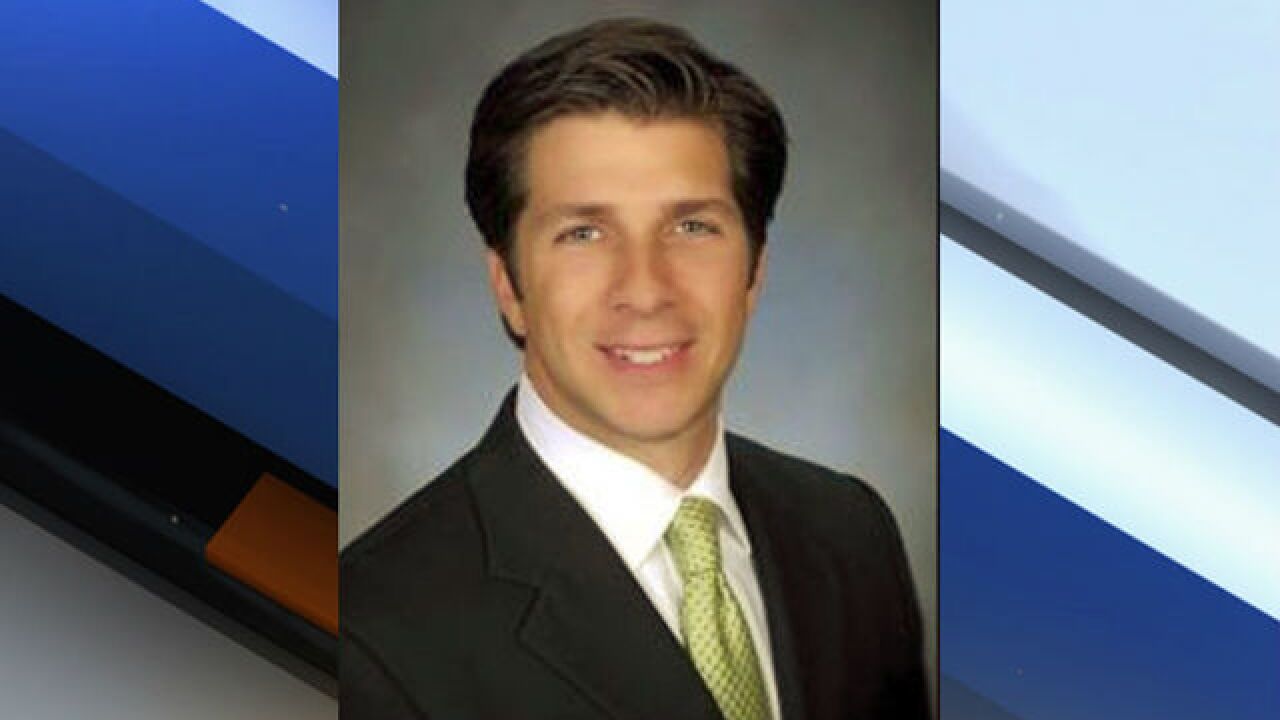 In the letter, he described how he learned recently that his wife was having an extra-marital relationship with Mowery since April 2017.

He told local and state leaders that he no longer trusted Mowery and wanted him removed from office.

Mowery is married with two children.

The firefighter stated, “How can a firefighter go to work on a 24-hour shift knowing that a fire board member may be at his or her home having an affair with their spouse?”

The firefighter said he has been married for 20 years and has three children.

Because of Mowery’s position on the fire board, the firefighter explained he had additional concerns.

“It is my fear and concern that Commissioner Mowery will use his influence to negatively affect my career and employment status with the department.”

Mowery is a former U.S. Congressional candidate and a two-term County Commissioner.

He’s also a board member for Missionary Flights, and has lead more than 30 trips to Haiti.

Mowery wrote the following letter to Gov. Rick Scott which was also sent to county leaders:

Dear Governor Scott,
After considerable thought and reflection, I've decided to resign from my position for personal reasons as the District 2 Commissioner for St. Lucie County, effective January 1, 2018. I have realized that working through deeply private issues while maintaining public office is neither in the best interest of my family and those I care about nor St. Lucie County.
This decision has been a most difficult one to reach. As I look forward, I realize that the things that matter most are the things I have neglected and that's what I need to focus on. I ask forgiveness for any transgressions I've made and commit myselfto being the person God intended me to be.
I apologize to my family, to my fellow Commissioners, and to the citizens of this community who have elected me twice to this office. It has been my honor to serve
St. Lucie County for the past seven years and I know that our best days are still ahead.
Luke 12:48
Humbly,
Tod Mowery

The Governor’s Office has the option to temporarily fill the seat, but the county can operate with 4 commissioners until the next election in 2018.

There is one more regular and one special meeting before Mowery’s resignation date.