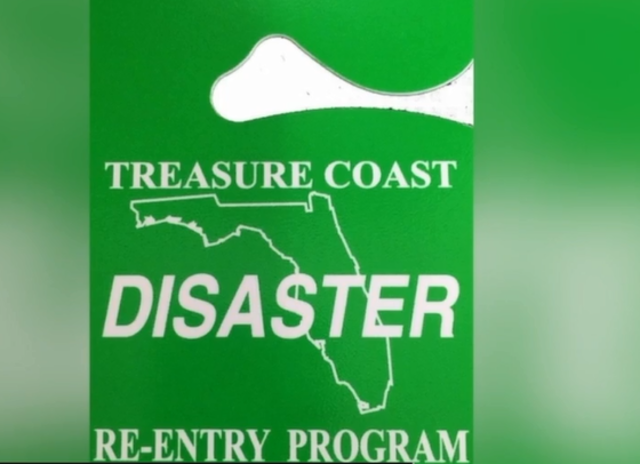 Michael Samuels lives on board the Gayla Dawn on Nettles Island. The docks of his waterfront neighborhood took some lumps from Hurricane Irma, but Samuels helped the community prepare. 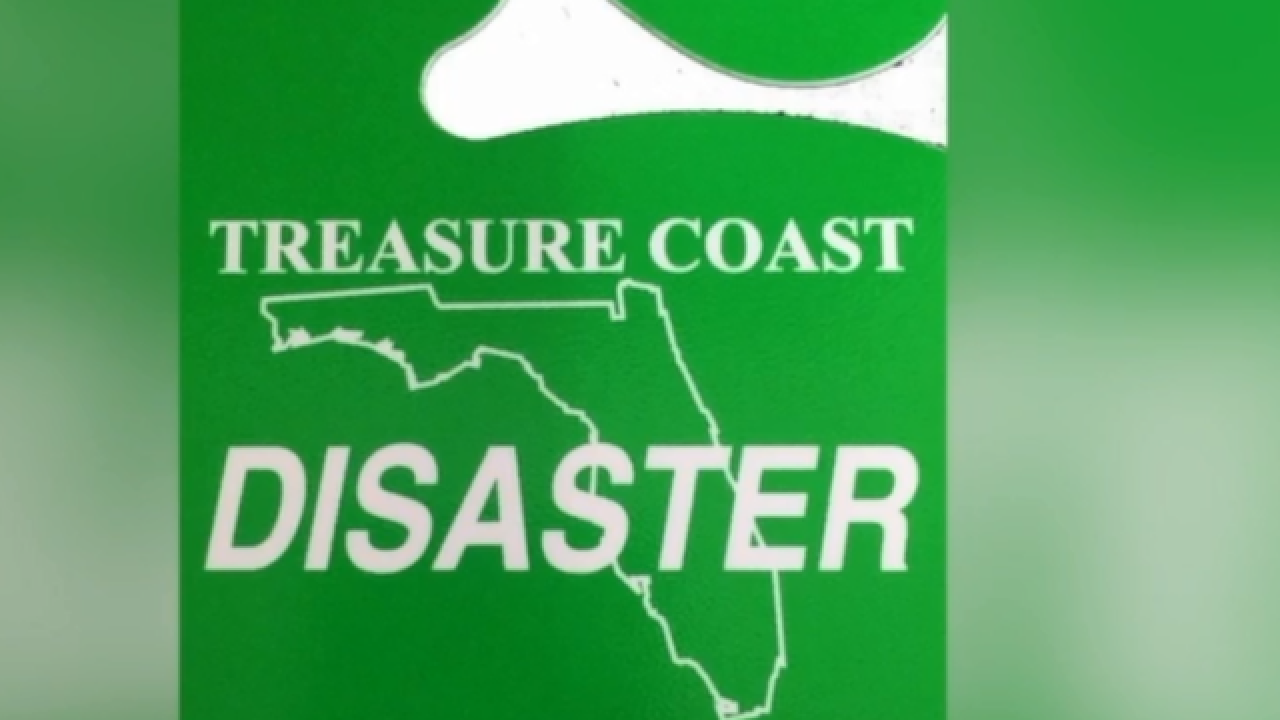 Michael Samuels lives on board the Gayla Dawn on Nettles Island.

The docks of his waterfront neighborhood took some lumps from Hurricane Irma, but Samuels helped the community prepare.

“We took all boats out of here.  There wasn’t a single boat left," said Samuels.

While Samuels stayed during Hurricane Matthew in 2016, he left for Hurricane Irma.

“I don’t recommend anybody stay if they’re going to call a first responder to come and get them. These people have families, and children," said Samuels.

“But the wise thing is to evacuate when we tell you to," said St. Lucie County Sheriff Ken Mascara.

By law, deputies can’t force residents out of their homes, but Mascara hopes people don’t downplay the really close calls from the last two years.

“Sometimes people take those close calls as, 'Oh they told us to evacuate but we didn’t have to and it wasn't as bad as predicted.'  The truth is when we order a mandatory evacuation, we anticipate great danger to our residents and we would like them to evacuate," added the Mascara.

The re-entry program to the barrier island will remain in place for 2018.

“They don’t need to get a green one if they have an orange one. It’s going to be fine this season," said Sgt. Suzanne Woodward.

Those placards can be picked up at the sheriff’s office, the courthouse in St. Lucie West and the Tax Collectors Office.

Neither Martin nor Indian River County, which share North and South Hutchinson Islands, use placards.

In Indian River County, access to the barrier island depends on the amount of damage.

During Frances and Jeanne, access was limited, but after Irma everyone was allowed back once it was deemed safe.

The rule of thumb is once the Sheriff’s Office deems the roadway safe, they will open it up to all. But if there’s a curfew or restricted access situation, you’ll need to show identification.