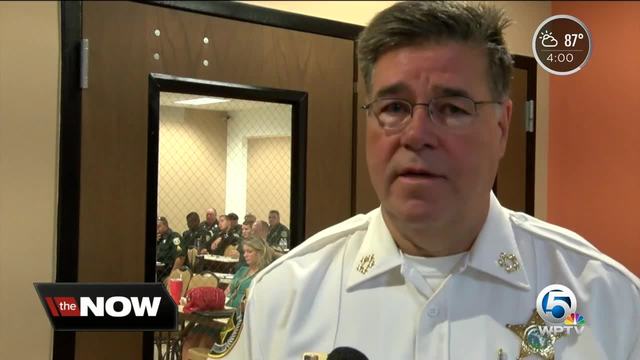 This is the beginning of a full week of training for this year's class of School Resource Officers and Deputies in St.Lucie County. Sheriff Ken Mascara says this year, 63 members of law enforcement will be stationed at county schools… up from 23 last year. 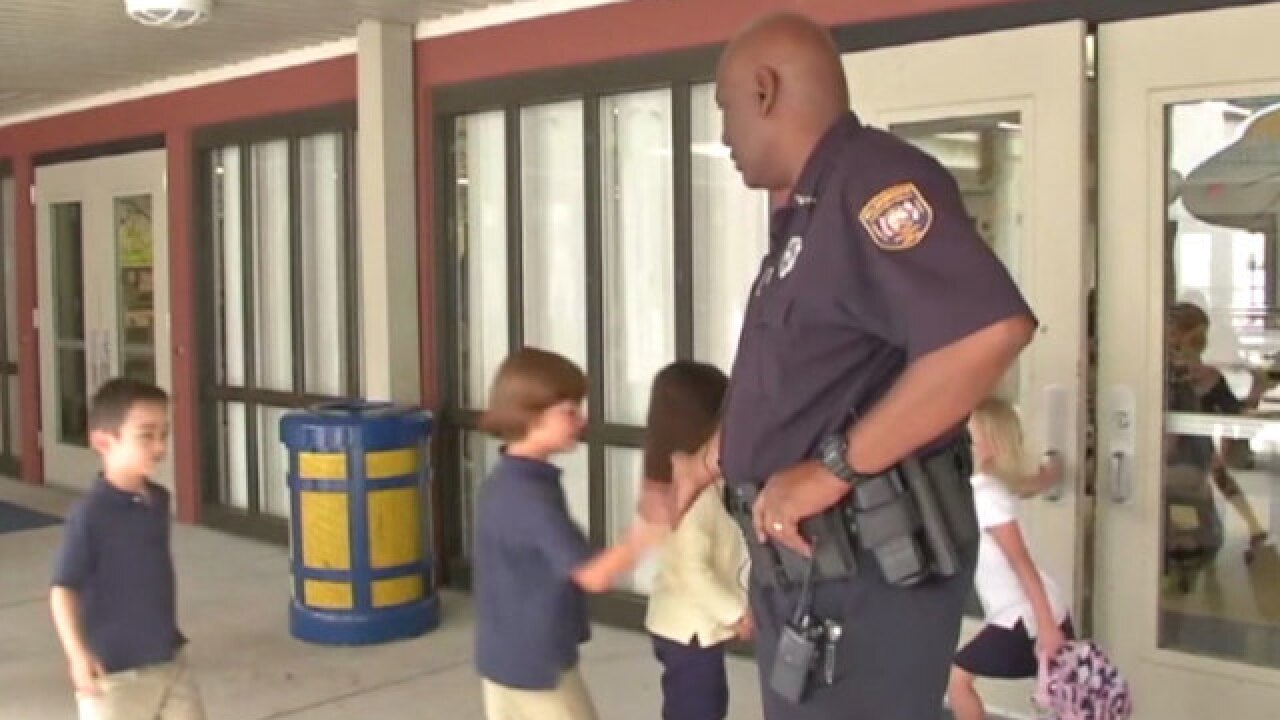 St. Lucie County Sheriff Ken Mascara says this year, 63 members of law enforcement will be stationed at county schools, up from 23 last year.

This week, it's also back to school for school resource officers and deputies getting a final week of training before the school year.

"It’s very important for us to be in the community, to be in the schools.  Want the parents to feel at ease that we’re there," said Deputy Jose Angulo.

As a sign of enhanced cooperation among local law enforcement, for the first time in decades, Fort Pierce police officers will also be in city schools.

Officer Fabio Improta says he’s a father of two and understands there’s a lot to learn.

“The message is clear.  We’re there to protect your children. When any parent drops off their child, we want to make sure that they know that they’re safe," said Improta.

“We need these partners to come forth, be a part of us in schools because what they’re going to witness and hear in schools is what’s going on in the community," said Mascara.

Under a new law passed this year by the Legislature after the Parkland tragedy, officers will be stationed at every school in the state.