A warning every parent needs to hear, after a 3-year-old girl was run over after her mom pulled out of the garage. 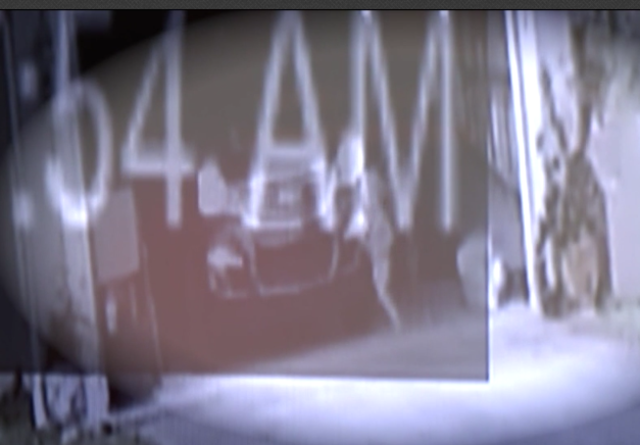 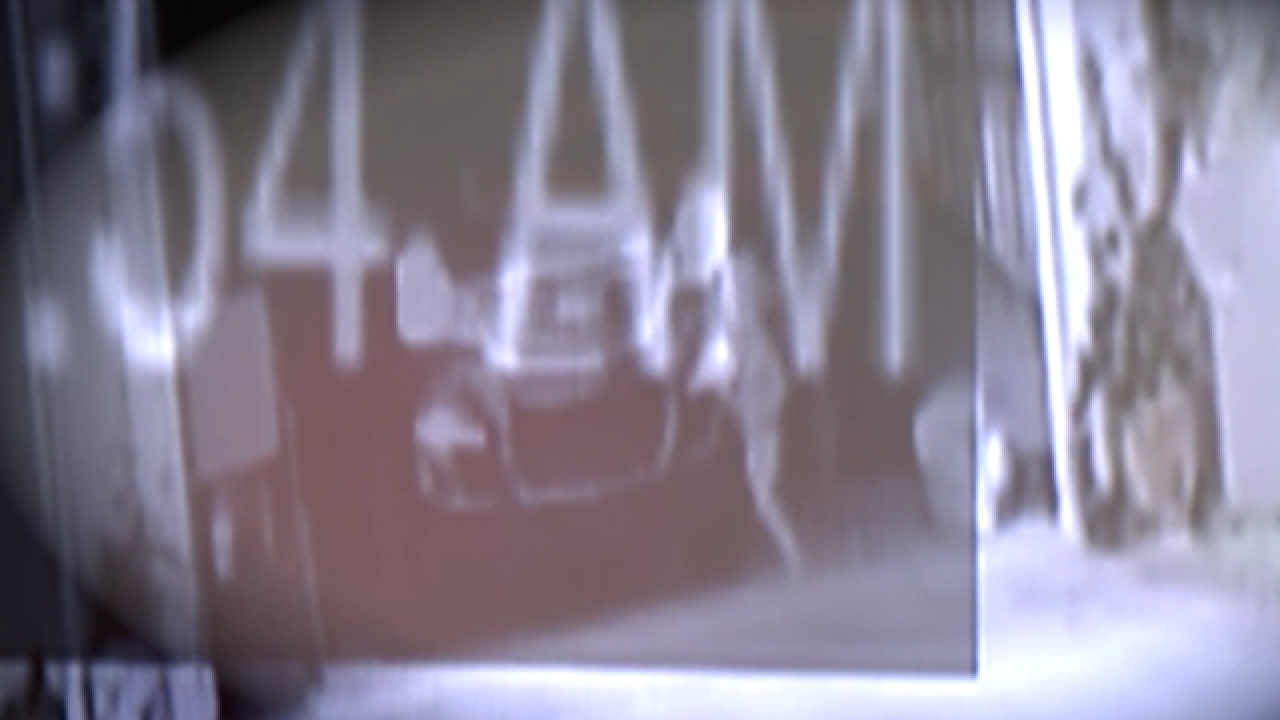 A 3-year-old girl in Port St Lucie is recovering after being accidentally run over while her mom pulled out of their garage.

Surveillance video obtained only by WPTV showed the terrifying moments.

The 3-year-old could be seen walking alongside her mother's car in the garage, and when she walked in front of the car it started moving.

The little girl was knocked to the ground and ended up underneath the car, but luckily she only suffered a broken leg and will recover.

Every year thousands of kids tragically lose their lives or are injured by a driver who did not see them.

“I always make sure they’re safe, that’s my top priority as a parent,” said Monique Harlis, as she picked her son up from daycare.

Harlis said before she gets behind the wheel, she always makes sure her son, Mason, is strapped in.

“If my kid is not going with me, I make sure they’re in the house before I even leave,” Harlis said.

In the case on Tuesday, police said the mother didn’t know her daughter got out of the house. Experts say it happens more often than you think. According to KidsandCars.org, 50 children are being backed over by vehicles every week in the United States.

“For me as a parent, that would be absolutely horrifying,” said Ronda Cerulli, the program director for Safe Kids St Lucie County.

Cerulli's best advice is to always do a safety check before starting your car.

KidsandCars.org said in most cases, the victim is usually a 1-year-old, and sadly in more than 70 percent  of the accidents a parent or family member is behind the wheel.

“Getting this message out will alert parents that this is a possibility, this could potentially happen,” Cerulli said. "The best way to prevent it is to circle your car before you get in."