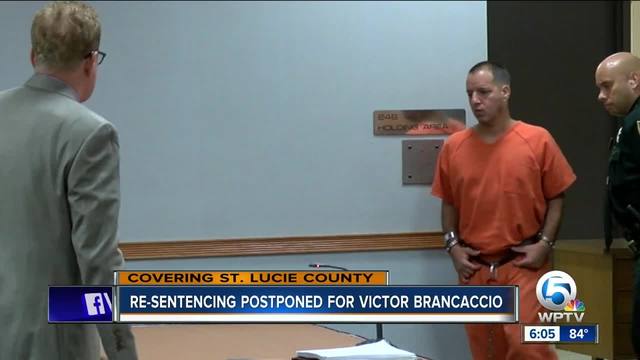 In the wake of a Florida Supreme Court ruling, a St. Lucie County judge decided to hold off on resentencing a man convicted of killing his 81-year-old neighbor back in 1993. 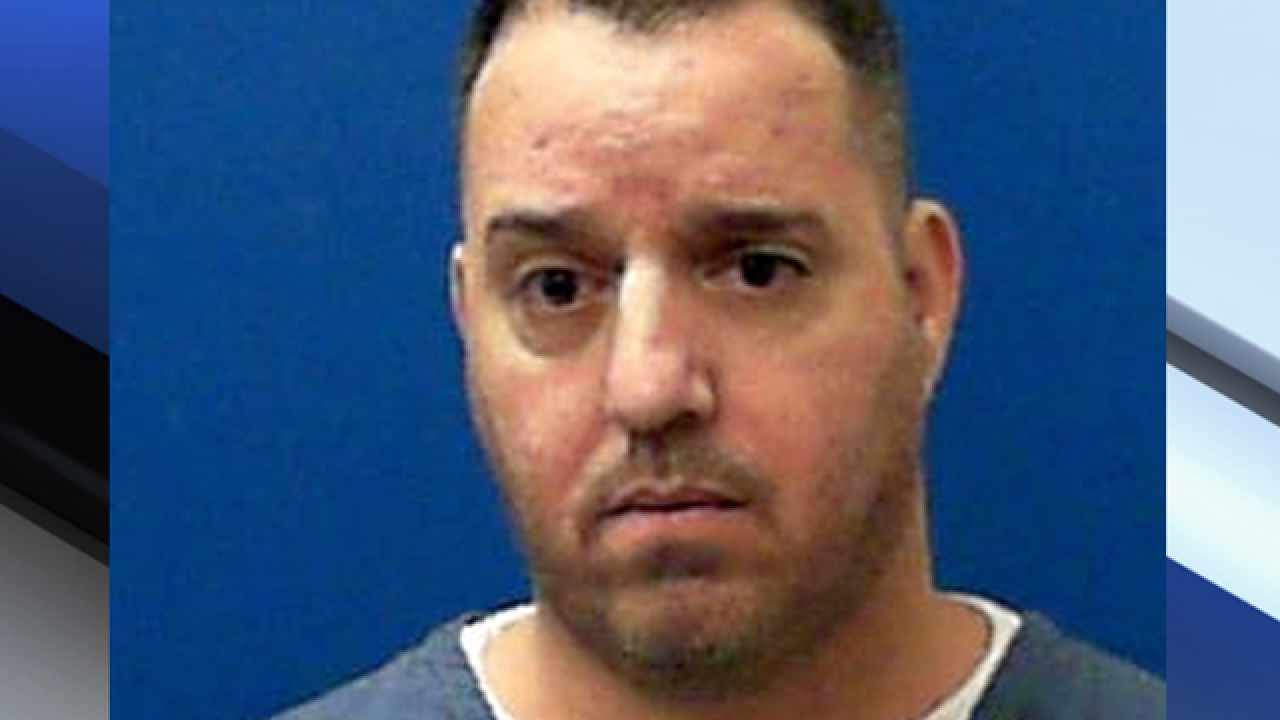 It was supposed to be one of the final chapters in a crime story that goes back 25 years.  But a new ruling from the Florida Supreme Court has left the case of a former teen killer in limbo.

Victor Brancaccio was back in court Tuesday afternoon for the first time since January.  He was hoping to hear a judge reduce his life prison term.

The judge however postponed any decisions in the case after a recent high court ruling that changes the way juveniles convicted of murder are punished.

Prosecutors contend the new ruling makes Brancaccio ineligible for a sentencing do-over, and a recent review done by the Florida Department of Corrections had already recommended a release date of 2036 for him.

“We believe at a minimum, the court needs to consider the presumptive parole release date before it’s determined whether he’s entitled to resentencing," said Assistant State Attorney Ryan Butler.

“We’re disappointed that again we have to be delayed.  The problem with Supreme Court opinion that Mr. Butler pointed out is that it’s still fraught with interpretation," said defense attorney Richard Kibbey.

Brancaccio was sentenced to two life terms for the 1993 murder and kidnapping of his 81-year-old neighbor Mollie Mae Frazier.

Frazier criticized the lyrics Brancaccio was singing as they crossed paths.  Brancaccio beat Frazier with his fists and a toy gun, tossed her body over a berm, spray painted it, and set it on fire.

It's not clear when the judge will set a new resentencing hearing.