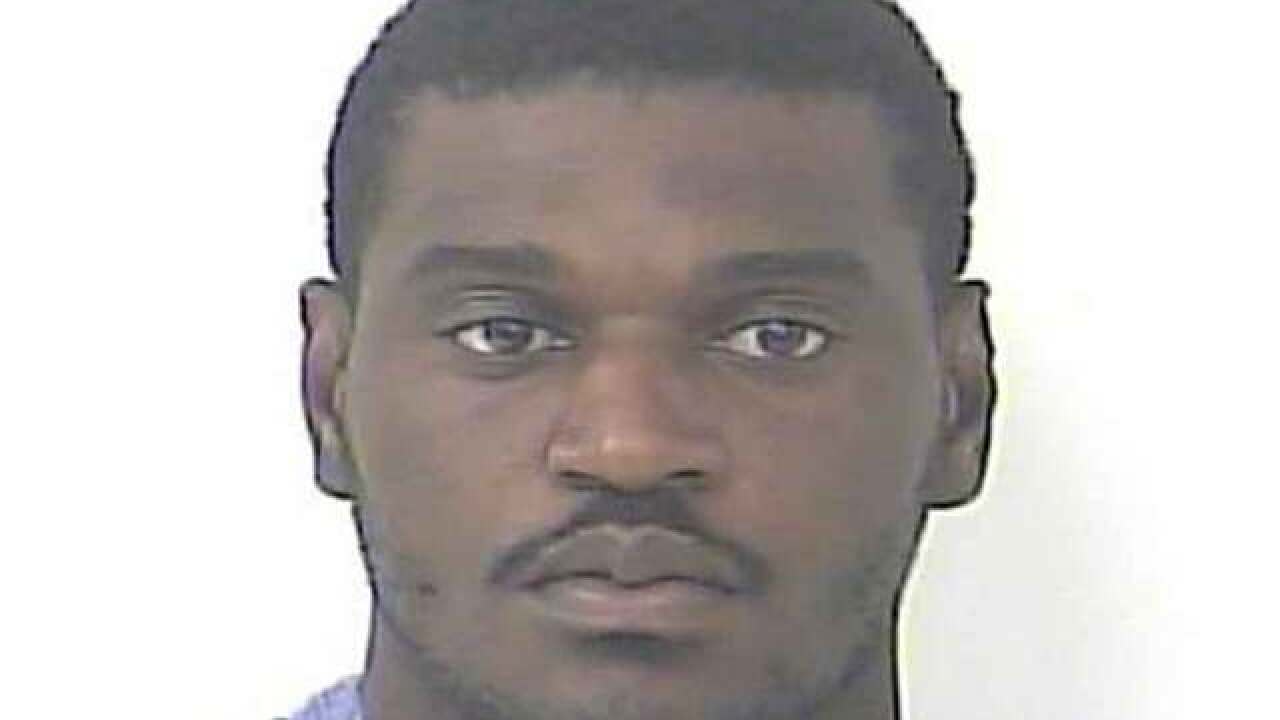 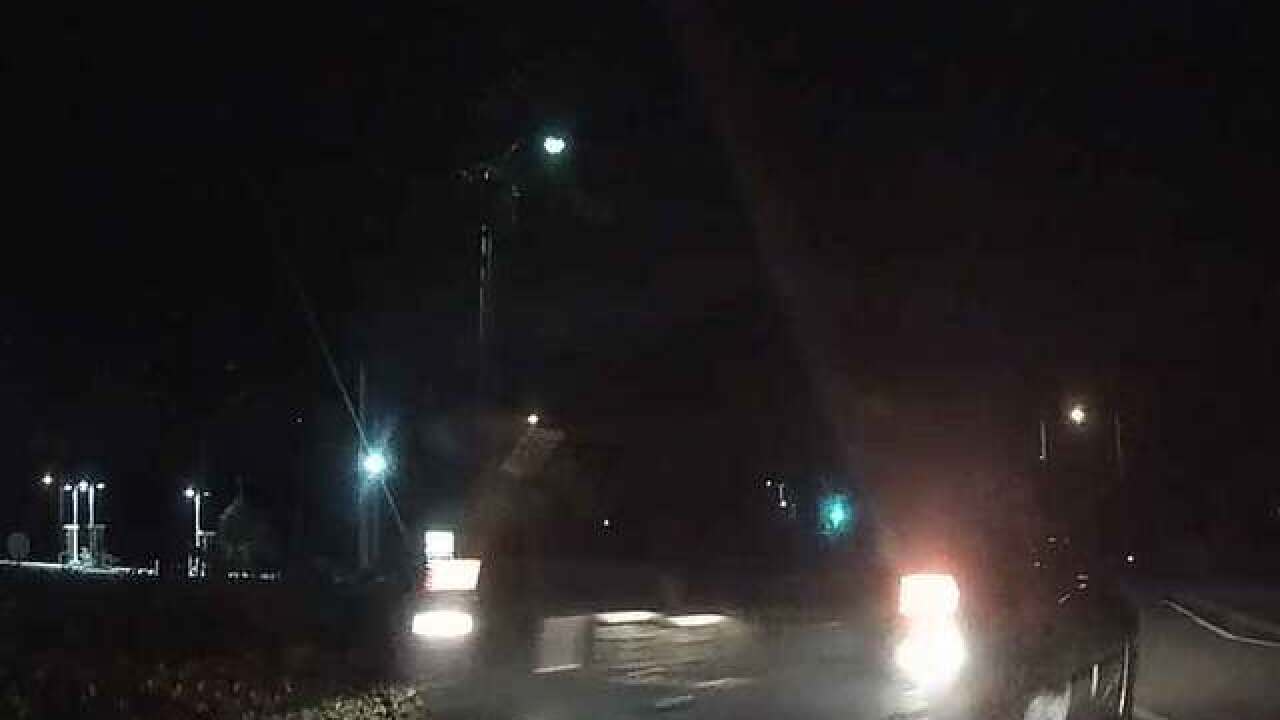 At about 5:30 a.m., offers responded to the intersection of SE Lennard Rd. and SE Avalon Rd. in connection with the wreck.

The victim told police he was at his girlfriend’s house around 4 a.m. The couple was awakened by the woman’s ex-boyfriend, Claudens R. Germain, who was knocking at the door.

A short time later, the victim said he left his girlfriend’s house and was driving northbound on SE Lennard Road.  He then noticed a vehicle traveling at a high rate of speed behind him.

He said the vehicle cut him off and then stopped in front of him.  The victim said he armed himself with a handgun, which police said he has a concealed weapons permit to legally carry.

The victim said he got out of his vehicle and approached the driver, who he recognized as Germain.

A verbal and physical argument ensued between the two men.  The victim then walked back to his vehicle.

Dash cam video then shows Germain putting his vehicle in reverse and ramming the front of the victim’s vehicle.

Police said Germain did this twice, prompting the victim to shot one round, striking the rear window of Germain’s vehicle.

Police said Germain then put his vehicle in reverse again, driving and aiming his vehicle to where the victim was standing on the median.

Germain’s vehicle hit the victim’s car again, and also the victim, which caused him to fall.

As the victim fell, he shot another round into Germain’s vehicle, hitting the driver’s side door.  Police said Germain then drove away and left the scene.

The victim’s vehicle was equipped with a dash cam video, and detectives were able to view the video surveillance.  Police said the video confirmed the victim’s statements about the incident.