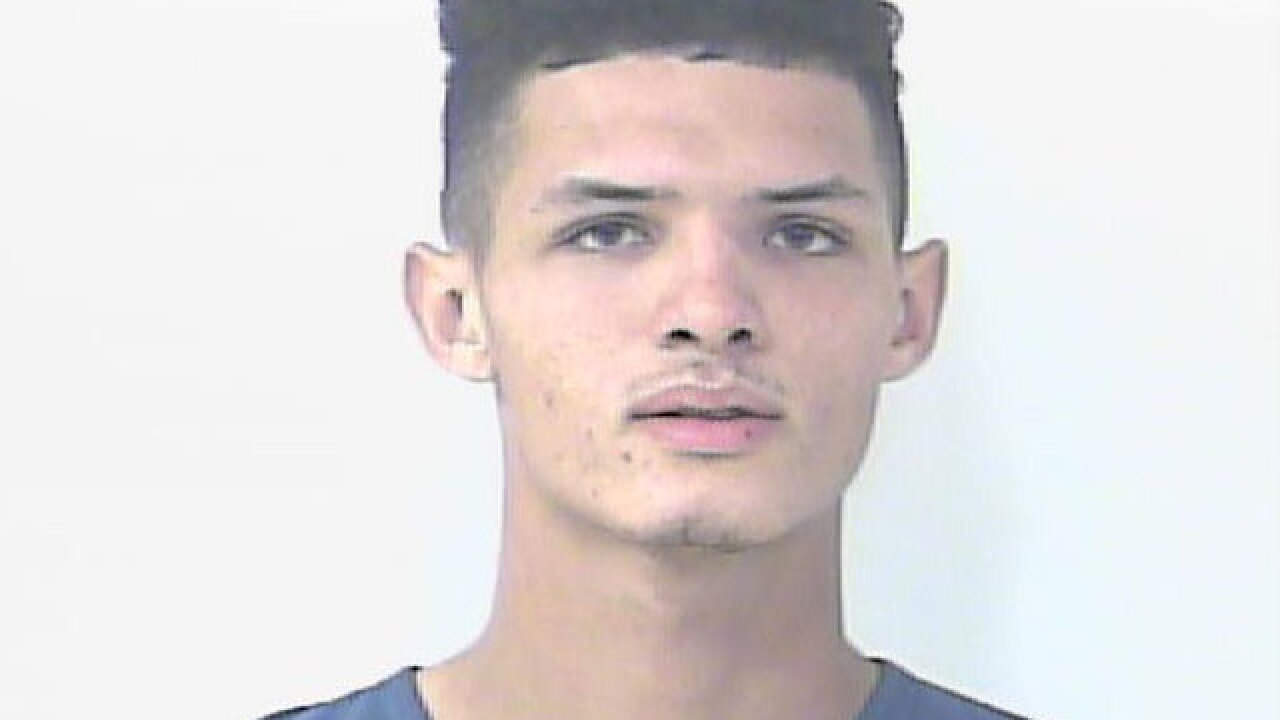 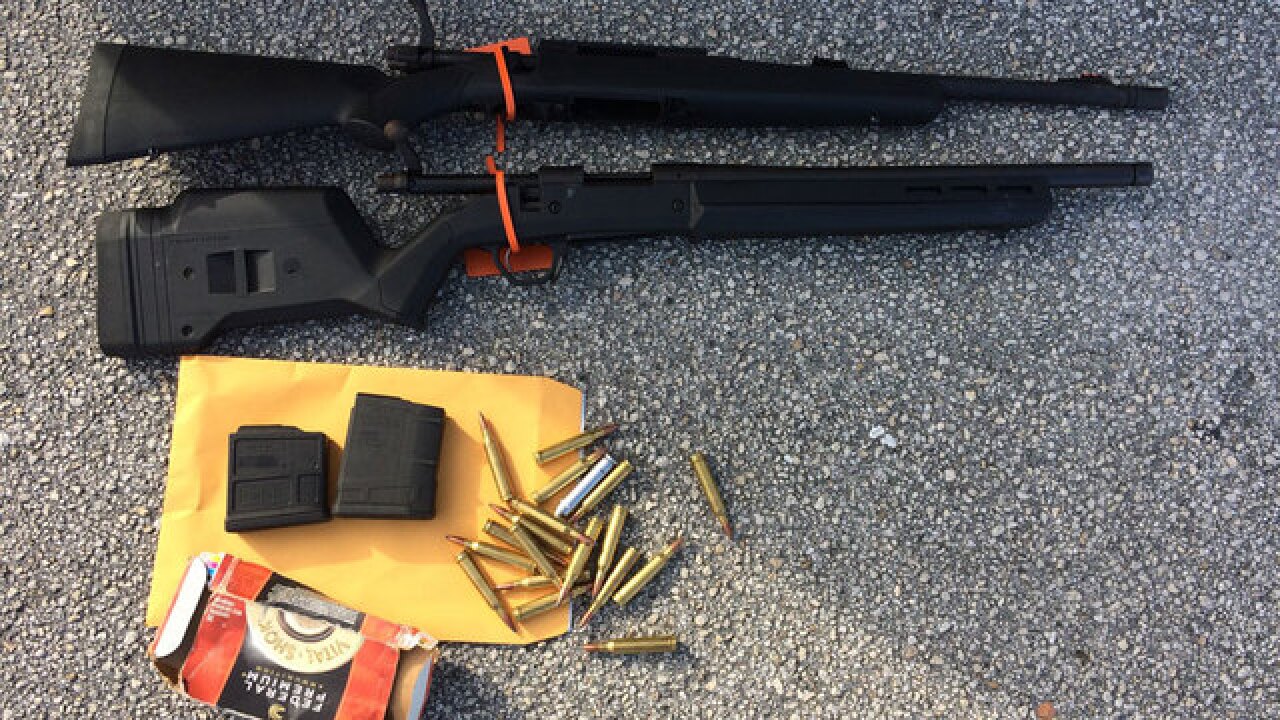 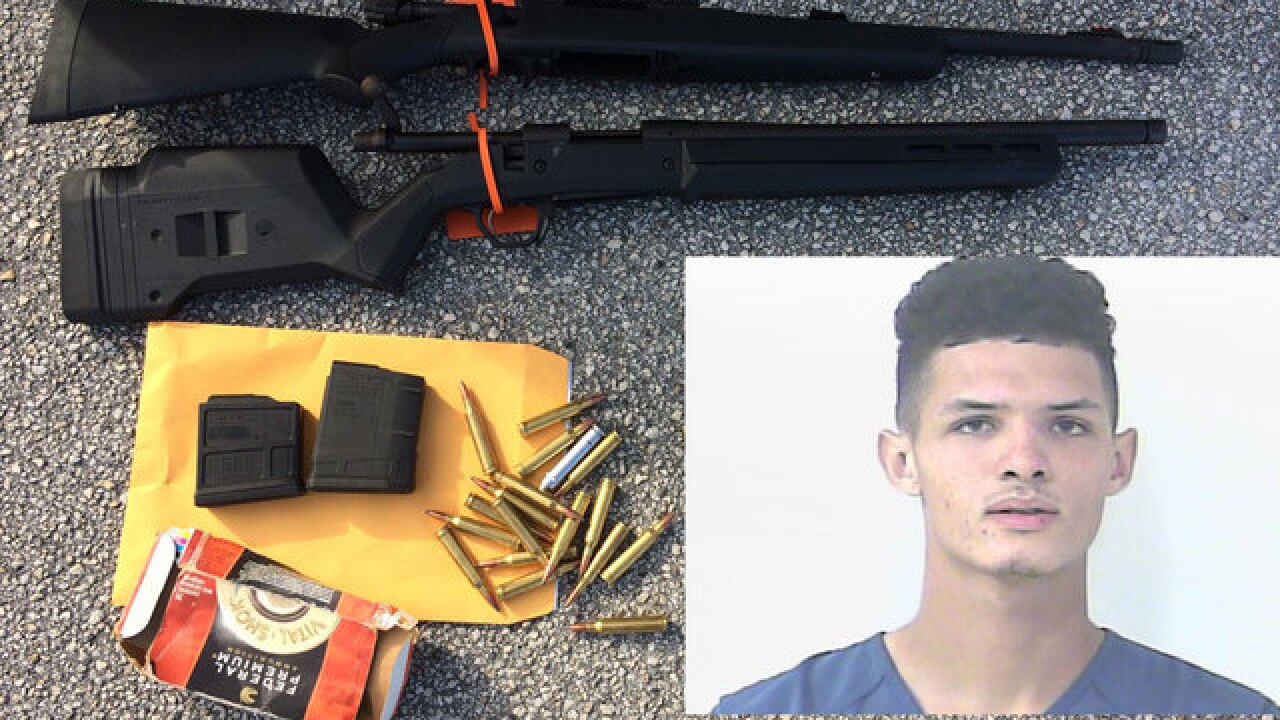 PORT ST. LUCIE, Fla. – A man is in custody following the theft of rifles and ammo from the Bass Pro Shops in Port St. Lucie.

Surveillance video captured a person using a baseball bat to break into the store on Gatlin Boulevard in the early morning hours of Jan. 2.

According to a joint statement from the St. Lucie County Sheriff’s Office and Port St. Lucie Police Department, a tip led detectives to 19-year-old Caleb U. Brown, whom they say was trying to sell the stolen firearms.

“The excellent work by the Port St. Lucie Police in getting a description of the suspect out to the public along with the trust our community has in our agency to notify us of potential criminal activity led to this arrest,” said Sheriff Ken J. Mascara in a statement. “Not only was the suspect arrested, but the guns were taken safely off the streets before they could be used for anything violent or harmful.”

Brown faces charges of dealing in stolen property, possession of a firearm by a convicted felon and possession of marijuana. He could also face additional charges in connection with the burglary.