Remains found in Port St. Lucie are man missing since 2016

Cause of death unknown 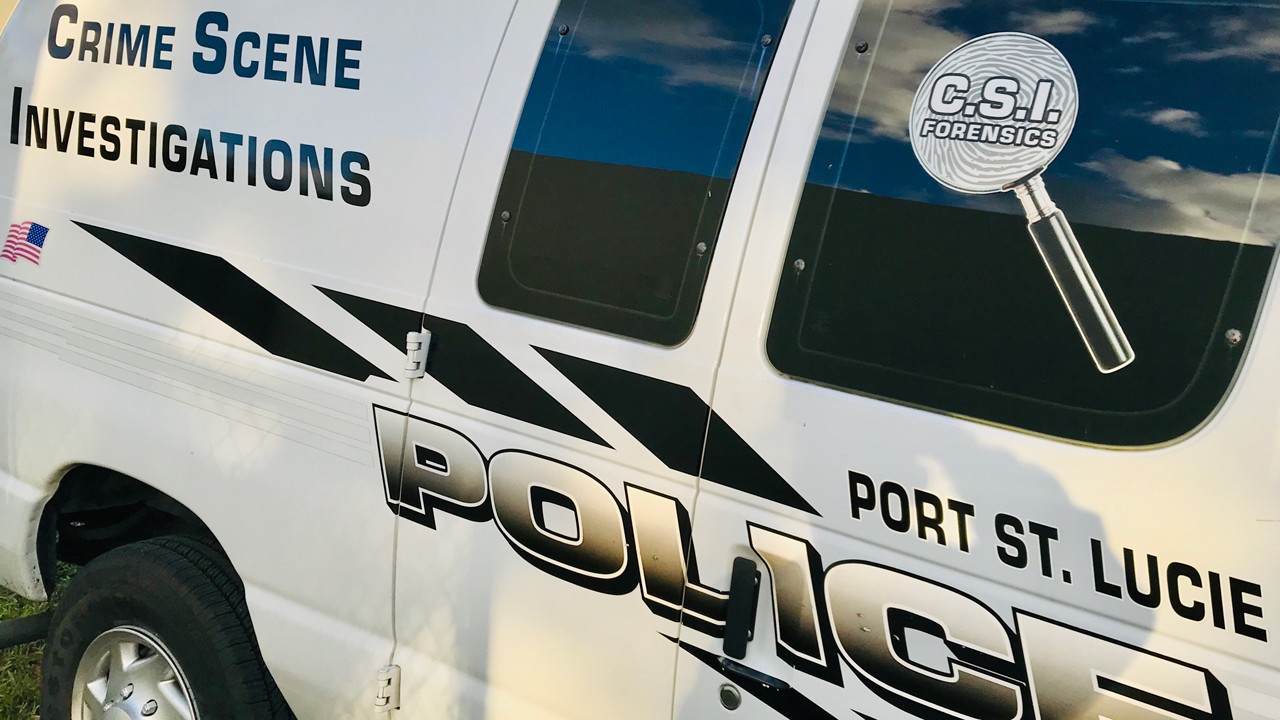 Human remains found last week in Port St. Lucie have been identified as a man missing for four years, according to police. 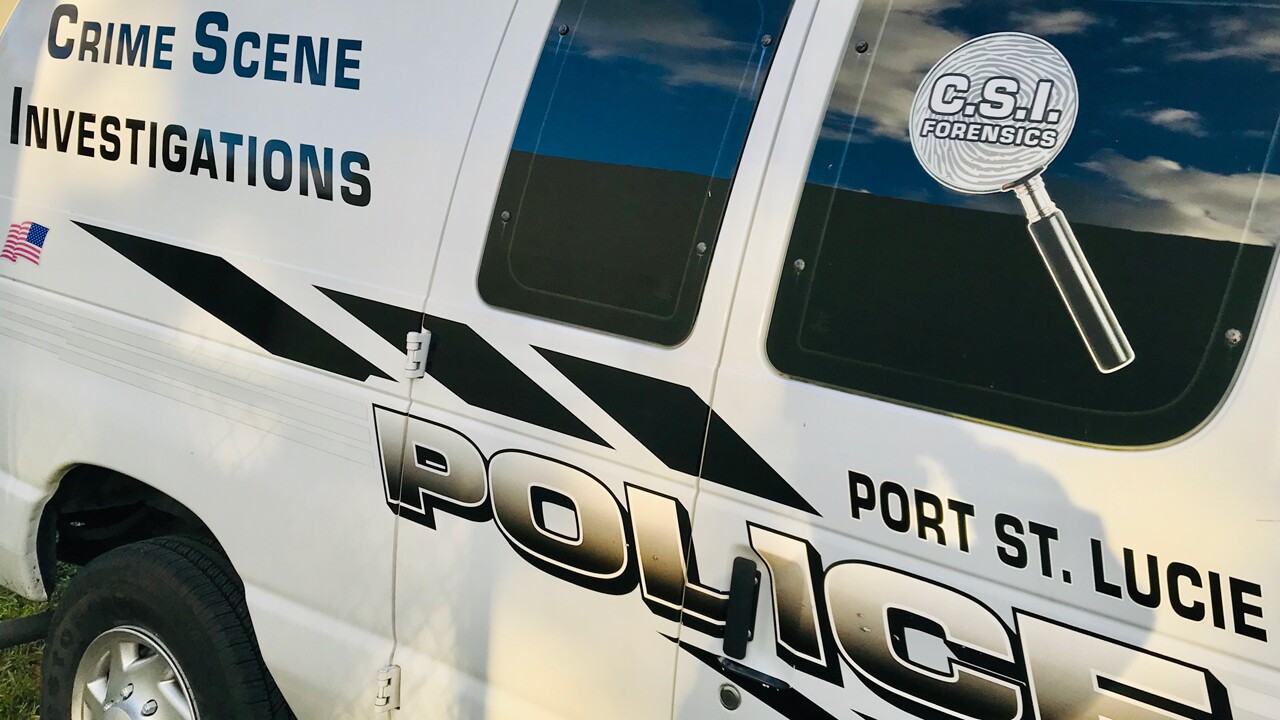 The remains were found May 14 in a vacant lot that had been recently cleared in the 1500 block of SW Calmar Avenue.

Police said Wednesday the remains were identified as Shawn Albert Hughes, who was initially reported missing on March 31, 2016.

Police said the cause of death remains unknown, but evidence/personal items collected lead detectives to believe that no foul play is suspected.