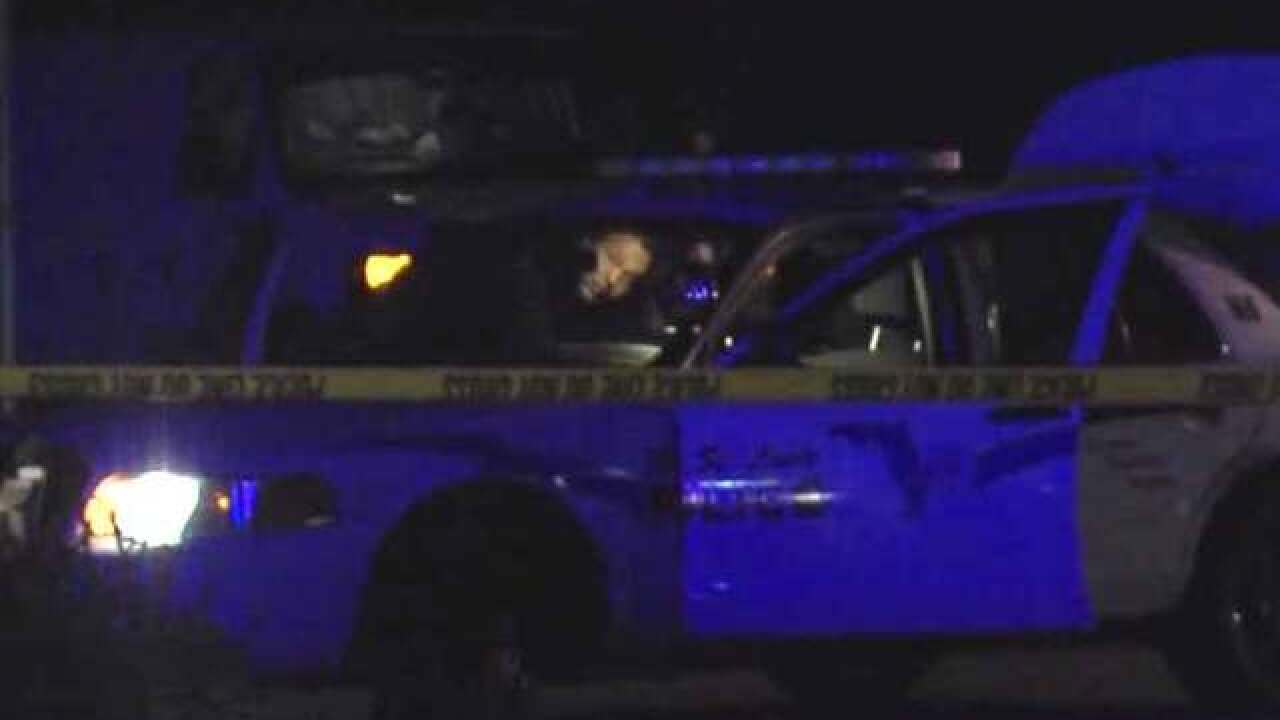 A 50-year-old bicyclist was killed in a crash with a Port St. Lucie police vehicle Monday night.

Before reaching the intersection, FHP says Stauber drove off the raised curbed sidewalk and fell onto the outside lane of SW Bayshore Blvd.

As the police vehicle, a 2007 Ford Crown Victoria, was traveling southbound, its right-side tires collided with the cyclist.

Stauber was prounounced dead at the scene.

FHP said the cause of crash remains under investigation.