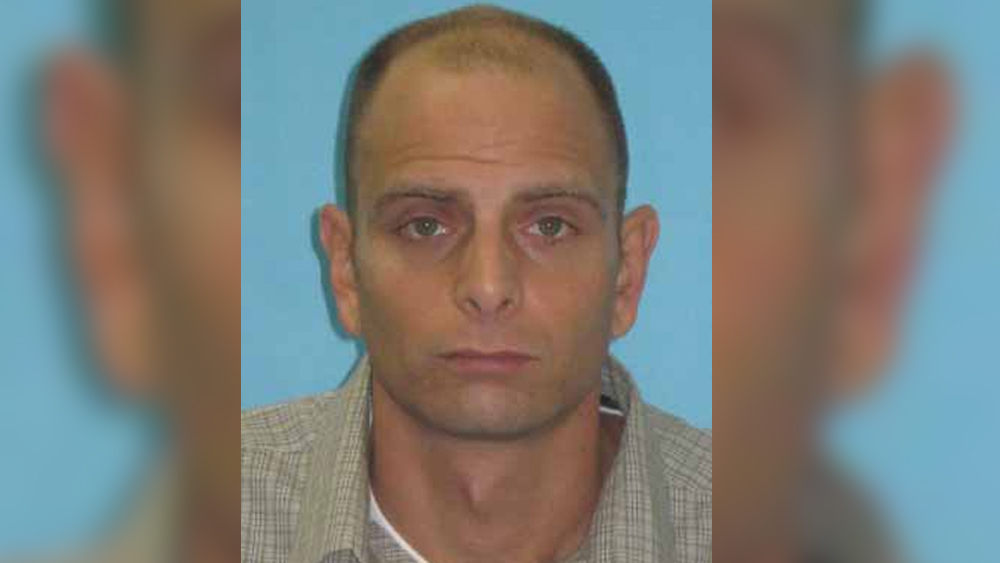 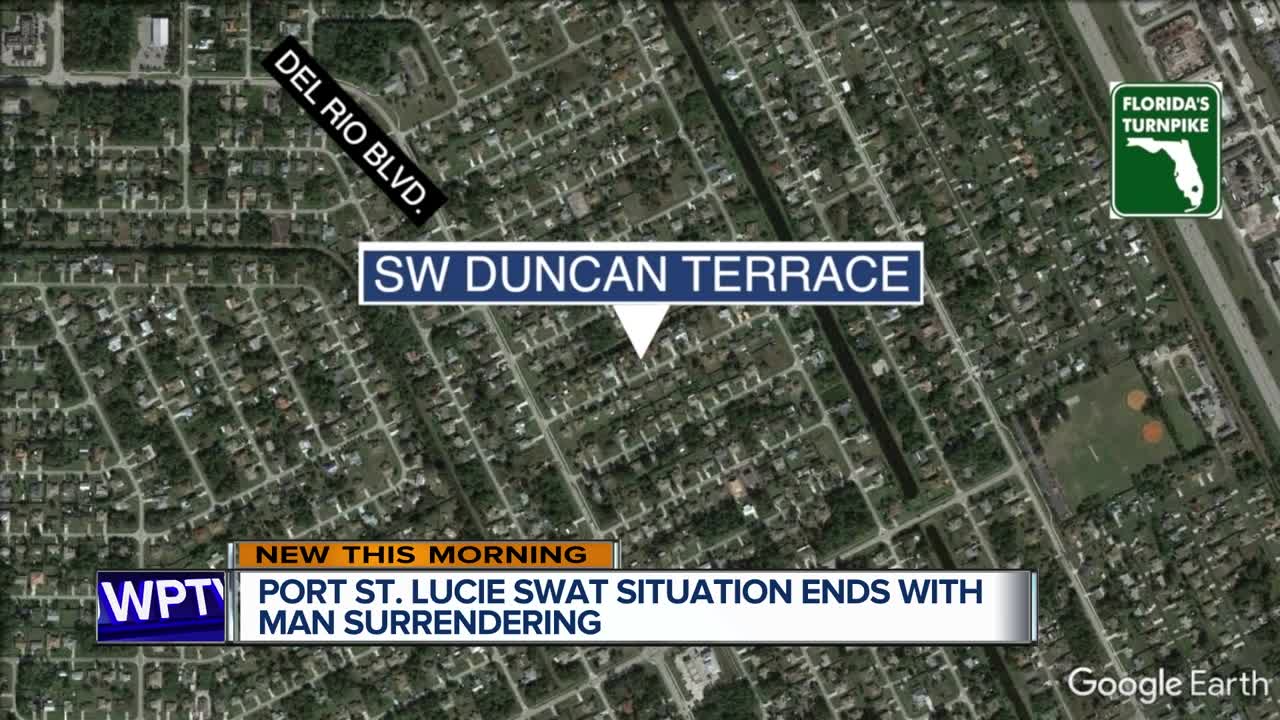 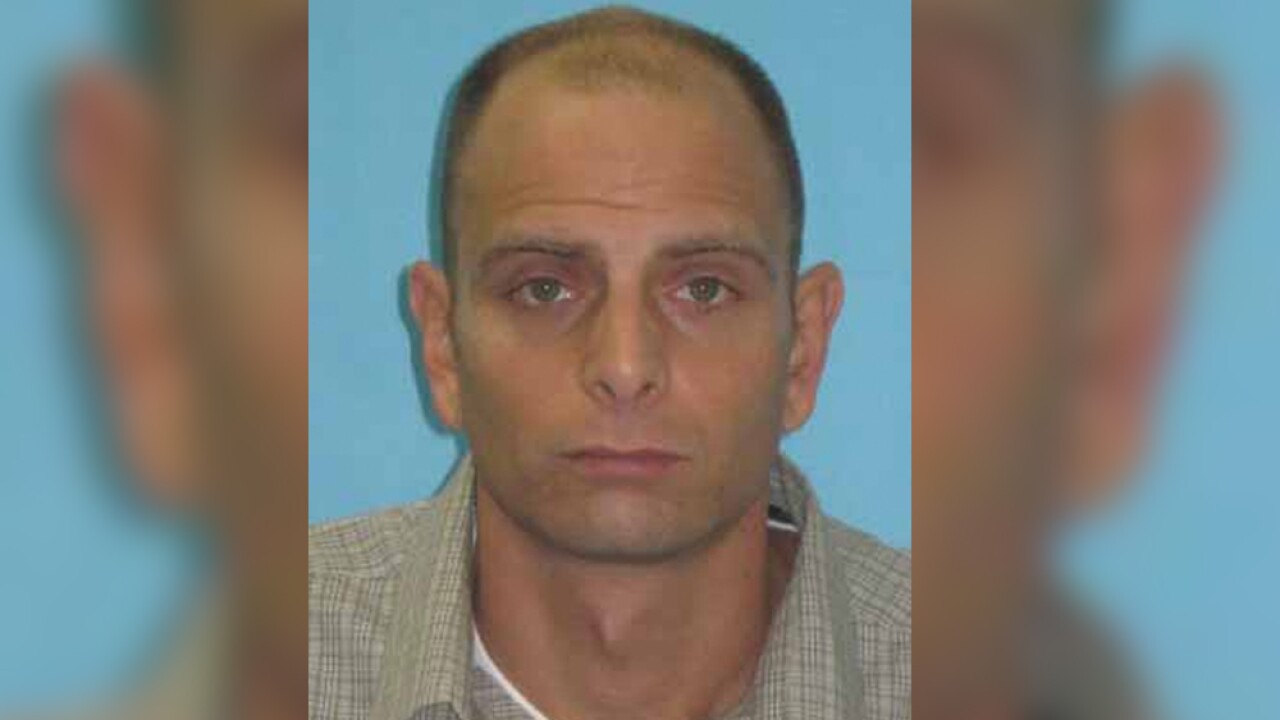 Police said at around 10:40 p.m. Wednesday, officers went to a home in the 850 block of SW Duncan Terrace for reports of a disturbance.

Investigators said the suspect, Casey Fick, lived at the residence with his 15-year-old son and had assaulted the boy, causing minor injuries.

The son then contacted his mother, who came to the home.

Police said Fick then armed himself with a 40. caliber handgun and pointed it at the mother’s face. She and the boy were able to escape the home safely.

Police arrived at the home and contacted Fick via phone.

After several hours of negotiation, Fick surrendered to police and was taken into custody.

He faces multiple charges including domestic simple battery, aggravated battery, domestic battery by strangulation, aggravated assault with a deadly weapon, and possession of a weapon by a convicted felon.

Neighbors were evacuated for safety but were allowed to return to their homes overnight.