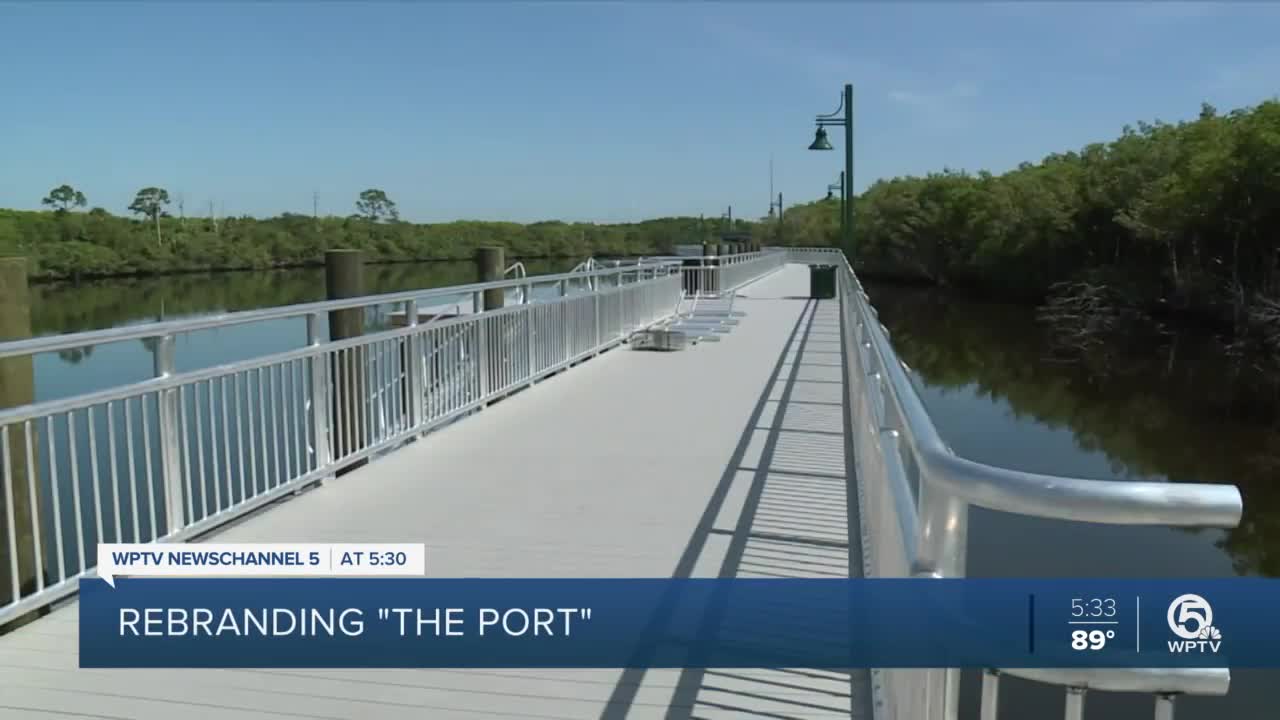 Without its own stretch of beach, the city of Port St. Lucie has been working for years to create an inland destination for residents and visitors. 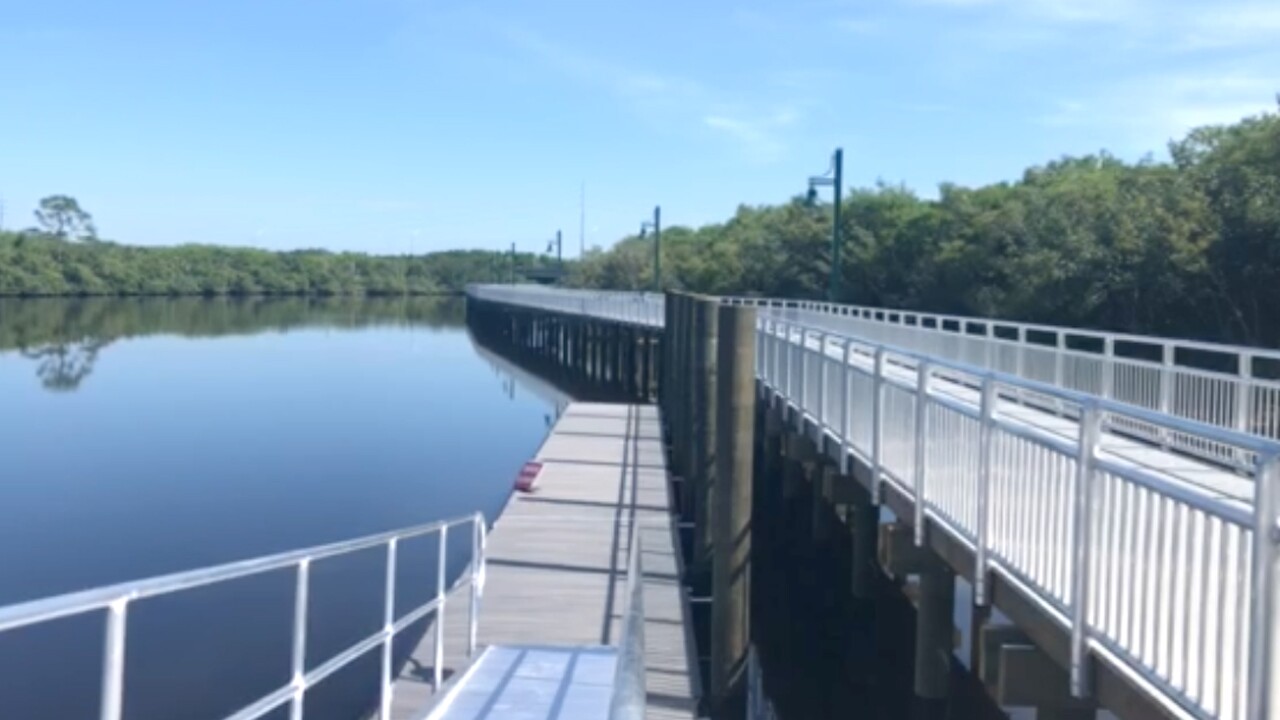 PORT ST. LUCIE, Fla. — Without its own stretch of beach, the city of Port St. Lucie has been working for years to create an inland destination for residents and visitors.

In the next few weeks, the newest stretch of boardwalk will be open to the public along the St. Lucie River.

What used to be the Riverwalk area is now considered part of an area dubbed The Port.

"We’re going to have something for everybody for this to be a destination in Port St. Lucie," said project manager Jennifer Davis.

She said the site next to the city’s botanical gardens will be transformed with a new playground and public event area.

"This is going to be a place that can be used year-round. That event lawn and the playground, we’re looking toward the end of 2021,” said Davis.

One of the most significant components of The Port will be a waterfront restaurant. Some residents are concerned some trees will have to be cut down, but the city said the ground floor of the restaurant has to be at least 12 feet in elevation.

The city has been close twice to securing a deal, but both times the eateries backed out.

"We're still talking to several interested parties. We want it to be the right fit for Port St. Lucie. I think it’s important to tie in with our port," said Davis.

Another part of The Port is two historic homes, the Peacock House and Lodge from 1917 and 1952.

There is talk of bringing in a third structure -- a 1961 home from the year the city incorporated.

"That will show you not only the fast changes between 1917 and 1961 but also 1961 to the modern homes of today," said Bradley Keen, the assistant director of the Port St. Lucie Parks and Recreation Department.

With a new name comes new branding. The city is looking at several colors, and designs to mark The Port as a future port of call.