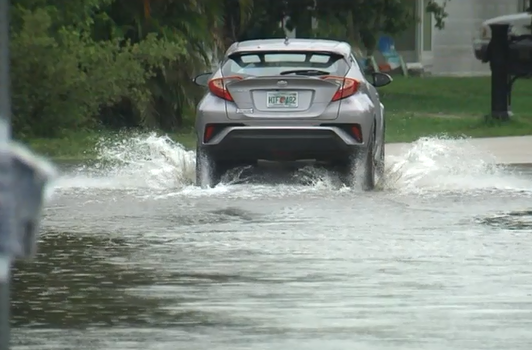 The city of Port St. Lucie is bracing for more rain after more than 11 inches has fallen in eight days. 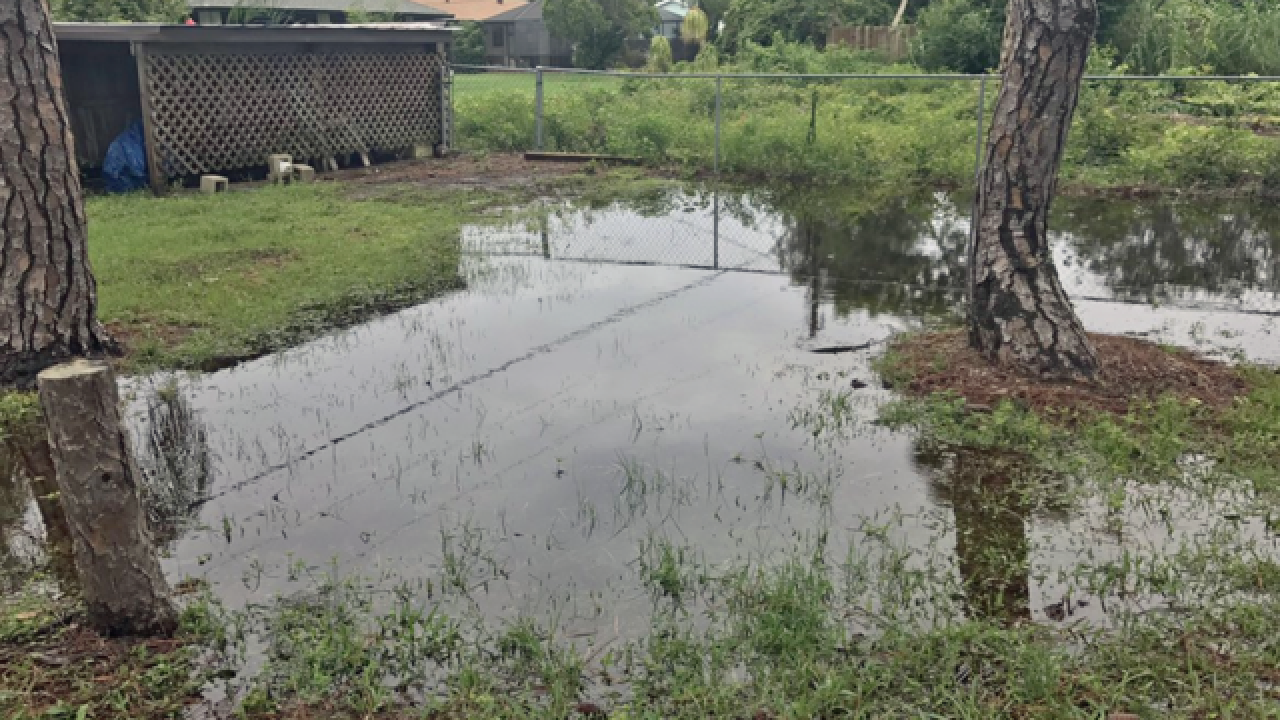 The city of Port St. Lucie is bracing for more rain after more than 11 inches has fallen in eight days.

“It’s never been this bad," said Robert Steiner, whose backyard is more reminiscent of a small pond at the moment.

In a memo to the mayor and city council members, the deputy public works director wrote: 'The city's drainage systems are operating at capacity."

Caught up with crews in Port St Lucie along Melaleuca Blvd who are clearing debris out of canal. There was some flooding around the area this morning pic.twitter.com/OV6jhBaubs

“Even with all this rain, you take away the blockage and, boom, you almost have instant relief," said Mayor Gregory Oravec.

Overall, Mayor Oravec said the streets have fared pretty well with the amount of rain that's come in over the last week compared to after Tropical Storm Fay in 2008, which caused major flooding and extended road closures.

Millions of dollars have gone into improving drainage since then through the Eastern Watershed Improvement Project.

“Certainly no businesses or homes are being threatened in Port St. Lucie and that’s a win," Mayor Oravec said.