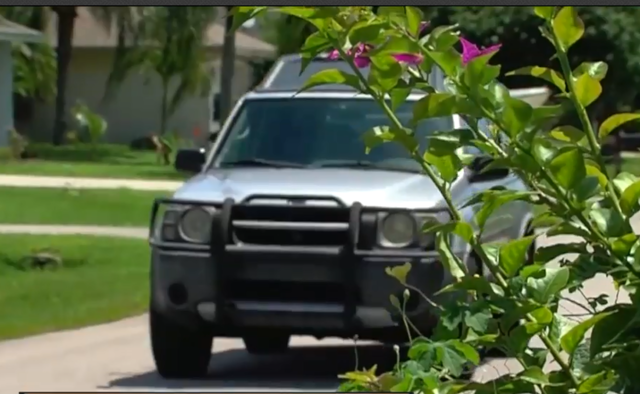 There are calls for change in a Port St. Lucie community. Neighbors say they've been complaining for years about drivers speeding 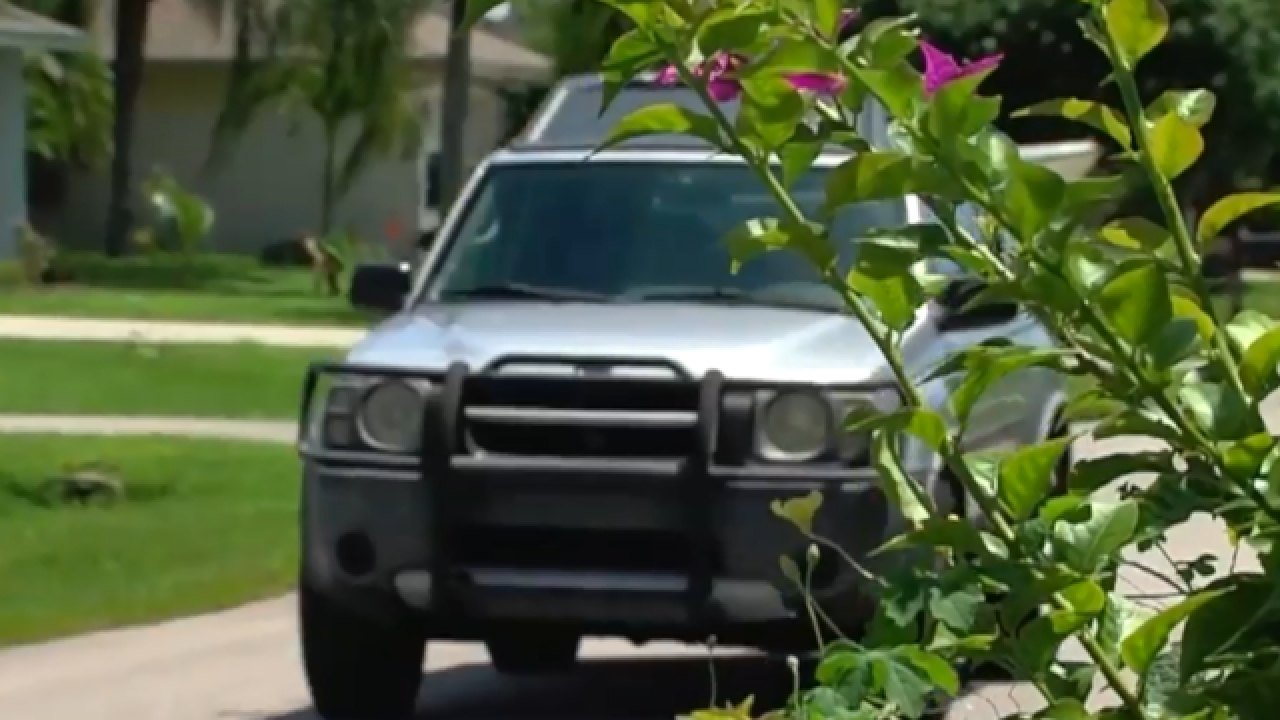 There are renewed calls for change in a Port St Lucie neighborhood.

Residents say they have been complaining for years about drivers speeding past their children. There are no lights or sidewalks in the neighborhood and on NW Placid Avenue the posted speed limit is 30 mph.

"They fly up and down, all the way...woosh!" described Chris Leone, who has lived in the neighborhood for nearly 15 years.

A concern is growing among neighbors and parents about drivers breaking the law.

"This street is hazardous to people's health," said Anthony Ferrara.

"It's like NASCAR 500 here. People don't understand there's a limit, there are signs everywhere and they still don't respect them," said Gissell Ocampo, who moved into the neighborhood at the end of May.

"We bought the house thinking this would be a safe neighborhood, but apparently if everyone is driving faster than 30 anybody can get hit, even an adult," Ocampo said.

Her biggest worry is her two boys and other kids waiting at the bus stop. Those fears were amplified this week after police say a drunk driver, 21-year-old Samuel Massucci, lost control and landed in a family's living room. His car stopped only inches from a father watching TV on the couch.

"That was bound to happen, I'm just glad no one got hurt," Ocampo said.

Police tell WPTV a traffic study was conducted nearly 2 years ago for seven days. It showed 85-percent of the drivers were driving at 34 mph, which is within a 5-mph tolerance. A trailer flashing your speed was also put up in the areas they received complaints.

Parents say the problem still exists, and they're now demanding change before someone gets seriously hurt.

"For starters, it would be nice if they put speed bumps, either speed bumps or more signs," Ocampo said.

Ocampo says she received a call from Port St Lucie Police Wednesday afternoon, one week after filing her complaint. She spoke with a lieutenant and tells WPTV extra officers will be out in the neighborhood to monitor the area. Depending on what they find, the information could help determine if a new traffic study needs to be done.